Home 2022 SPORTFIVE partners with Be Media and Animoca Brands to launch first NFT... 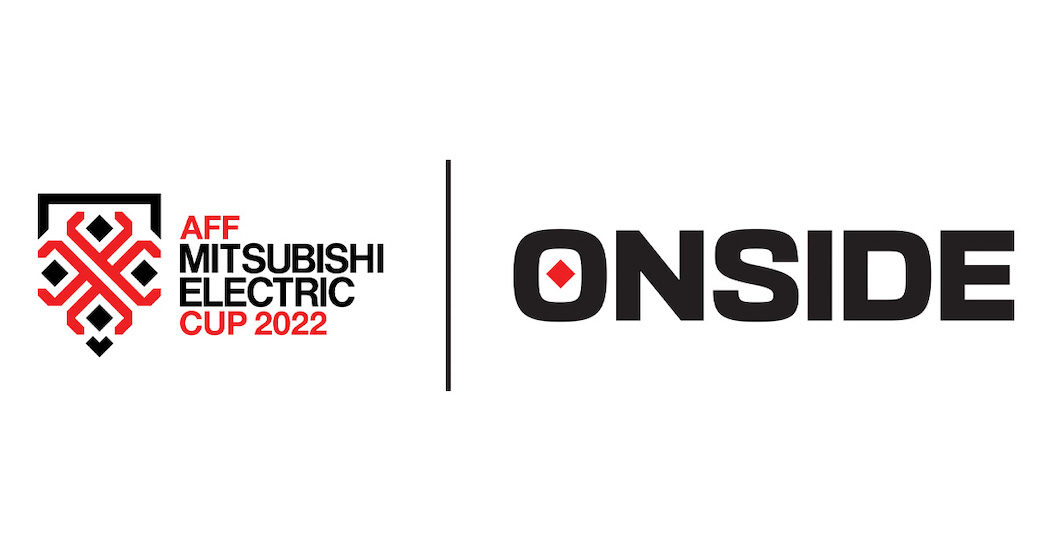 The partnership is the first of its kind in the Southeast Asian sporting landscape and will see the prestigious ASEAN football competition come to life in the Web3 space with SPORTFIVE collaborating with Animoca Brands and Be Media to mint and distribute NFT digital collectibles on the Polygon blockchain based on tournament assets and video highlights from the popular regional tournament.

The platform will be driven by Animoca Brand’s expertise in digital entertainment and blockchain to extend football fans’ experience and engagement with the tournament into the realms of NFTs and digital collectibles.

The first Onside digital collectibles will be launched on OnsideCollection.com. Onside will be the home of the official NFTs for the tournament and beyond, where fans will be able to own digital products such as stylised Alpha masks and iconic match moments from the competition.

The partnership with Be Media and Animoca Brands will allow SPORTFIVE and the ASEAN Football Federation to enhance fan engagement around game day through cutting-edge digital experiences via gaming and the wider Web3 ecosystem.

Onside will expand to deliver rewards and real-world experiences, identified as ‘utility’, through game day activations such as exclusive on-pitch access, access to post-game press conferences and digital games or rewards within the Animoca Brands ecosystem.

Robert Müller von Vultejus, Chief Growth Officer at SPORTFIVE said: “We are thrilled to partner with Animoca Brands and Be Media to jointly launch this exciting project to further bring fan engagement experiences in the region to the next level. The AFF Mitsubishi Electric Cup is a highly prestigious football tournament in Southeast Asia and we are very happy to offer fans ownership opportunities around the event and beyond enabling fans to get closer to the game and their heroes using blockchain technology. This is a key focus area for SPORTFIVE and one that I’m very excited to see develop in the near future.”

Malcolm Thorpe, Managing Director, South East Asia at SPORTFIVE, said: “We are delighted to enter the Web3 space and launch an exciting new era for ASEAN football and its fervent fans. Immortalising unforgettable moments across the AFF Mitsubishi Electric Cup 2022 through digital collectibles is the next evolution in fan engagement and we believe this will provide a new unique avenue for supporters to engage with their teams in the region’s crown jewel football tournament.”

Yat Siu, co-founder and executive chairman of Animoca Brands, said: “I’m very pleased to work with SPORTFIVE and the ASEAN Football Federation to deliver an exciting array of digital collectibles. Bringing a deeper level of experience through NFTs and rich digital experiences will allow global football fans to get closer to the game than ever before and create a new way for them to express their passion.”

Jordan Fogarty, founder and CEO of Be Media, said: “Our partnership with SPORTFIVE will bring a new level of fan engagement and experience to the AFF Mitsubishi Electric Cup 2022. The ASEAN football community features some of the most loyal and passionate fans in the region, and we are proud to have the opportunity to introduce these fans to the new and evolving universe of Web3 products while galvanising football and blockchain enthusiasts.”

The Onside NFTs will be sold in ‘packs’ like conventional trading cards, similar to the model taken by The Australian Football League (AFL) with AFL Mint and the National Basketball Association (NBA) with NBA Top Shot.

Starting in November, fans interested in purchasing the digital collectibles can register their interest at OnsideCollection.com for the chance to own a piece of ASEAN football history when the first officially licensed NFT ‘drop’ is released, prior to the tournament starting in December.

This partnership is part of SPORTFIVE’s global growth strategy and sees the agency firmly establish itself in the Web3 space.

This comes on the back of the agency’s recently announced global partnership with leading blockchain protocol Polygon, where SPORTFIVE will be the Global Agency of Record for Polygon across Sports and Entertainment.