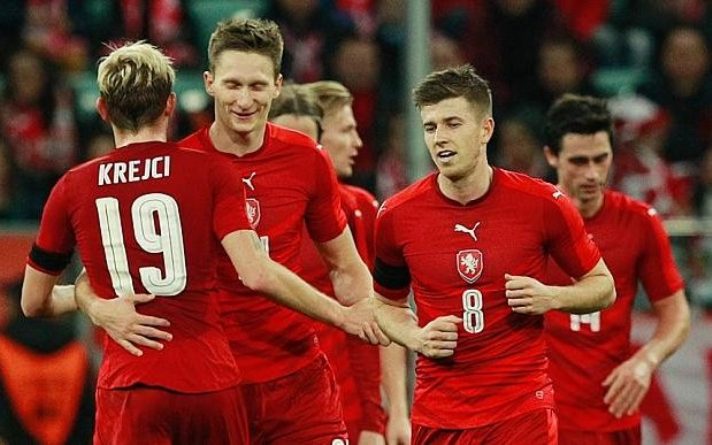 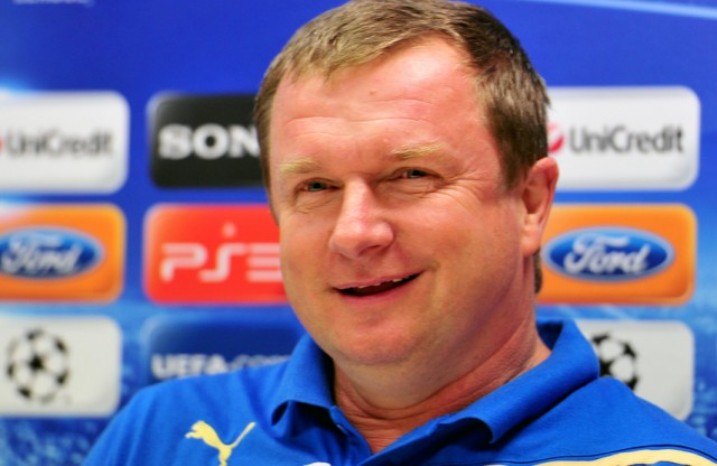 Czech Republic coach Pavel Vrba is hoping the ghosts of glories past can inspire his side Monday when they will look to start their Euro 2016 campaign by upsetting defending champions Spain.

Vrba, known for twice leading Czech side Viktoria Plzen into the Champions League group stages, admits the “genius” of Vicente Del Bosque’s world beaters commands respect from the rest of the football world.

But Vrba is hoping memories of their own feats in the competition, which are shown continuously on Czech televison, provide the inspiration for one of the first big upsets of the tournament.

Vrba remembers fondly Czechoslovakia’s penalty-kicks triumph over West Germany in 1976 when Antonin Panenka’s audacious winner from the spot wrote his name, and his particularly cheeky chip, into football’s history books.

Playing as the Czech Republic for the first time 20 years later, they went all the way to the final where Germany took their revenge at Wembley.

“Czech television often shows replays of the highlights of these matches, so if the players had the television on they’re sure to have seen them,” Vrba told media on Sunday.

“I remember them well. These were great tournaments for the Czechs, and Panenka’s penalty will never be forgotten.”

Vrba, and his captain Tomas Rosicky, lavished plenty of praise on a Spanish side which boasts the world class talents of Andres Iniesta, David Silva and Cesc Fabregas.

But, with Arsenal goalkeeper Petr Cech hoping to replicate his Premier League form for the national side, Vrba said they are not without a few ideas themselves.

“I love their technique and how they move. It’s great, it’s genius,” said Vrba. “I think the whole world should learn from them in that respect.

“We respect Spain… they’re the favourites and it will be a tough and important test for us. But the football they play is not a novelty to us.

“It’s very similar to Bayern, Real Madrid and Barcelona and that’s how they’re going to play against us.

“They control the ball well, they have good technique and all the players can attack. But I think there’s a few things we can surprise them with.”

Rosicky, who played only 19 minutes for Arsenal last season due to injury, said he is fit and ready for his country on what will be his fourth participation at the European Championship.

Although he says playing against Spain prompts a “red alert”, the 35-year-old attacking midfielder hopes to make life difficult for the defending champions.

“Obviously these type of guys are a pleasure to watch, (David) Silva, Cesc (Fabregas), (Andres) Iniesta, when they have the ball it’s a red alert every time,” said Rosicky.

After a deep intake of breath, he added: “It will be tough tomorrow but we will give everything to stop them and to make it difficult for them.

“We didn’t come here to make it easy. We want to achieve our own success. We’ll all be fighting for that.” – Agence France-Presse