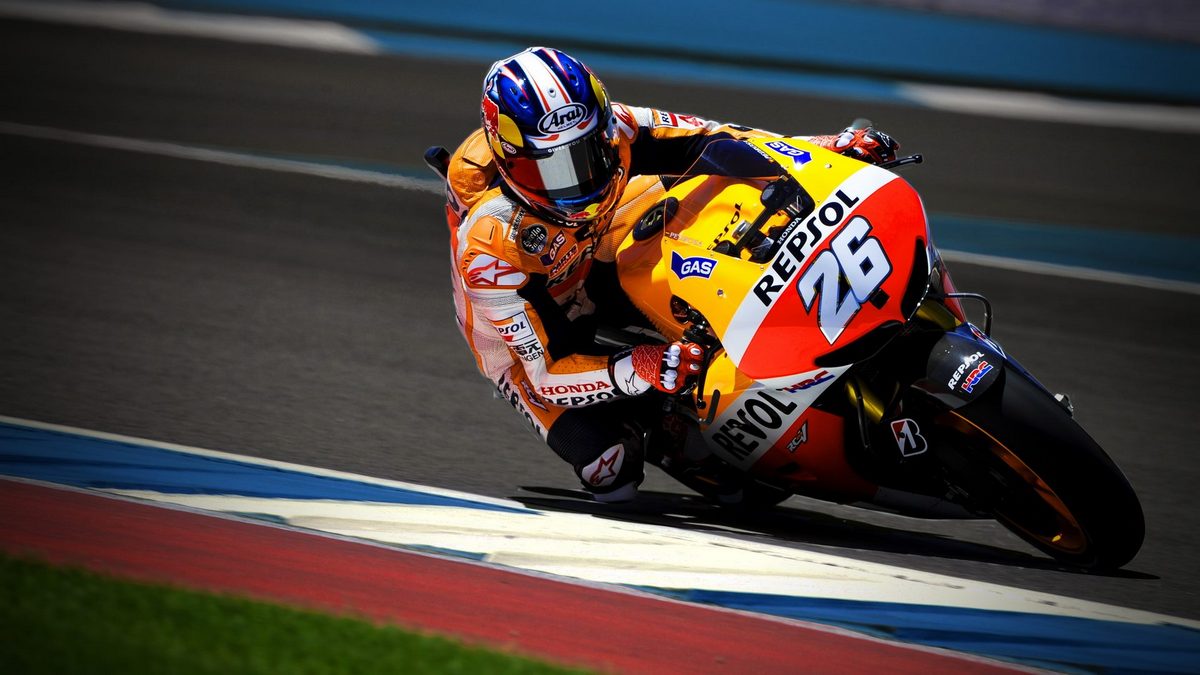 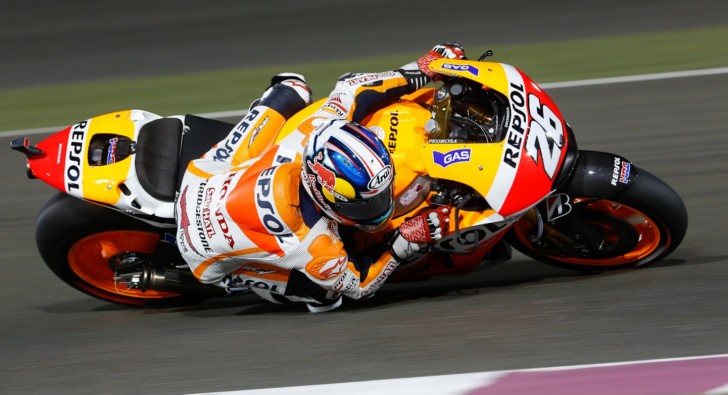 Dani Pedrosa, winner of the past two editions of the Malaysian Grand Prix, dominated opening practice Friday as he clocked the fastest time ahead of this Sunday’s race.

The Spanish Honda rider turned on the heat in the morning session with a time of two minutes 1.379 seconds to lead the chasing pack at the Sepang circuit.

He was followed by compatriot and Forward Yamaha rider Aleix Espargaro, who trailed Pedrosa by 0.014 sec despite suffering a small crash at the end of the first practice session.

“Dani seems to be strong here on the dry, like always, but I think we can fight for the win… I was feeling great on the bike,” Lorenzo said.

“We hope to either have a completely wet race or a completely dry race, but not something in between because that would be difficult for everyone.”

The Southeast Asian country is known for its soaring temperatures and torrential afternoon downpours, and Friday was no exception.

Heavy rain saw the second practice session slightly delayed, forcing riders to change into their wet tyres and slowing down their timings.

“I was pretty comfortable for both sessions, despite it being wet in the afternoon,” said Marquez, who is eyeing to equal Australian Mick Doohan’s record of 12 wins in a season this weekend.

“It was actually a good thing, because we have experienced rain and will be ready should it pour again on Sunday. But we’re certainly hoping for dry conditions on Saturday, so that we can keep developing the setup of our bike.”

The 21-year-old last year became the youngest rider to win a world championship.

Rossi, a nine-time world champion through the classes, is now eight points ahead of his teammate Lorenzo in the standings with just the Malaysia and Valencia races left in the season. – Agence France-Presse