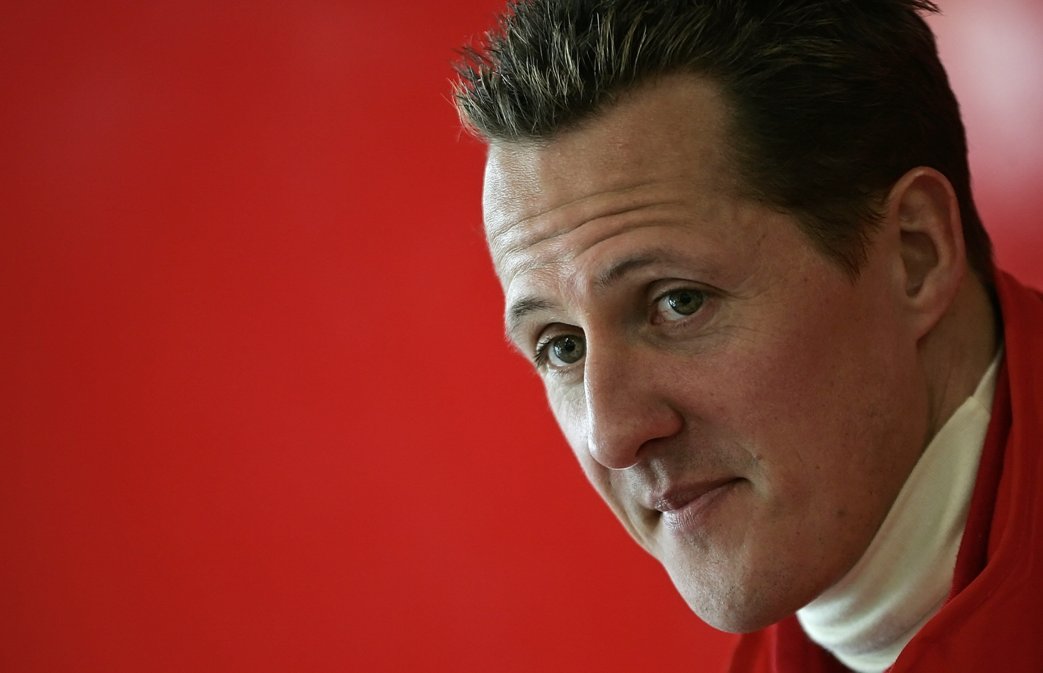 A French doctor treating stricken former Formula One champion Michael Schumacher said Thursday that the German ace was making progress, but will need years to recover.

Jean-Francois Payen also praised Schumacher’s wife Corinna for the devotion she has shown to the racing driver since his devastating ski accident in December, in which he suffered life-threatening brain injuries.

“I have noticed some progress but I would say we will have to give him time,” Payen, who treated Schumacher at the Grenoble hospital where Schumacher was taken after the accident, told RTL radio.

“It is like for other patients. We are in a time scale of one to three years, so you need patience.”

After being in a coma for six months, Schumacher is now at his home at Gland in Switzerland and Payen said he still sees the 45-year-old at a hospital in Lausanne and at his home. “It is to see how he progresses and then tell his wife and his children what changes I have observed,” the doctor said.

“He is in very favourable conditions. His wife is surrounded by excellent advice and has put everything needed in place so that he can advance.”

The doctor said that Corinna Schumacher had played a key role in her husband’s progress.

“It is someone very linked to Michael, but who has a lucidity and a desire to make him advance which is an extraordinary point.” Payen said that “for years she will do this same work. She is a very good person. – Agence France-Presse