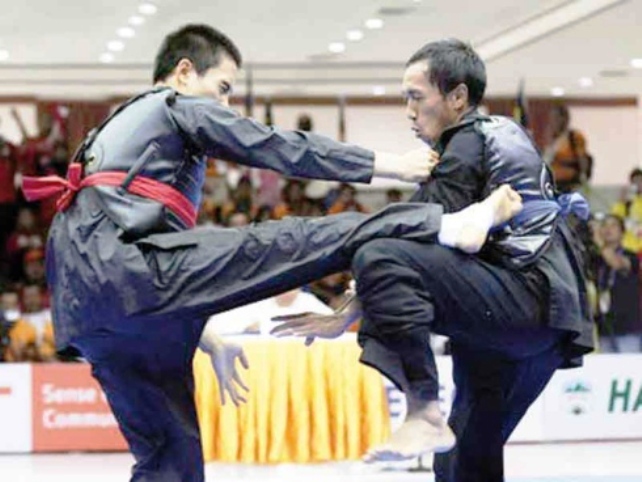 Pencak Silat not only gets the honour to kick-start the 17th Malaysia Games (Sukma) in Perlis but also to “test” the venue when the olahraga competition begins at the Dewan Rakan Sukan situated in the State Sports Complex in Kangar tonight.

No medals are at stake today in the competition but a little unfortunate for pencak silat, which is a much followed sport in the country, will see many unable to get inside the hall as it can only accommodate up to 600 to 700 people at any one time.

“The hall is filled up by the participants, officials and their supporters which hardly leaves room for others to come and watch the competition although about 1,000 people can be inside,” said venue manager Shahsuzaini Abu Bakar.

Shahsuzaini, however, is pleased with the venue as much has been said about Perlis’ delay in getting some of the venues ready for Malaysia’s biggest sporting event.

But this tiny northern state is “ready to showcase” that it is capable of hosting major sports events in Perlis despite some shortcomings.

“We are quite surprised by the level of readiness which has been shown by the local organisers,” he added. “It was certainly an eye-opener in the midst of all the negative reports which we have been reading in the papers.”