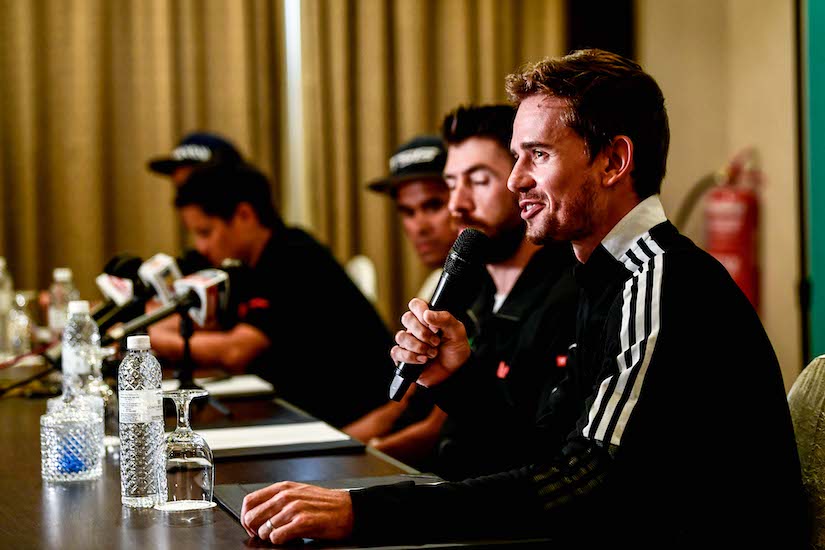 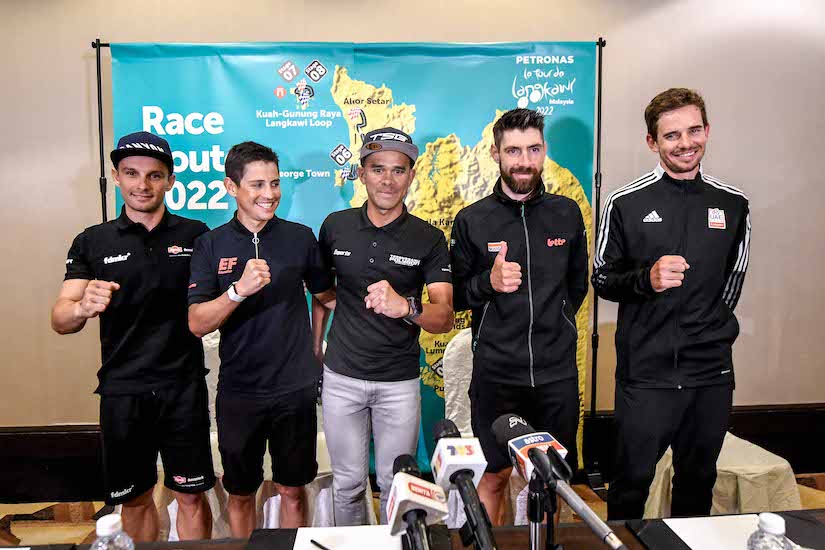 FORMER overall winner Ryan Gibbons of UAE Team Emirates is excited to be back on Malaysian soil but played down his chances of repeating his 2017 feat in the 26th PETRONAS Le Tour de Langkawi, which starts off in Kuala Pilah tomorrow.

The South African remains one of the frontrunners in this year’s edition despite the presence of other big names from WorldTeam outfits and ProTeams this time around.

“I’m truly excited to be back here in Malaysia, four years after winning the yellow jersey in 2017 in Team Dimension Data colours. However, it’s not going to be easy this time around as they are many other strong contenders for the general classification,” Gibbons told a press conference on the eve of the Tour which starts off with 153km-Stage 1 from Kuala Pilah to Kuala Lumpur tomorrow.

The 28-year-old Gibbons will be attempting to be the first South African to win the LTdL overall title twice.

Ryan Cox of Barloworld won in 2005, followed by David George in 2006and Reinardt van Resburg of Team Dimension in 2016.

Chaves, the first-ever Colombian to win Il Lombardia in 2016, is no stranger to the race as he made an impact coming out 4th overall in the 2014 edition.

“Frankly, I love Malaysia as it reminds me of Colombia, the atmosphere is great, the people are friendly, and of course, my achievement here. However, it’s going to be a different ball game this time around as we have many other good contenders on the start list,” said Chaves. ‘ 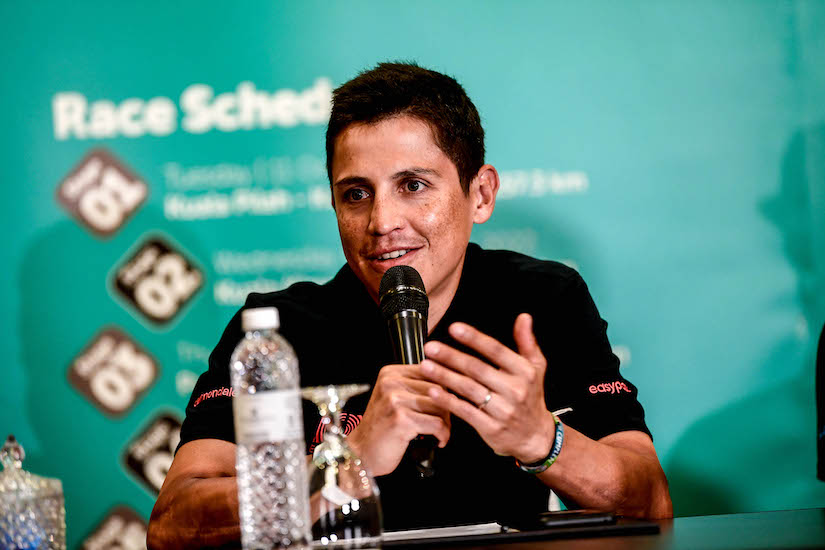 Chaves is expected to be among the frontrunners when the peloton heads for the mountain top finish in Genting in Stage 3 in Genting. “It’s going to be really hard, especially in the final section of the climb which is pretty steep,” said Chaves.

The sprinter’s current good form, especially following his stage win in the recent Tour de Taiwan, puts him among the ones to watch in the sprints classification. 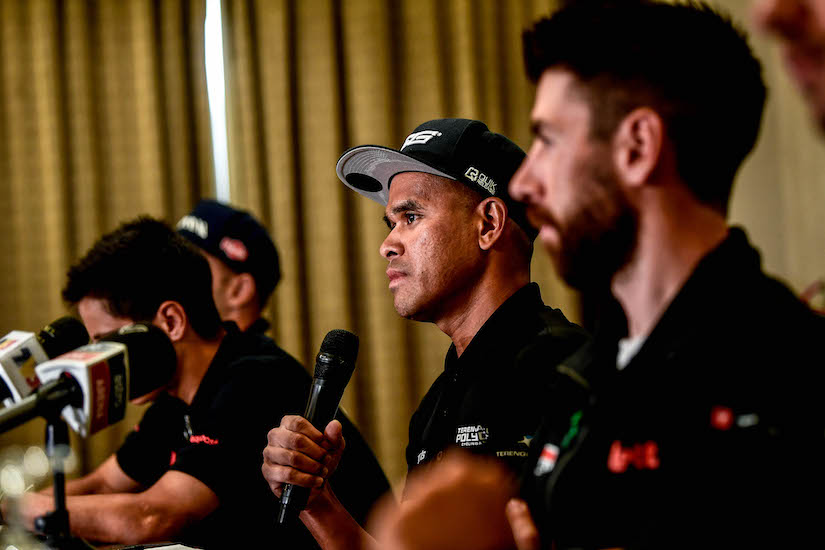 The notable ones include German sprinter Max Kanter of Movistar, who will be eyeing to be on the podium in his first appearance in LTdL, Juan Sebastion Molano (Team Emirates) and Eduard Michale Grous of Dron Hopper.

Alpecin’s Jakub Mareczko, a triple-stage winner in the 2017 and 2017 editions of LTdL, will also be among the notable fast men in the peloton.

“I’m happy to be back in Malaysia but it’s not going to be easy, especially with many top sprinters around,” said the Italian Marezcko.