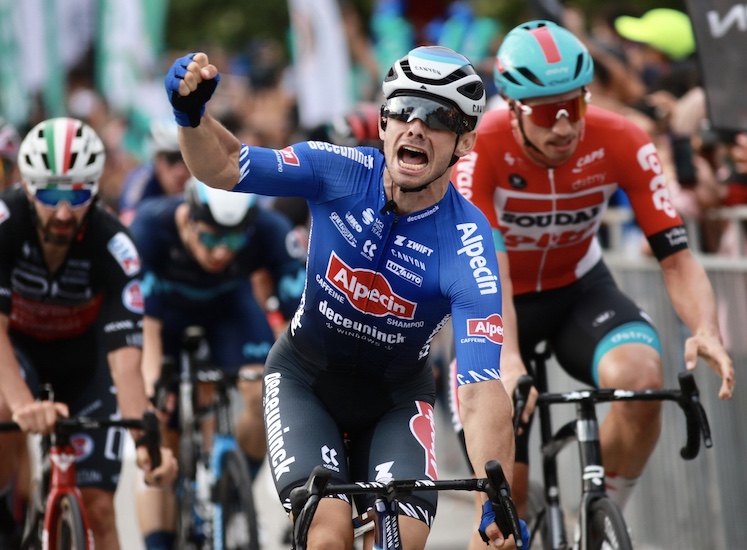 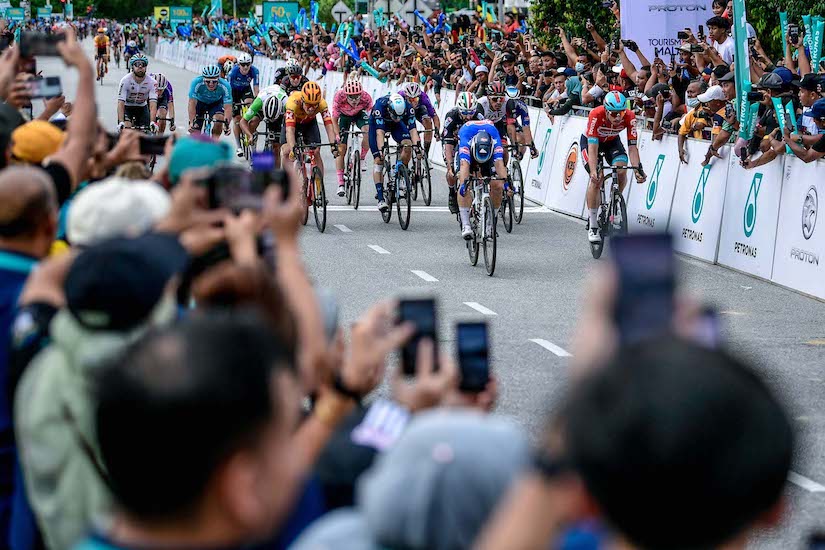 With 2km to go, Mareczko, whose palmares include winning the Tour of Taihu Lake and stage wins in Settimana Internazionale Coppi e Bartali, was timely set-up by his team for the sprint in the race which saw a group of riders crashing down in the final kilometre.

There were however no changes in jersey holders as all four leaders kept their leader’s jerseys intact when the 137.9km stage ended in Meru Jaya in Ipoh.

The day started aggressively with 110 riders on the starting line in Sabak Bernam.

While climbers were happy to stay back and take respite after yesterday’s gruelling climb, sprinters were aggressive from the start with three riders breaking away just after five kilometres.

Points classification contender Jambaljamts Sanbayar of Terengganu Polygon Cycling Team (TSG), Ricardo Zurita (Drone Hopper) and Ryuki Uga of Ukyo formed a three-men breakaway group, holding on until the later stage of the race before being pulled back into the peloton in the final 10 kilometres.

For Sanbayar however, his aggressive move paid off after sweeping all intermediate sprints at Hutan Melintang (14.1km), 60.6km mark at Kg. Gajah and Tanjung Tualang at 85.3km to close the gap in the points classification.

Sanbayar is now only one second behind sprint classification leader Andrey Zeits of Astana Qazaqstan who finished the day as leader in the Asian category (white jersey). 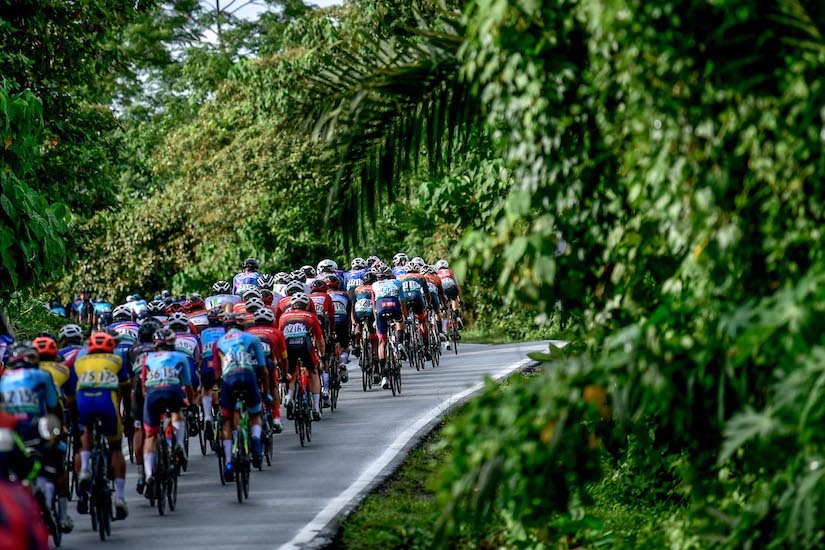 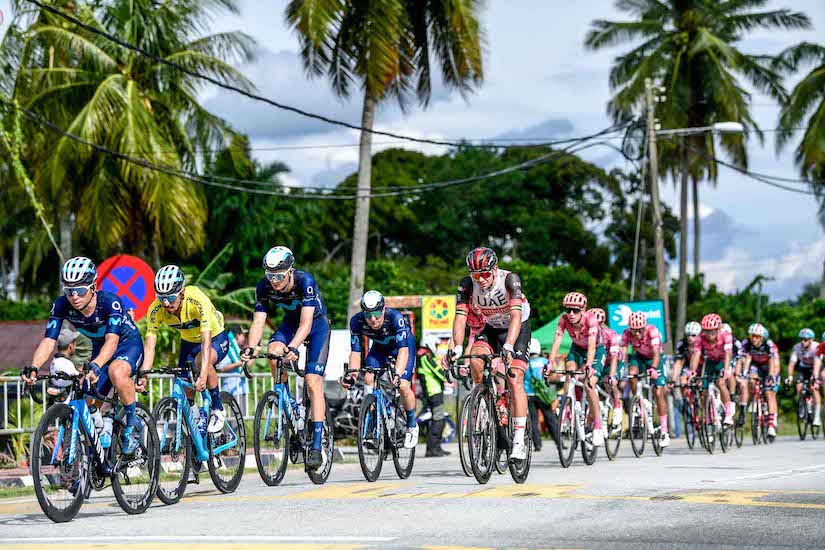 “Unlike yesterday, today was a great stage for us… the team did a great job to put me in a good position for the sprint… I’m happy to have clinched my fourth win here today,” said Mareczko.

Michael Grosu of Drone Hopper-Androni Giocattoli came in third along with other top sprint contenders including Erlend Blikra of Uno-X and Max Kanter of Movistar finishing in the top ten spot.

Race leader Ivan Sosa was kept safe in his yellow after finishing today’s race with the same time gap of 23 seconds ahead of closest rival Hugh Carthy of EF Education-EasyPost.

With no categorised climb in today’s stage, TSG’s Muhammad Nur Aiman Zariff, who aimed to repeat his KOM achievement in 2020,  continues to lead the mountain classification with 29 points. Sosa is close behind with 25 points while Hugh Carthy is in a close third with 24 points.

Tomorrow’s Stage 5 over a distance of 172km from Kuala Kangsar to Kulim is expected to end in another bunch sprint with three intermediate sprints at Lenggong (34.2km), Selama (101.9km), Karangan at 149km and a category 2 climb in between at Sumpitan (62.5km).