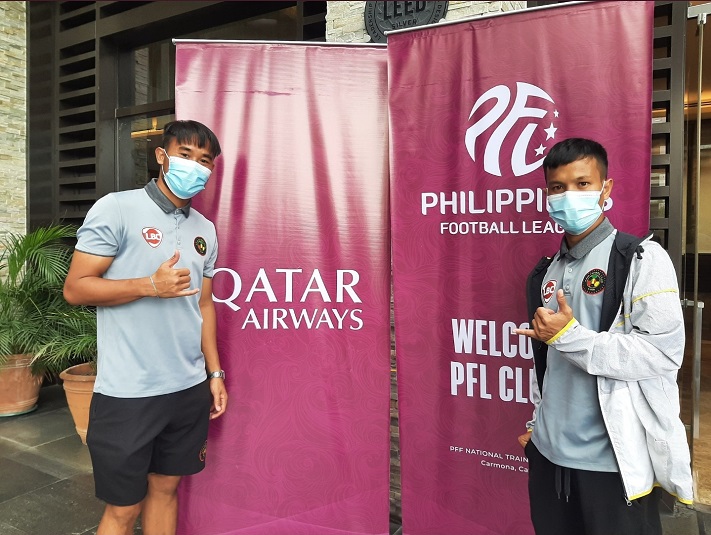 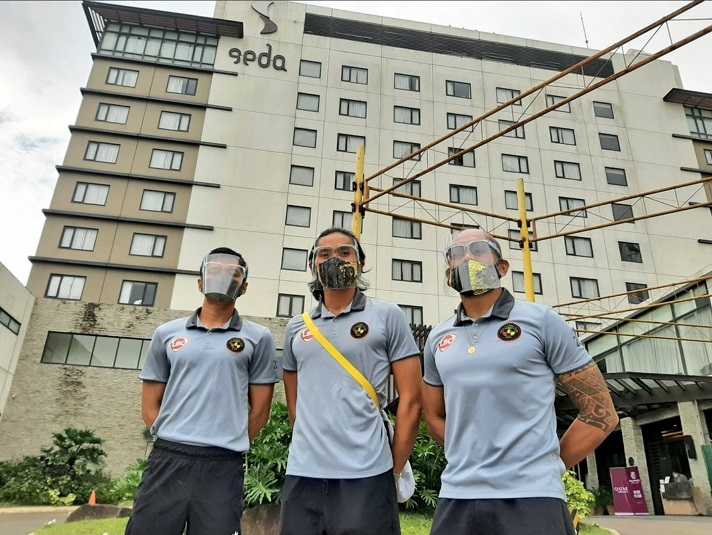 Participants in the much-awaited 2020 edition of the Philippines Football League entered the bubble on Wednesday before the kick-off of the six-team competition at the Philippine Football Federation (PFF) national training center pitch in Carmona, Cavite.

All six squads – the Azkals Development Team and clubs United City, Maharlika, Stallion-Laguna, Kaya-Iloilo and Mendiola – started streaming into the Seda Nuvali Hotel in Sta. Rosa, Laguna, which will be their official quarters of the tournament brought to you by Qatar Airways.

“All the members of the teams as well as PFL personnel in the bubble will undergo mandatory swab tests, and hopefully, none of them will test negative as practice begins on Friday and Saturday,” PFL match commissioner Coco Torres said of the event sanctioned and organized by the PFF.

After more than a year’s absence of competitive football, football fans are in for a triple delight of matches on Sunday with the ADT squad mentored by Azkals mentor Scott Cooper and Mendiola ushering in hostilities at 9 a.m.

Tipped as dark horses in the compact tourney, Stallion-Laguna and Kaya-Iloilo collide at 4:30 p.m. in the event given the go-signal by the Games Amusements Board headed by chairman Baham Mitra.

“It has been a long journey but we are finally here for the opening of the 2020 edition of the PFL,” noted PFF president Mariano Araneta Jr. “This is much-needed competition for both our teams and football fans who have waited for so long to see their favorite players in action once again.

PFF general secretary Atty. Edwin Gastanes also thanked both teams and league fans “in keeping the faith in our earnest aspiration to bring back league action to them.

The competition will be a short single-round series with the matches to be played after every two days, with the team having the most number of points at the end of league play on Nov. 6 declared as the champion. – www.pfl.org.ph