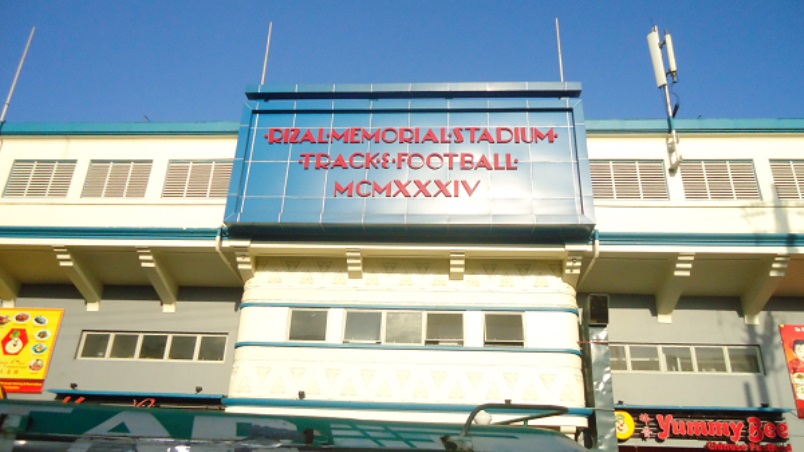 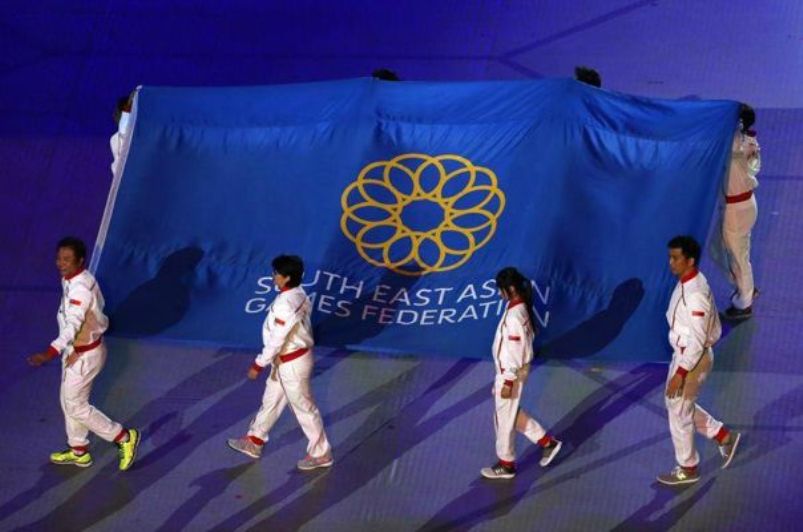 The Philippines has pulled out of hosting the 2019 Southeast Asian (SEA) Games, the government said, Friday to focus on rebuilding a city ravaged by a two-month battle between security forces and Islamic militants.

“Resources shall be focused on rehabilitation and rebuilding of Marawi instead of funding the 2019 hosting of the Southeast Asian Games,” Ramirez said in a statement on the commission’s Facebook page.

More than 550 people have been killed and air strikes and artillery have left much of the city of 200,000 in ruins.

Duterte has imposed martial law over the southern third of the Philippines to stamp out the militant threat.

The Philippines agreed in 2015 to host the 2019 SEA Games after two other countries, Brunei and Vietnam, declined. – Agence France-Presse