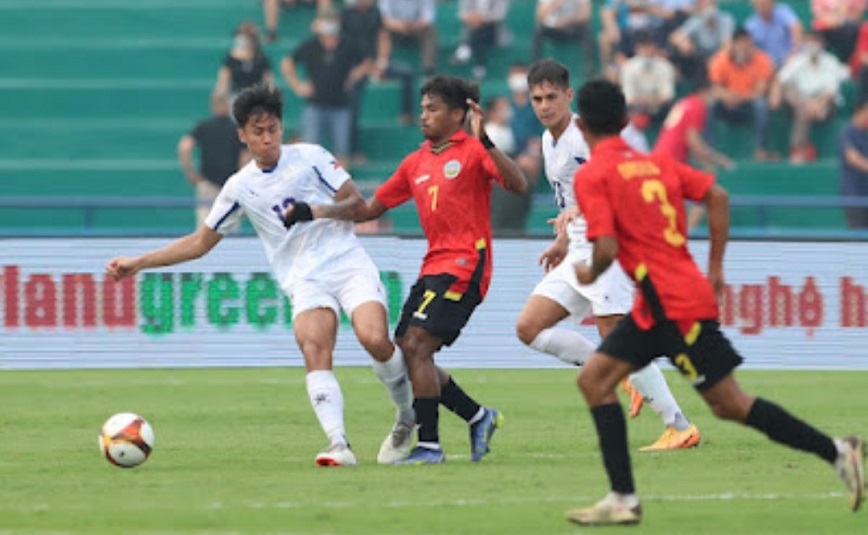 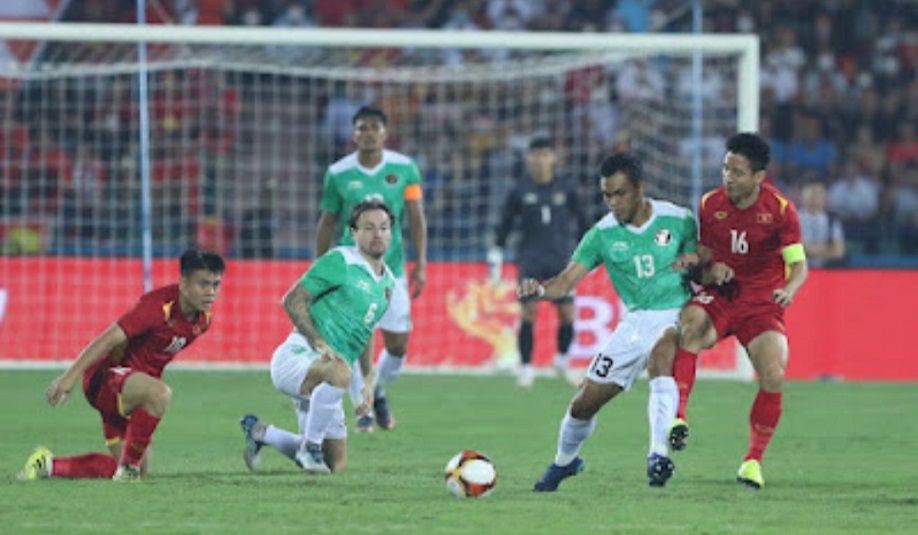 The Philippines have taken the surprise lead in Group A of the men’s football event at the 31st SEA Games following their big win over Timor Leste at the Viet Tri Stadium in Phu Tho today.

In the first match of the tournament, the Philippines dumped Timor Leste 4-0 as Vietnam then followed it up with a 3-0 win over Indonesia in the second game of the day.

Christian Rontini grabbed the lead for the Philippines after ten minutes as Dennis Chung (56th), Jovin Bedic (78th) and Oskari Kekkonen (81st) then added the goals for the full points and their place at the top of the standings.

In the meantime, a change in tactics into the second half allowed Vietnam to chalk up a 3-0 win over fierce rivals Indonesia.

In what was a repeat of the final from the last SEA Games in 2019 in the Philippines, Vietnam showed their quality to defend the title off goals from Nguyen Tien Linh (55th), Do Hung Dung (74th) and Le Van Do (86th).