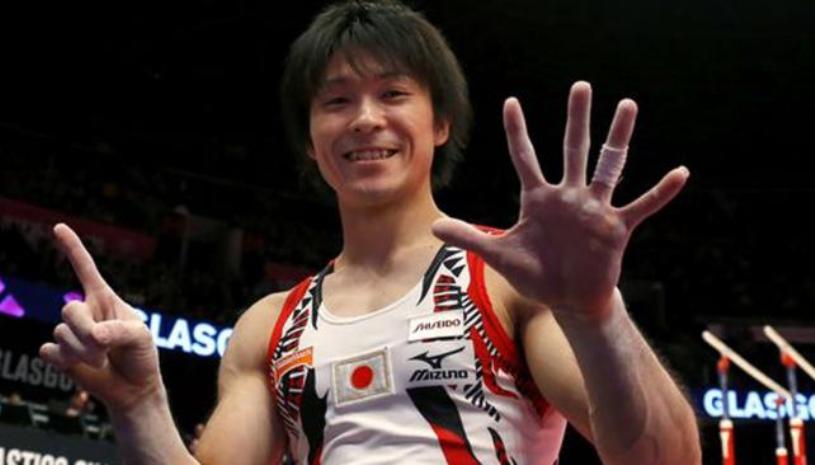 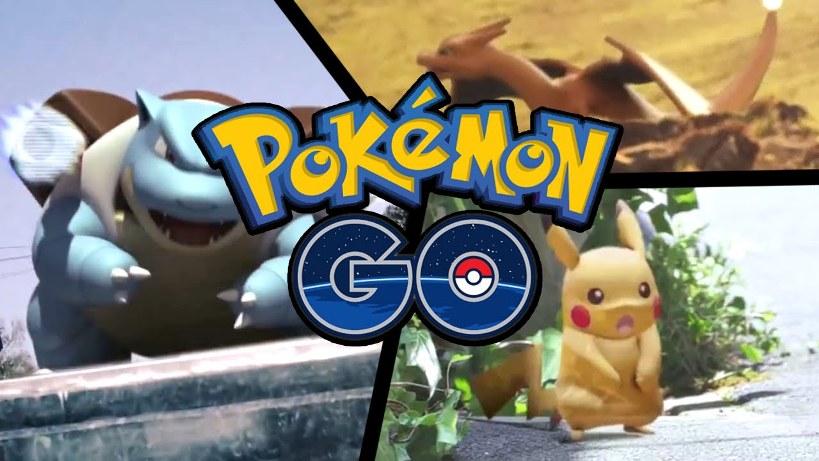 Japanese gymnastics star Kohei Uchimura was left counting the cost of his recent addiction to Pokemon Go at the Rio Olympics.

The reigning Olympic and world all-around champion became hooked on the smartphone game after touching down in Brazil to prepare for the defence of his title.

But to Uchimura’s horror he was hit with a 500,000 yen ($5,000) bill after discovering that he did not have a flat rate for overseas data usage.

Team-mate Kenzo Shirai confided that Uchimura was shellshocked by the charges.

“He looked dead at the team meal that day,” Shirai said.

Uchimura, though, escaped the hefty bill after contacting his phone company to plead his case, eventually only having to pay 3,000 yen.