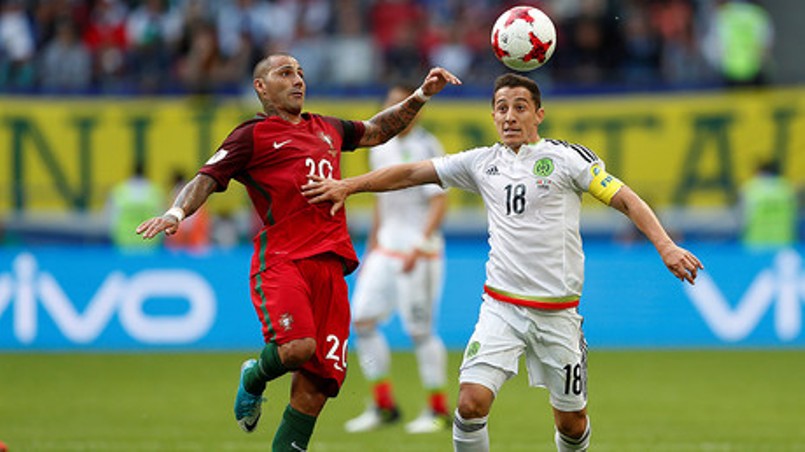 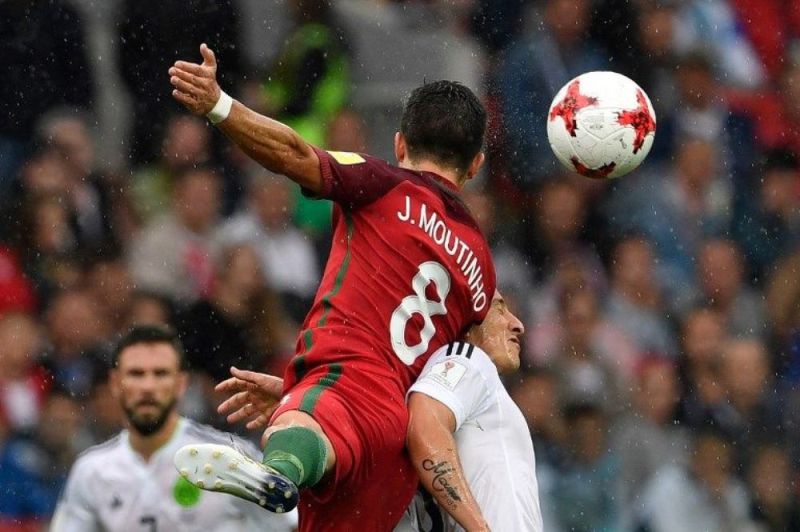 Adrien Silva scored an extra-time penalty as Portugal recovered from a goal down to beat Mexico 2-1 in Sunday’s third-place play-off at the Confederations Cup in Moscow.

Luis Neto bundled into his own net to hand Mexico a 54th-minute lead, but Pepe stabbed home a stoppage-time equaliser to force an extra 30 minutes at Spartak Stadium.

Silva then struck his first international goal after a handball inside the box on 104 minutes, while both sides finished with 10 men as Nelson Semedo was dismissed for Portugal before Raul Jimenez saw red for Mexico.