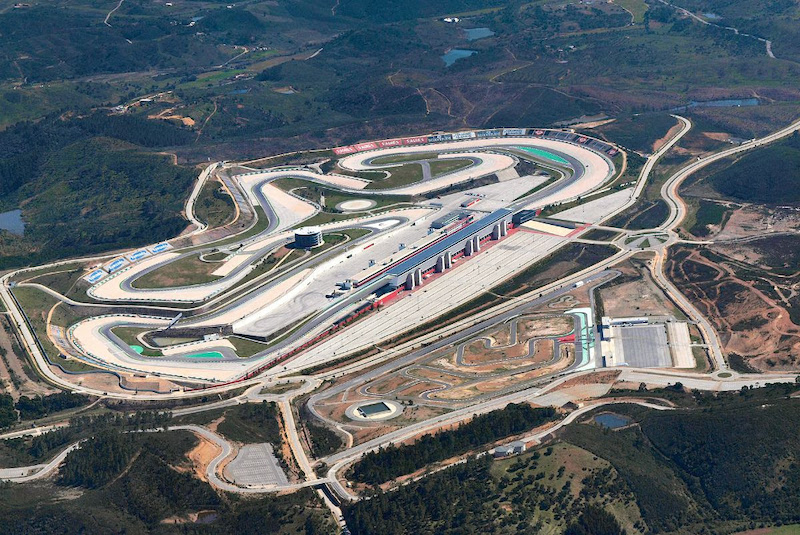 1. This is one of the best tracks for Jonathan Rea (Kawasaki Racing Team WorldSBK) as he holds all the records: nine wins, 17 podiums and three poles (shared with Tom Sykes). Last year, he won Race 1 and the Superpole race, finishing second behind Alvaro Bautista in Race 2.

2. Rea is the only rider who has won at Portimao after starting outside the top four grid spots: he recorded a double in 2015 starting from eighth and in 2017 and 2018 he won Race 2 from ninth.

4. Leon Haslam (Team HRC) has already achieved a podium for Honda at Portimao, in Race 2 as a wildcard back in 2008, when he was third: the first of four podiums for him at Portimao.

5. If it wasn’t for the first race last year, when he crashed and remounted to finish 16th, Loris Baz (Ten Kate Racing Yamaha) would have finished all his races here in the top nine. The aforementioned hiccup is the only time he didn’t score points out of 11 races run at Portimao. Last year, he was then 9th in the Superpole Race and 6th in Race 2.

6. Great Britain is the most successful country at Portimao, with 11 wins to Italy’s 5. Since 2014, the only non-British win here was Race 2 last year (Alvaro Bautista, Spain).

7. Nearly one third of the wins at Portimao have come from pole position: 8 out of 23.

8. Kawasaki is the most successful team at Portimao, with 10 wins, compared to 13, the total of their rivals, past and present. Last year, Jonathan Rea won Race 1 and the Tissot Superpole Race, whilst in Race 2, Rea was 2nd and Razgatlioglu 3rd, behind Alvaro Bautista (Ducati). They will also be going for their 150th victory in WorldSBK.

10. BMW won Race 1 in 2013 at Portimao with Marco Melandri: that is also their only podium placement here. Last year, Tom Sykes recorded the best Superpole result for BMW at this track with a 2nd place. Sykes also achieved the best result for BMW last year: a 7th place in the Tissot Superpole Race.