Home 2020 Two out of two for Chonburi Bluewave 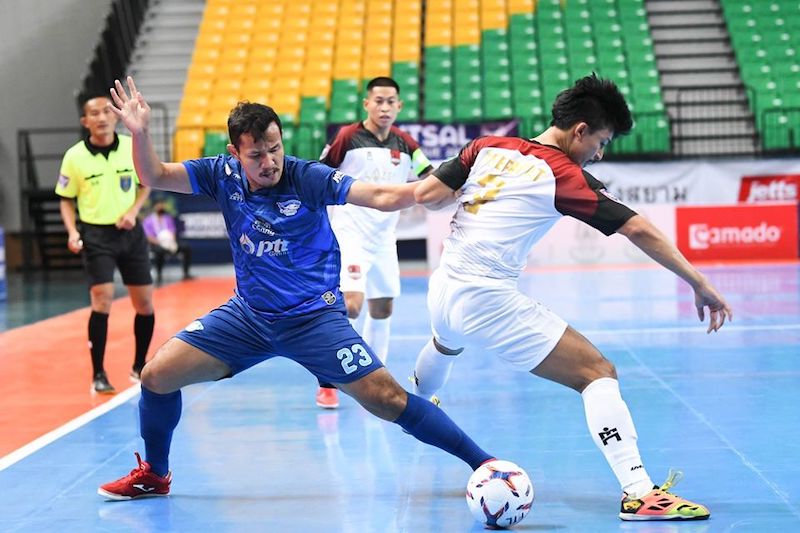 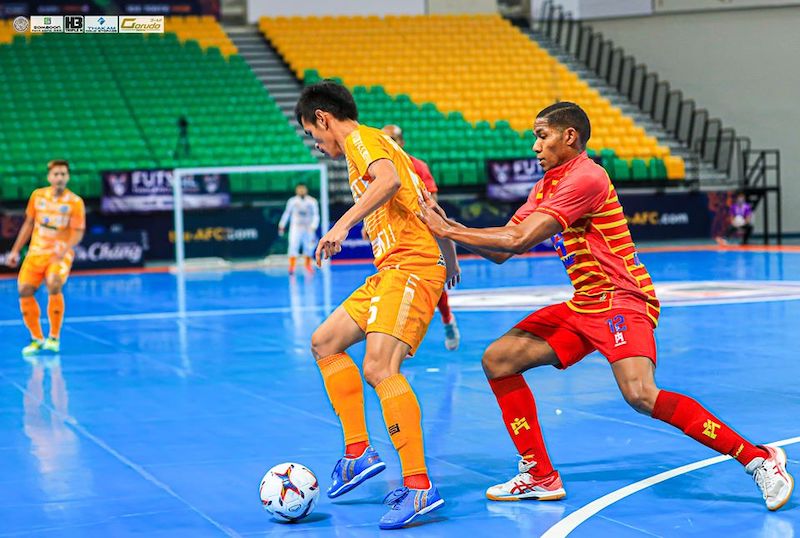 PTT Chonburi Bluewave made it two out of two in the Futsal Thai League 2020 when they blasted a hapless BKC Prachinburi Highway 5-0 to maintain their place at the top of the standings.

But Prachinburi certainly did not make it easy for the side from Chonburi when they held them off for long periods before Warut Wangsamal managed to find the back of the net in the 13th minute.

The goal was just what Chonburi needed when they blasted in four more goals in the closing stages of the first half through Thiago Mora de Oliveira (16th minute), Supakorn Sangom (17th), Supakorn Bowonrachatakul (18th) and Phiraphat Kaewvilai (19th) for the final scoreline.

The defending champions had smashed Rajhabat Petchaburi 5-0 in the opening game of the league last week.

On the other hand, Hongyen Thakkam moved up to second at the table with a 6-3 win over Thammasat.

It was a battling performance from both teams as it took Hongyen until the 16th minute of the game before they were able to find their way through off Sittichai Prasongsin as Lathapol Roon Luang then added the second goal a minute later.

But Thammasat fought back with the equaliser with two quick goals after the breather off Thanawat Kerd Bangrachan in the 24th minute and then Paulo Dos Santos five minutes later.

A double from Amphol Srirakaew (31st and 34th minute) and then another from Khathawut Phuphan (35th) put Hongyen well on the way as the score stood at 5-2.

And while Thanawat managed to pull in his second and Thammasat’s third goal of the game, it failed to ignite a comeback as Amphol then completed his hat trick to seal it for Hongyen. 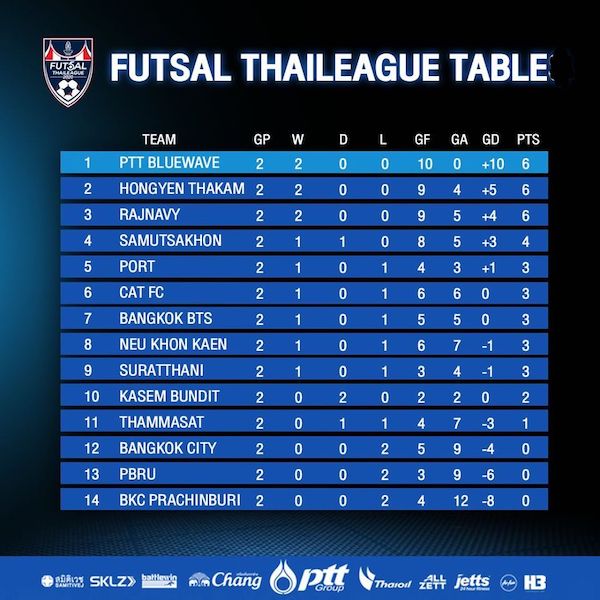