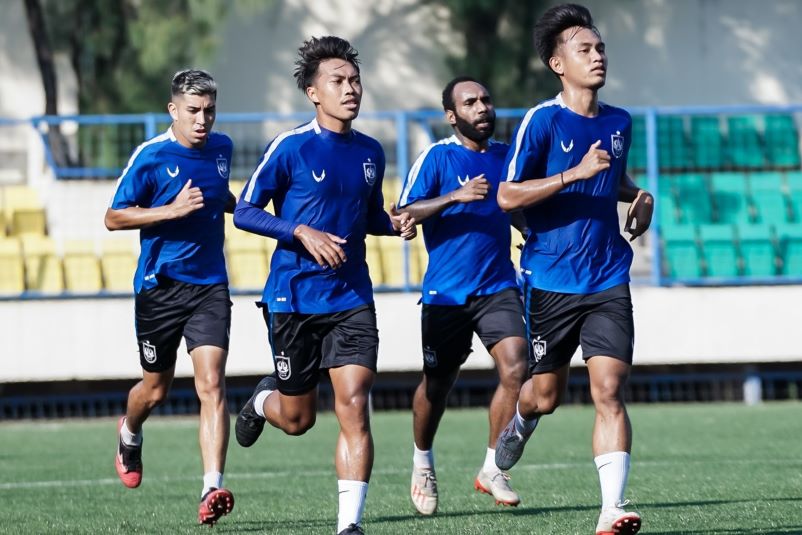 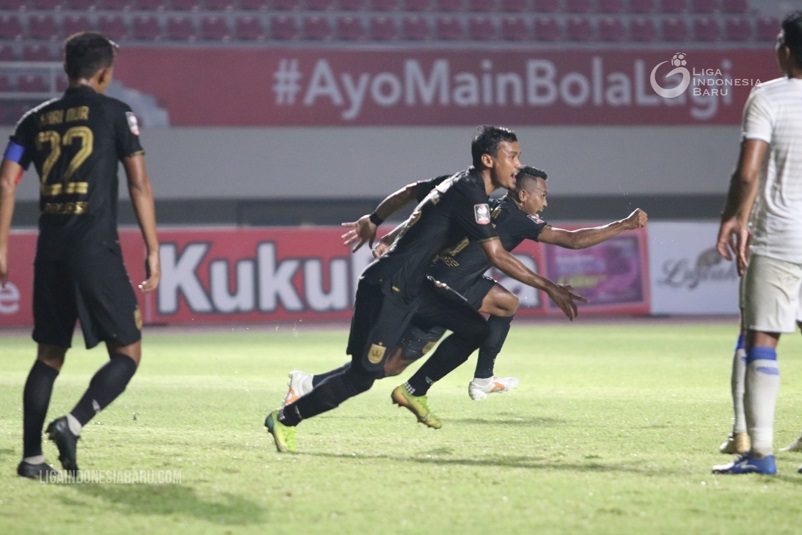 With less than two weeks to go to the start of the 2021/22 BRI Liga 1, PSIS Semarang are moving into the tactical phase of their preparations.

Following the departure of head coach Dragan Djukanovic recently, the central Java side has been hard working hard on their physical requirements over the last week before moving into the tactical phase.

“The intensity of the (physical) training volume has been decreased. We are now into tactics like defensive system and then attacking,” said assistant coach Imran Nahumarury after training at the Citarum Stadium in Semarang.

“We also worked on their shooting where at the end, we held a penalty shootout to give the players some downtime.”

Following the announcement to start the 2021/22 BRI Liga 1 on 27 August 2021, the PSIS players had to put in the time for some intense physical workout after their long break due to the Indonesian Government’s introduction of the Emergency Implementation of Restrictions on Community Activities (PPKM).

“We will work more on the combined defensive-attacking transitions and then some tactical training patterns. We have to be gradual in the run-up to the league which will start soon,” added Nahumarury.

PSIS Semarang will open their campaign this year against Persela Lamongan.