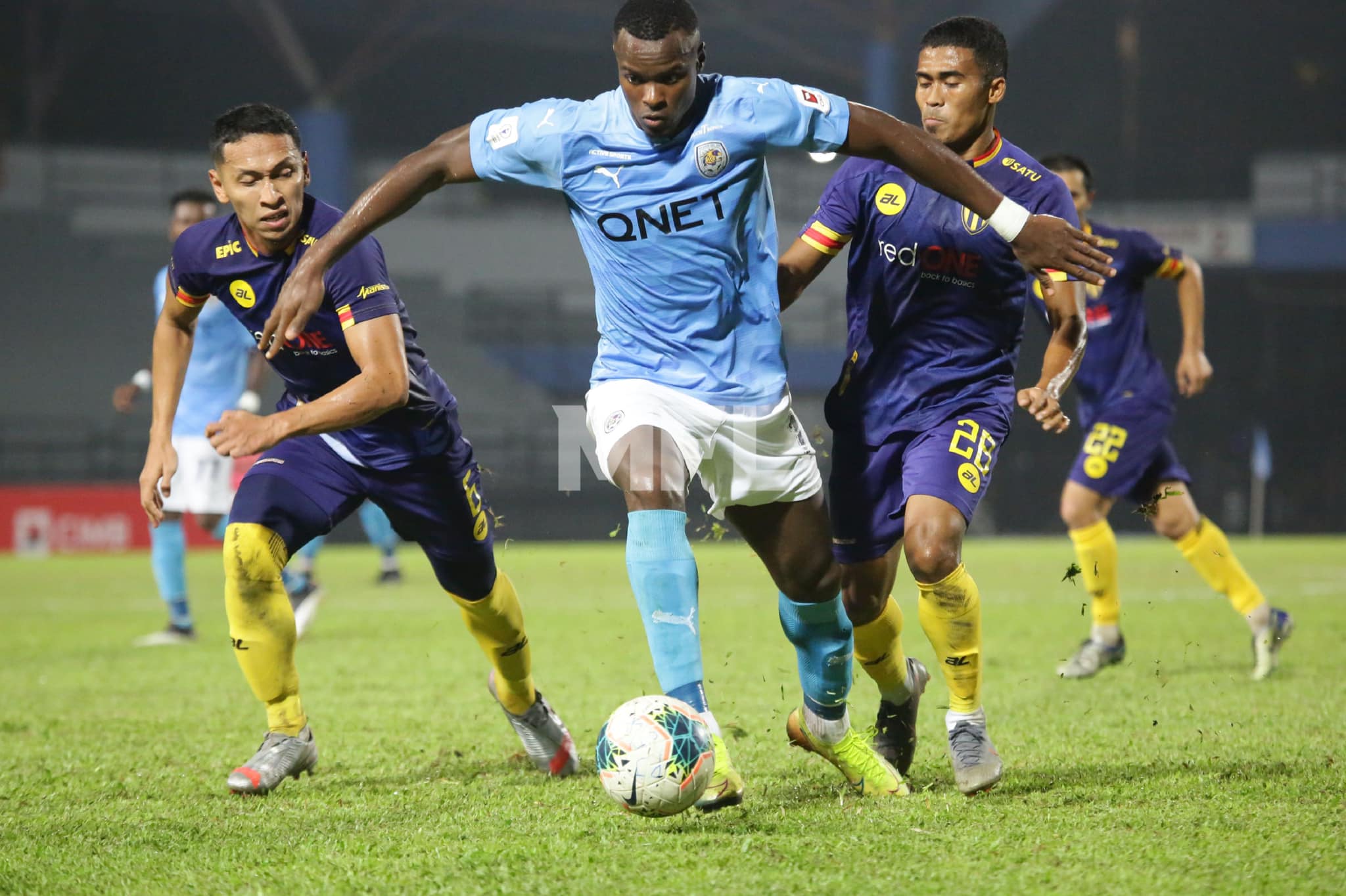 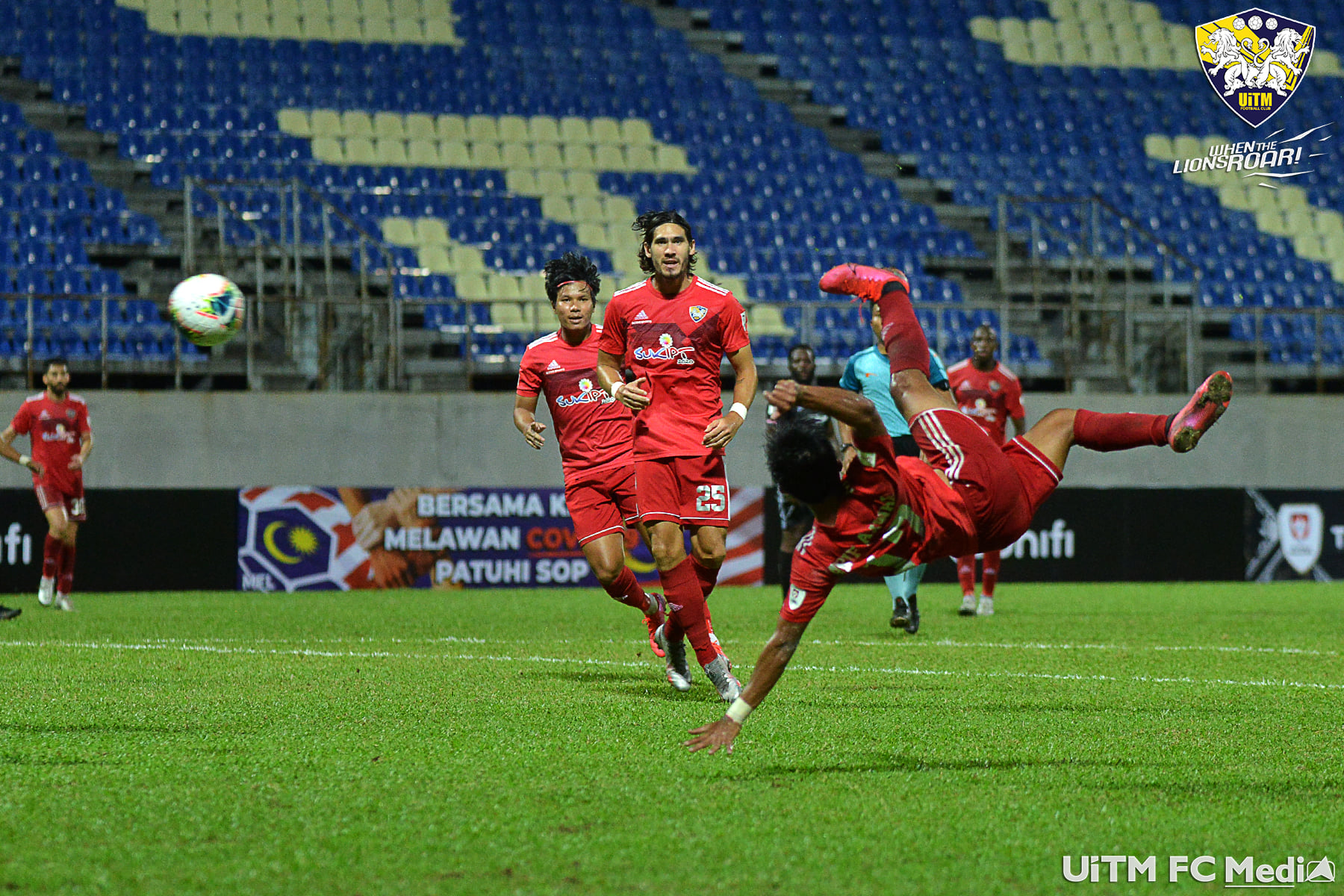 Competitive football is set to make an early return following the Malaysian government’s allowance for quarantine-based training starting from 15 February 2021.

The announcement to allow teams in the Malaysian Football League (MFL) to get back to training was made by Dato’ Sri Ismail Sabri Yaakob, Malaysia Senior Minister of Defense.

“After consulting the risk assessments with various agencies, the government has decided to allow a centralized training program for teams in the Malaysian Football League, to take effect on 15 February,” said Sabri at a press conference after a special session of the National Security Council.

“The training and movement of athletes will have to be controlled according to a sports bubble, the accommodation of athletes and players will also need to follow the SOP of quarantine camps and homes quarantines that have been set.”