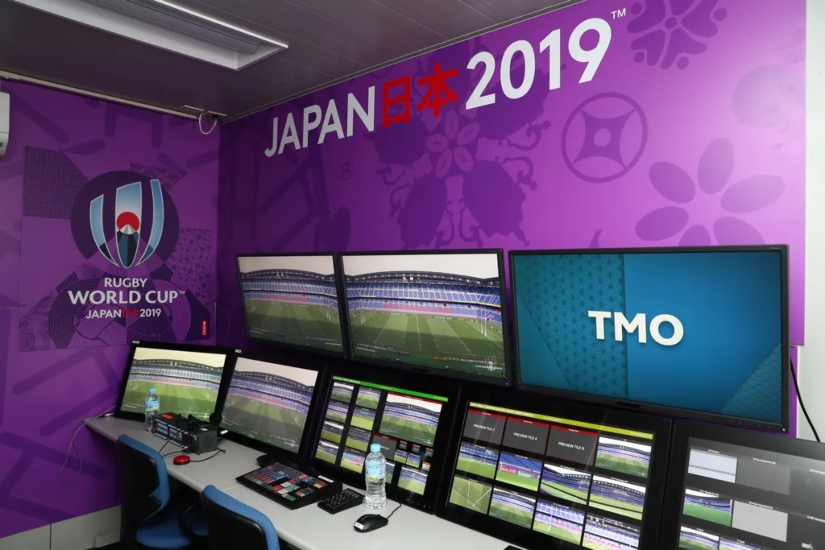 Quicker, accurate decision-making is the rationale behind trial amendments to the Television Match Official (TMO) protocol announced by World Rugby.

Starting for all competitions and stand-alone matches taking place after 1 July, the TMO will be given greater scope, supporting better, quicker decisions.

Formal adoption of the current practice of ‘on the run’ decision-making, where the TMO acts as a ‘sweeper’ on behalf of the referee to examine the following scenarios without stopping play:

In addition, in the event of a try, should the footage relating to an infringement only be made available by the broadcaster after the conversion has taken place, but before the restart, then the referee and TMO may highlight the infringement and deal with it accordingly.

The revised protocol has been designed with input from the world’s top match officials, broadcasters and laws experts, underpinning a collaborative and solution-focused approach.

World Rugby Chairman Sir Bill Beaumont said: “Our mission is to help the sport to be all it can be in terms of safety and spectacle, and this TMO revision supports that mission.

“Not only will this update help the elite game better identify and deal with any foul play, it will assist in the clear and obvious being addressed without stopping the game, potentially reducing the number of unnecessary and often lengthy stoppages which impacts the spectacle for all concerned.

“Combined with the trial adjustment to the scope of water carriers, this is a common-sense development that can aid the spectacle by reducing stoppages, and I would like to thank the match officials for their full and expert input. Many of these updates are a question of formalising practices that were already taking place in any event, so fans and viewers alike will already be accustomed to them in most cases. We must now all work together to ensure consistency and accuracy of application of this protocol at all levels where the TMO operates.”