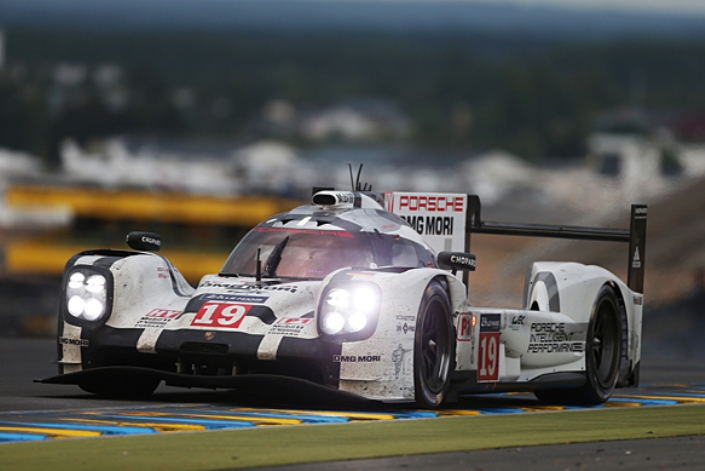 On Saturday September 3rd 2016 the FIA World Endurance Championship will add another new venue to the calendar with the first running of the 6 Hours of Mexico City at the Autódromo Hermanos Rodríguez.

While the venue is new to the WEC, the Autódromo Hermanos Rodríguez has strong historical links to the world of endurance racing and some members of the WEC paddock have tasted success in Mexico.

The circuit was opened in 1962 with its first event being the non-Championship Mexican Grand Prix and in the last 12 months the facility has been comprehensively upgraded with the entire track being resurfaced and changes made to a number of corners including Peraltada.  In 1989 to 1991 the FIA World Sportscar Championship raced at the Autódromo Hermanos Rodríguez for the Trofeo Mexico on the older 14 turn 4.421km Grand Prix circuit.

The 1989 race was won by Jean-Louis Schlesser and Jochen Mass for Team Sauber Mercedes. Mass won the 1990 race again for Team Sauber Mercedes, but this time with fellow German Michael Schumacher.  In 1991 the Trofeo Mexico was won by Keke Rosberg and Yannick Dalmas for Peugeot Talbot Sport while, in 2015 Keke’s son Nico won the first Formula One race held since 1992 at the newly re-opened Mexican track. Four-time 24 Hours of Le Mans winner Yannick Dalmas will return in 2016 as the FIA Driver Advisor.

Another member of the WEC paddock to have also tasted the victory champagne at the Autódromo Hermanos Rodríguez is Audi’s Oliver Jarvis.  The British driver won the A1 GP Feature Race in March 2007 for Team Great Britain and finished on the podium in the sprint race behind Alex Yoong.

The 6 Hours of Mexico City will be Round 5 of the 2016 FIA World Endurance Championship, with track action beginning on Thursday 1st September, with the race on Saturday 3rd September.