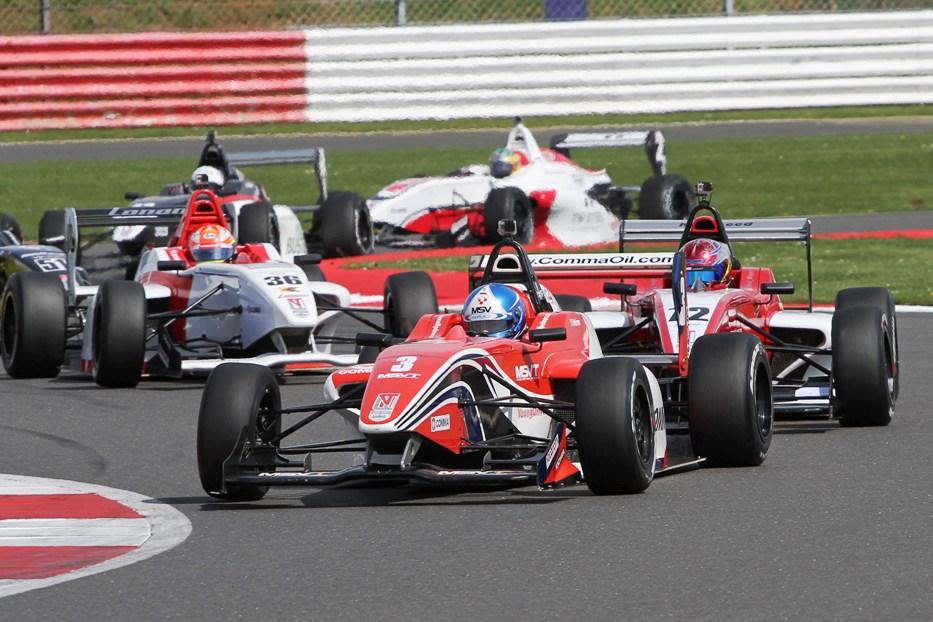 Seventeen year old Malaysian, Rahul Mayer started his second season in the BRDC Formula 4  at Silverstone, U.K. in Round 1 from Friday, 24th to Sunday, 27th April under wet conditions.

Friday started with practice in wet conditions with drivers completing only a maximum of 4 laps in each session out of the 4 sessions due to the many red flags.  Having had only two days of pre-season testing prior to the race weekend, a tough weekend was anticipated for Rahul.

On Saturday, Rahul started on a high note in a wet qualifying and grabbed an excellent 6th position on the grid only 0.3 seconds off the third spot on the grid.

Race 1 started in wet conditions and Rahul took off on a good start. The top 10 were all in line, in contention for each other’s positions. Gradually the top 10 split into 2 groups of 5 with 6th to 10th engaged in a battle to the chequered flag. After the battle Rahul managed to secure a 9th place in Race 1. This was his first ever top-10 finish in an F4 race for Rahul.

Race 2 was held in the early morning of a cold and windy Sunday, track conditions were drying off after the rain and teams decided to use slick tyres.  This was the first time Rahul was racing in semi wet conditions using slicks and was apprehensive.  He started 9th on the grid and endured two skid offs in the race which dropped him to 14th.

Lining up on 12th in Race 3, Rahul kept out of trouble in an eventful race and claimed 11th, just 0.2 seconds away from 10th place finisher and race one winner , South African, Raoul Hyman.

Rahul moves on to Round 2 which will be held at the Brands Hatch Grand Prix Circuit from 16th to 18th May 2014 with a positive thought that although he has not done any pre-season testing there, he is one of the handful of drivers who had raced at the circuit last year.

After the race Rahul stated, “This is a big improvement from last year as I have achieved my target for a top 10 finish.  My preparations both physically and mentally over the long break from the last race last year has given me the extra boost required.  With this improvements my targets are going up to podium finishes in the upcoming races.”

Rahul has yet to get any sponsors for his race season this year but is thankful for his media partner www.sports247.fm for getting him under their wing for promotional activities. 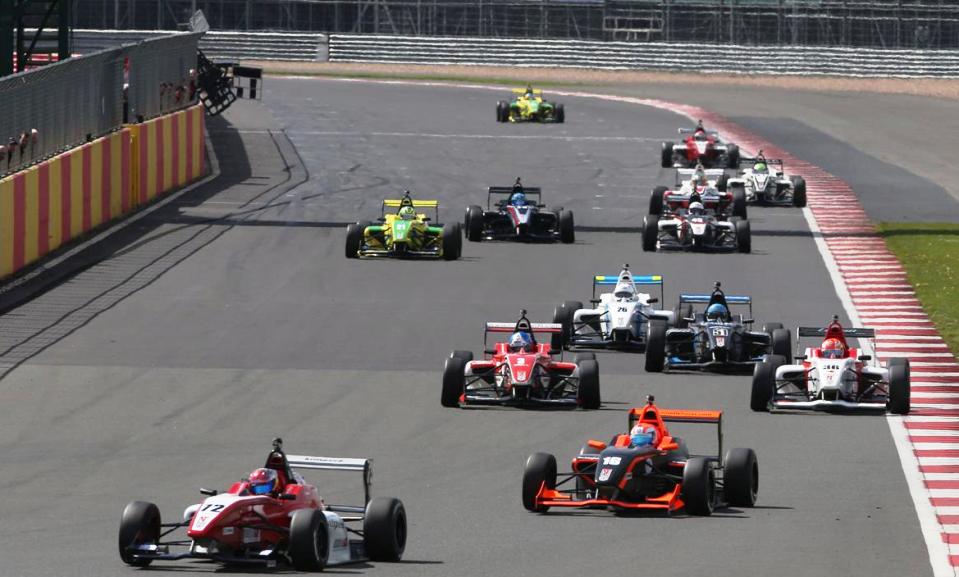