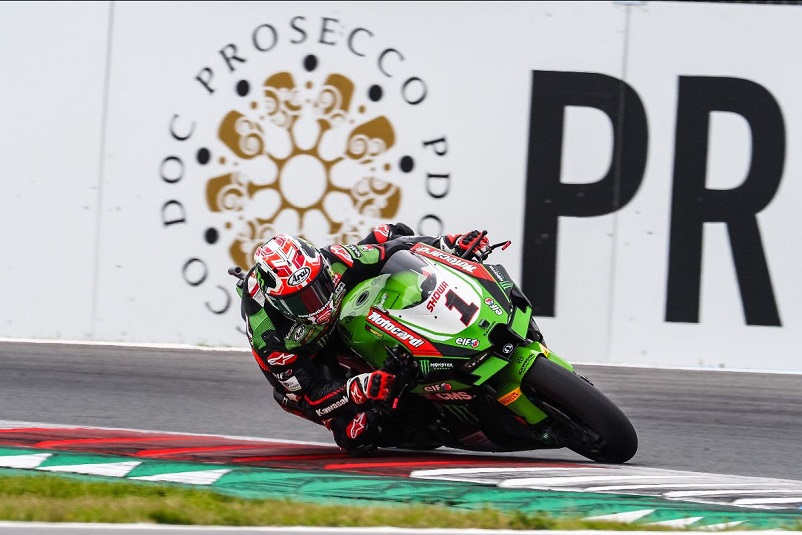 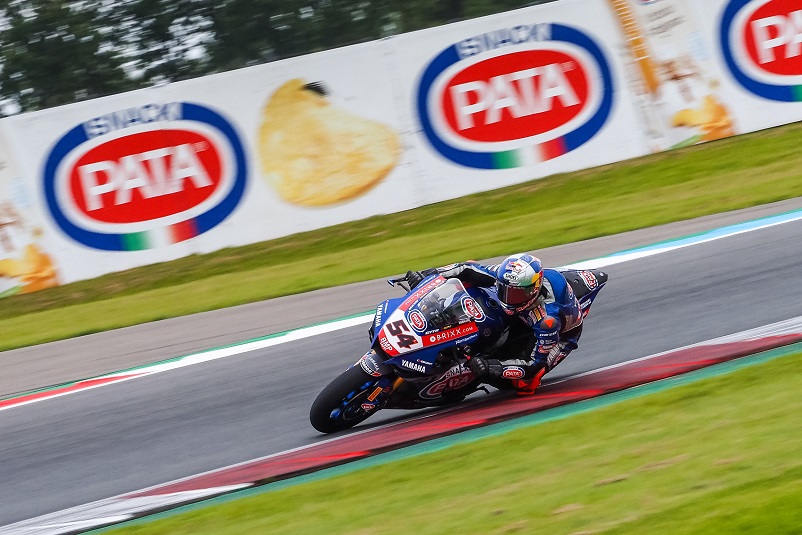 The 2021 MOTUL FIM Superbike World Championship is well underway, and it was close in the WorldSBK class at the TT Circuit Assen for round five of the Championship during the Prosecco DOC Dutch Round. Some 13 riders were covered by less than a second, with Jonathan Rea (Kawasaki Racing Team WorldSBK) leading the way on combined times ahead of Garrett Gerloff (GRT Yamaha WorldSBK Team), whilst Scott Redding (Aruba.it Racing – Ducati) was third, having led the way in FP1. It was a strong day for parity across the manufacturers, with all five brands inside the top five places come the chequered flag.

It was a solid first day for Jonathan Rea, as the Ulsterman enjoyed a strong afternoon session after finishing second in the morning. Despite a major moment with around 20 minutes to go in FP2 coming into the final chicane, he finished in first in the afternoon, thus placing him top overall. Teammate Alex Lowes (Kawasaki Racing Team WorldSBK) didn’t have the sharpest of mornings in the Netherlands as he was only 12th but was back inside the top ten in ninth overall and did a 13-lap run, gathering data for the weekend ahead.

Top Yamaha honours went to Garrett Gerloff (GRT Yamaha WorldSBK Team), as he celebrated his Yamaha contract extension with P2 on day one, trading positions with Rea for top spot. Championship leader Toprak Razgatlioglu (Pata Yamaha with BRIXX WorldSBK) had a busy day where he was inside the top six but didn’t feature inside the top three too much, as he adapts to Assen aboard the Yamaha. In the end, Razgatlioglu ended the session in fifth and was sixth overall, whilst teammate Andrea Locatelli had a more than dignified first WorldSBK appearance at Assen and was a firm fixture inside the top ten for the majority of the session. The Italian finished the day in 13th overall, although his position perhaps is not indicative of the potential he has.

DUCATI’S TALE OF TWO HALVES: fast in the morning, catch-up in the afternoon

Bouncing back and shining bright, Scott Redding (Aruba.it Racing – Ducati) was fastest in FP1 and was in contention throughout the afternoon as he worked on race pace. Although he didn’t feature inside the top six in the afternoon and was relying on his morning time, he was third overall. Teammate Michael Ruben Rinaldi had a strong showing in the morning but like Redding, didn’t feature quite as heavily in the afternoon but was nonetheless in contention in eighth. Both factory Ducatis appeared to have a tougher afternoon session in comparison to the morning. 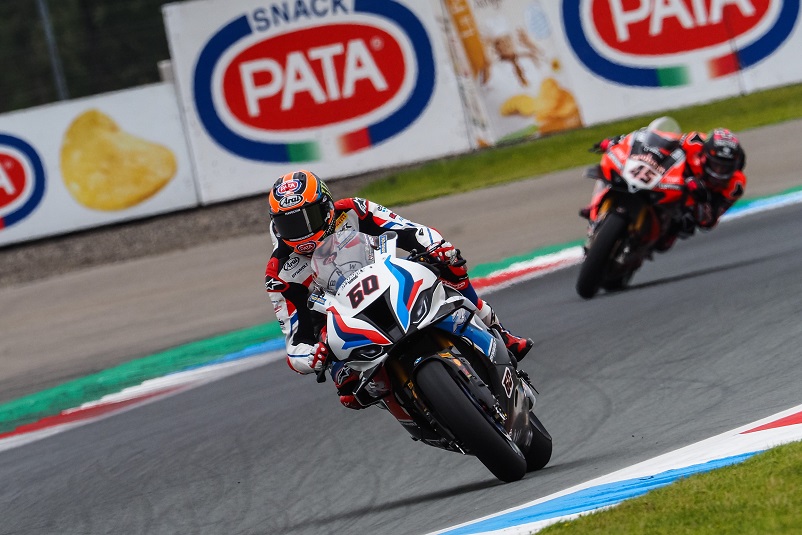 HONDA AND BMW IN CONTENTION: Bautista and Sykes showcase potential

It was a turnaround in comparison to the morning session for Alvaro Bautista (Team HRC), after having languished outside the top ten in FP1, bounced back to enjoy his best Friday of the season with fourth overall and just 0.350s off the top. Bautista was visibly more confident aboard the Honda and will hope that a solid opening day can be good foundations to build on ahead of the two upcoming race days. Leon Haslam (Team HRC) couldn’t match the heights of Donington Park just yet and was 12th after day one, with plenty more yet to come.

Tom Sykes (BMW Motorrad WorldSBK Team) was flying the BMW flag in fifth place overall and was fastest at varying points of the session. Come the close of the session, it was apparent that the BMW M 1000 RR had made strides, with Sykes fastest in sector two and four – high speed areas of the Assen track. Teammate and home-hero Michael van der Mark was 11th overall and on the fringes of the top ten, albeit less than six tenths off top slot occupied by Rea.

Besides Gerloff in second, there were two other Independent riders inside the top ten, with Lucas Mahias (Kawasaki Puccetti Racing) overcoming a crash in the opening moments to finish seventh overall. Next Independent was Chaz Davies (Team GoEleven), who had a solid morning session in third before slipping down the order to tenth on combined times, nearly six tenths slower than his morning time.