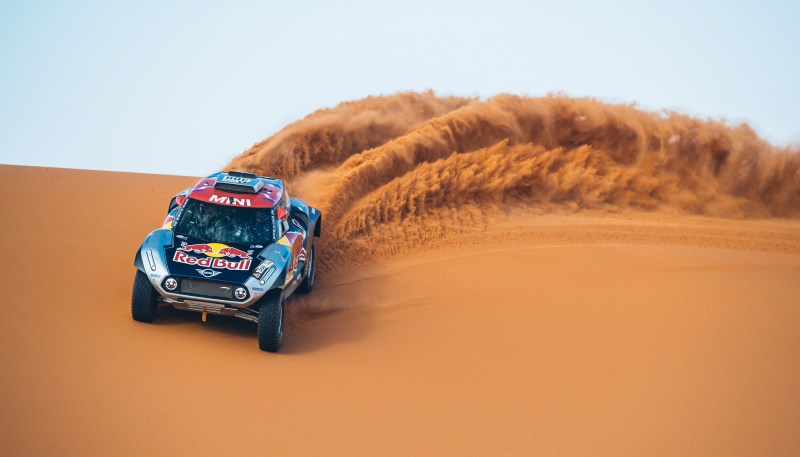 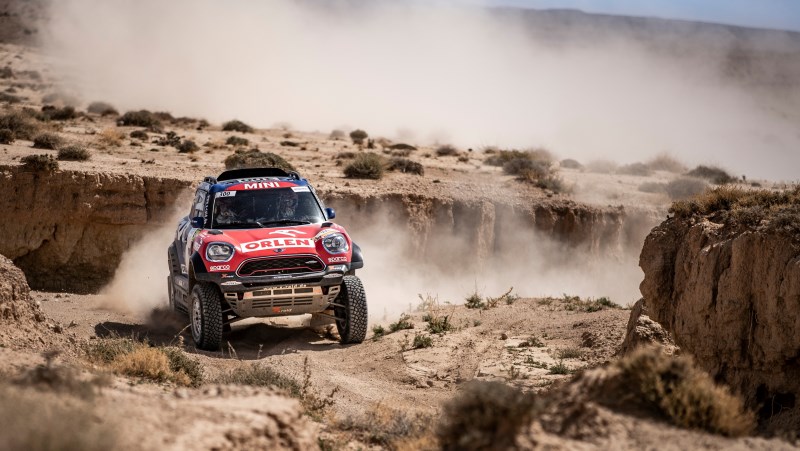 The Red Bull Desert Wings squad for the 2019 Dakar Rally is the strongest one yet as the world’s best drivers and riders look to tame the world’s toughest rally raid race.

– It will take place in South America with Peru staging it on its own – the first time since its inception in 1978 that the rally will be hosted by a single country.

– The Red Bull Desert Wings squad boast 30 previous wins at the start line in Lima on January 6 ahead of a tricky route packed full of testing sand dunes.

– Sainz, 56, said: “We’re preparing ourselves for tough days at the rally. Always at the Dakar you need to be ready for everything at all times and I think this will be especially true in Peru.”

– Price, 31, declared: “We always know that the Dakar organisers are going to push us to the limit. I’m just happy to have a great team in my corner, doing everything they can to help us bring home the result we want.”

– They will not have things all their own way, though, as Anastasia Nifontova (RUS), CS Santosh (IND) and Stefan Svitko (SVK), along with brothers Daniel and Walter Nosiglia Jaeger (BOL), will be keen to trouble the leaders.

– Finally 2018 quad winner Ignacio Casale (CHI), 31, revealed: “After winning the quad race twice, in 2014 and 2018, I received the offer from Yamaha to compete in the UTV category. This has given me lots of new motivation for the next edition of the Dakar.”