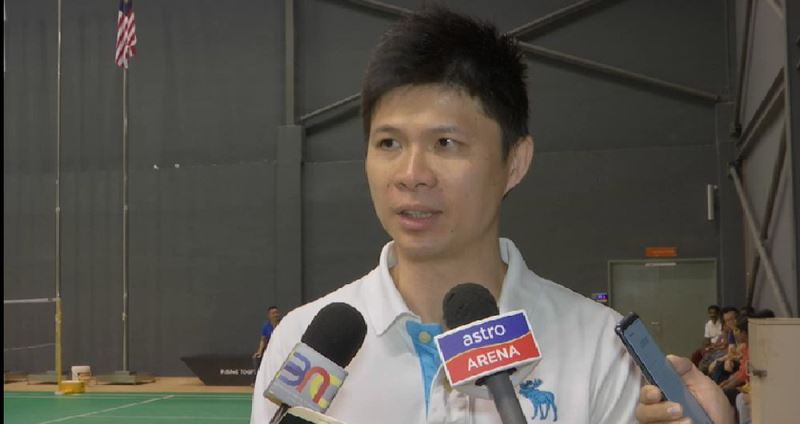 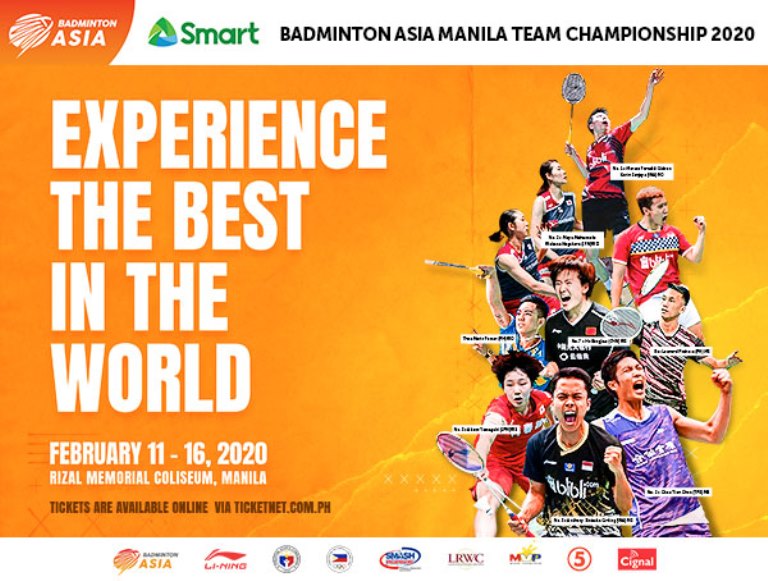 With the withdrawal of China and Hong Kong China from this year’s Badminton Asia Manila Team Championships due to the outbreak of coronavirus, a redraw for the men’s team event was done at the Century Park Hotel in Manila on Monday afternoon.
The redraw was unavoidable as China and Hong Kong China were in the same group
in Group B in the earlier draw that was done in Manila at the end of last month. This left only Thailand in the group.
China finished runners-up at the last Badminton Asia Team Championship in Alor Setar in Malaysia, losing 3-1 to Indonesia in the final and was seeded third in Manila. Hong Kong China was seeded No 9.
In the redraw, Group A (Indonesia, Korea), and Group B (Japan, Thailand) marched into the quarter-finals and will battle for top place in their respective groups. However, India, Malaysia, and Kazakhstan (Group B) and Chinese Taipei, Singapore and hosts the Philippines (Group D)
will battle for the top two spots in their respective groups to advance to the knockout stage.
The redraw was done at the team managers meeting at the Century Park Hotel,
There was no redraw for the Women’s Team event although India, drawn in Group X withdrew from the championships, leaving Korea and Kazakhstan in the quarter-finals. It was also a free ride into the quarter-finals for Malaysia after Hong Kong China cried off in Group W.
Badminton Asia’s senior Events Manager Chooi Weng Sheng assured the participating teams ”health comfort” although the coronavirus has taken its toll, especially in Asia, with a number of major sports events in the continent either been canceled or postponed.
The Badminton Asia Team Championships is also the Asian qualifier for the Thomas Cup (men) and Uber Cup (women). Teams reaching the semi-finals will gain an automatic berth in the Finals which will be held in Aarhus, Denmark from May 16-24.
”No complaints. This is a better draw for us although it will be a tough tie against Malaysia in the group for the top spot. In the first draw, we had champions Indonesia. Now, I believe we have an even chance of topping the group,” said India coach Siyadath Ullah.
Malaysia team manager Wong Choong Hann was equally delighted with the latest draw and with minnows Kazakhstan, not likely to pose a threat it will be a battle against the Indians for the top spot in the group.
”The new draw adds balance to all the teams in the championships. Expect some thrillers for the top spot. It gives Malaysia and India a 50-50 chance to fight for group champions,” said Choong Hann, who was happy to know that the Malaysian women’s team benefits after Hong Kong China’s withdrawal. – Badminton Asia
MEN
Group A: Indonesia, Korea
Group B: India, Malaysia, Kazakhstan
Group C: Chinese Taipei, Singapore, Philippines
Group D: Japan, Thailand
WOMEN
Group W: Japan, Malaysia
Group X: Korea, Kazakhstan
Group Y: Thailand, Indonesia, Philippines
Group Z: Taiwan, Singapore