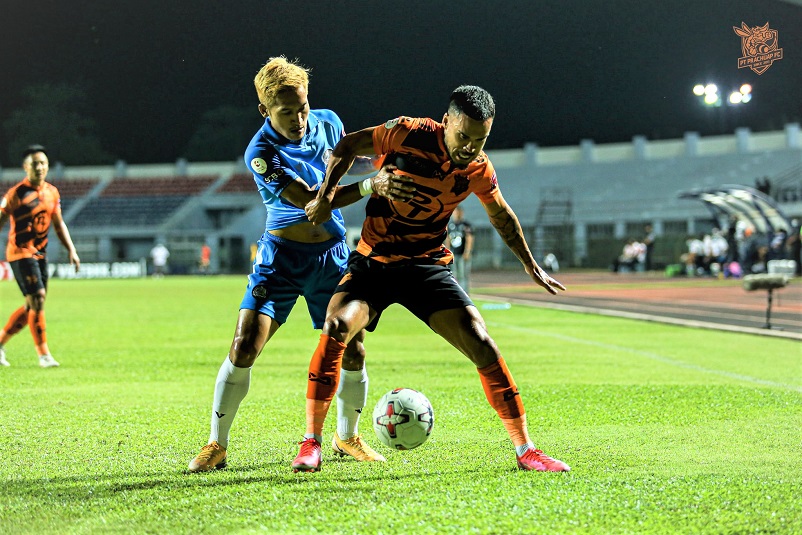 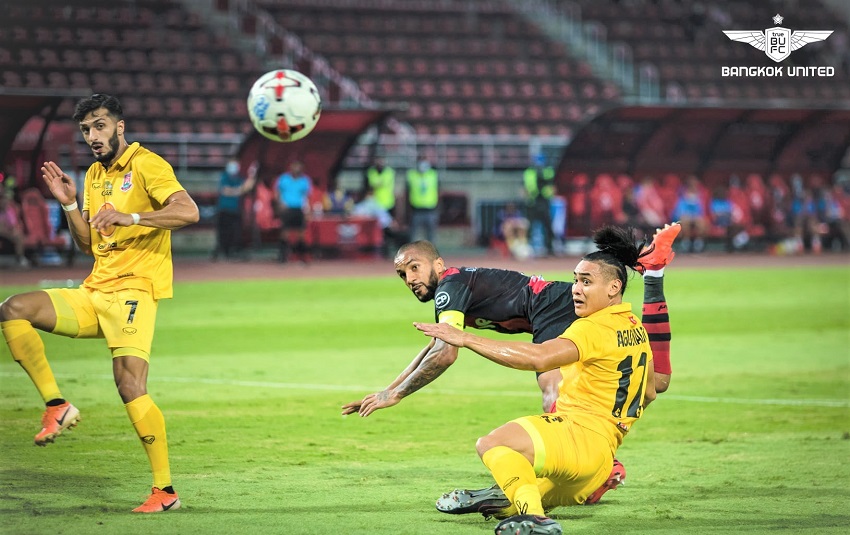 With just five matches to go to the end of the 2020/21 Toyota Thai League 1 season, the relegation battle is heating up among teams at the wrong end of the table standings.

Rayong FC have been confirmed as among the bottom three teams that will be relegated at the end of the season this year which leaves only two positions to be filled by two other teams which will start life in the lower league.

And after the round of matches in mid-week, Rayong continued to falter when they were beaten 3-1 by Prachuap FC to remained stuck on 16th in the 16-team league table with 11 points from 15 matches played.

Trat FC – on 15th in the standings – suffered another loss this week when they were pummelled 5-0 by Bangkok United.

The loss was their fourth in six matches with Trat having last tasted victory in February when they overcame Sukhothai FC 4-2.

Trat have picked up 16 points from 25 matches.

On 14th is Suphanubri FC, who conceded a 2-0 loss to newly-crowned Thai League 1 champions BG Pathum United this week.

Suphanburi have collected 23 points from the same number of matches.

A point ahead is 13th-placed Sukhothai FC with 24 points while Chonburi FC are 12th at the standings with 30 points.

With 15 points available to the end of the season, there will be some hard days ahead as teams jostled to move away from the relegation zone and avoid playing in the lower division next season. 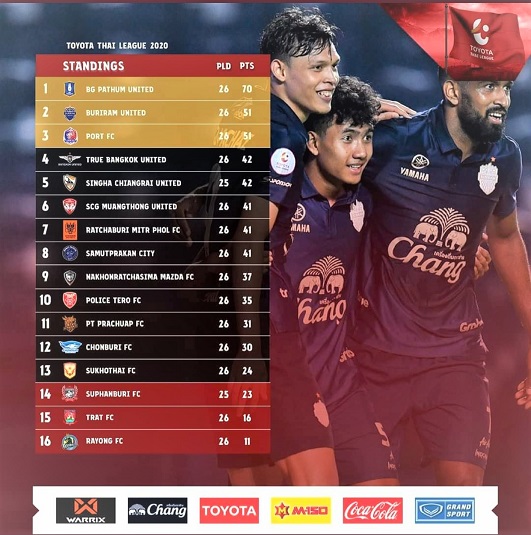