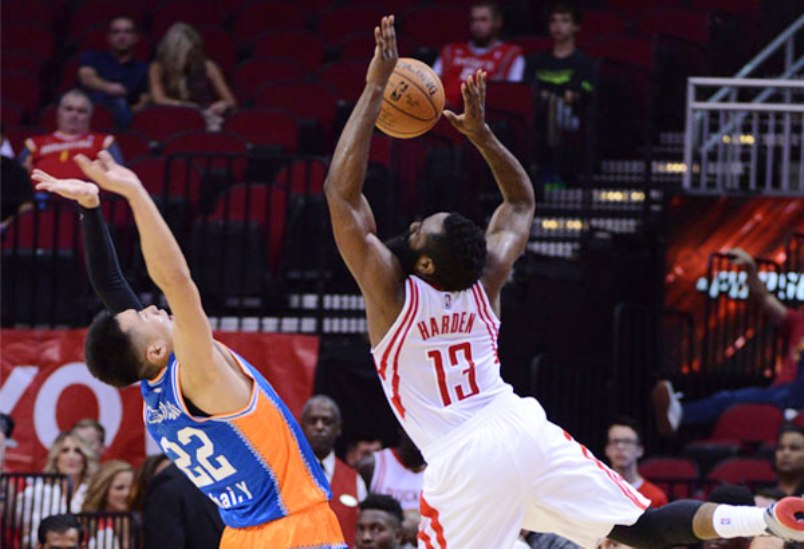 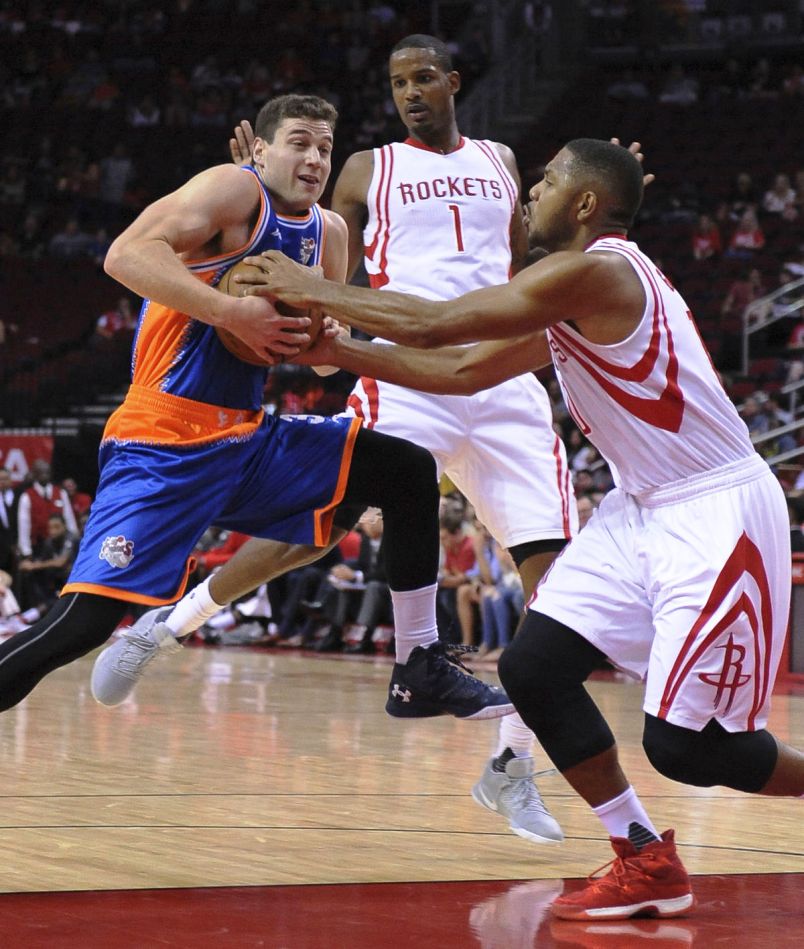 James Harden scored 16 points and handed out 10 assists as the Houston Rockets launched their NBA pre-season with a 131-94 rout of Yao Ming’s Shanghai Sharks.

While Yao, who starred with the Rockets for eight NBA seasons, received a warm welcome in Houston, his China Basketball Association club were in for a rougher ride in the first game between teams from the two leagues to be held in the United States.

Yao, 36, quipped that he’d suggested to Rockets general manager Daryl Morey that coach Mike D’Antoni “use four players against us.”

“Obviously the NBA represents the best basketball in the world,” Yao said. “We are very fortunate to be here. It is a test for us to see the measurement.”

By any measure, the Sharks have a way to go.

The Rockets scored 72 first-half points and led by as many as 40 in their first game under new coach D’Antoni.

Yao’s playing career was cut short in 2011 after a string of foot injuries.

But he was inducted last month into the Naismith Memorial Hall of Fame and will have his number 11 jersey retired by the Rockets in a ceremony on February 2, during halftime of a game against Atlanta.

“So many nights when I played on that court, I looked up to those jerseys and thought those jerseys are the spirit … of the team of Houston,” he said.

Despite the lopsided score, Rockets chief executive Tad Brown said it was a fitting match-up for the NBA club.

“We’re very proud of the fact that the Shanghai Sharks are here playing an NBA team for the first time in the United States,” Brown said. “We can think of nothing more suitable than for the Houston Rockets to be hosting that game with a team owned by Yao Ming.” – Agence France-Presse