Home 2020 Rufino to start from the bench against Perak 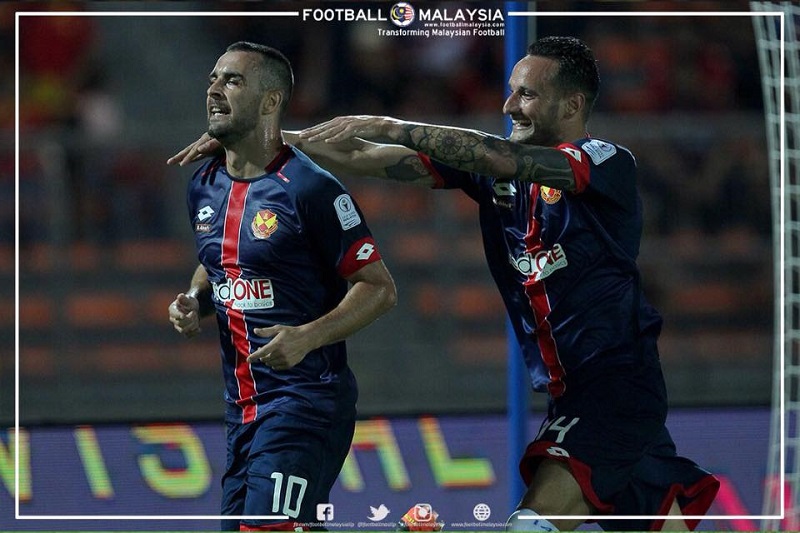 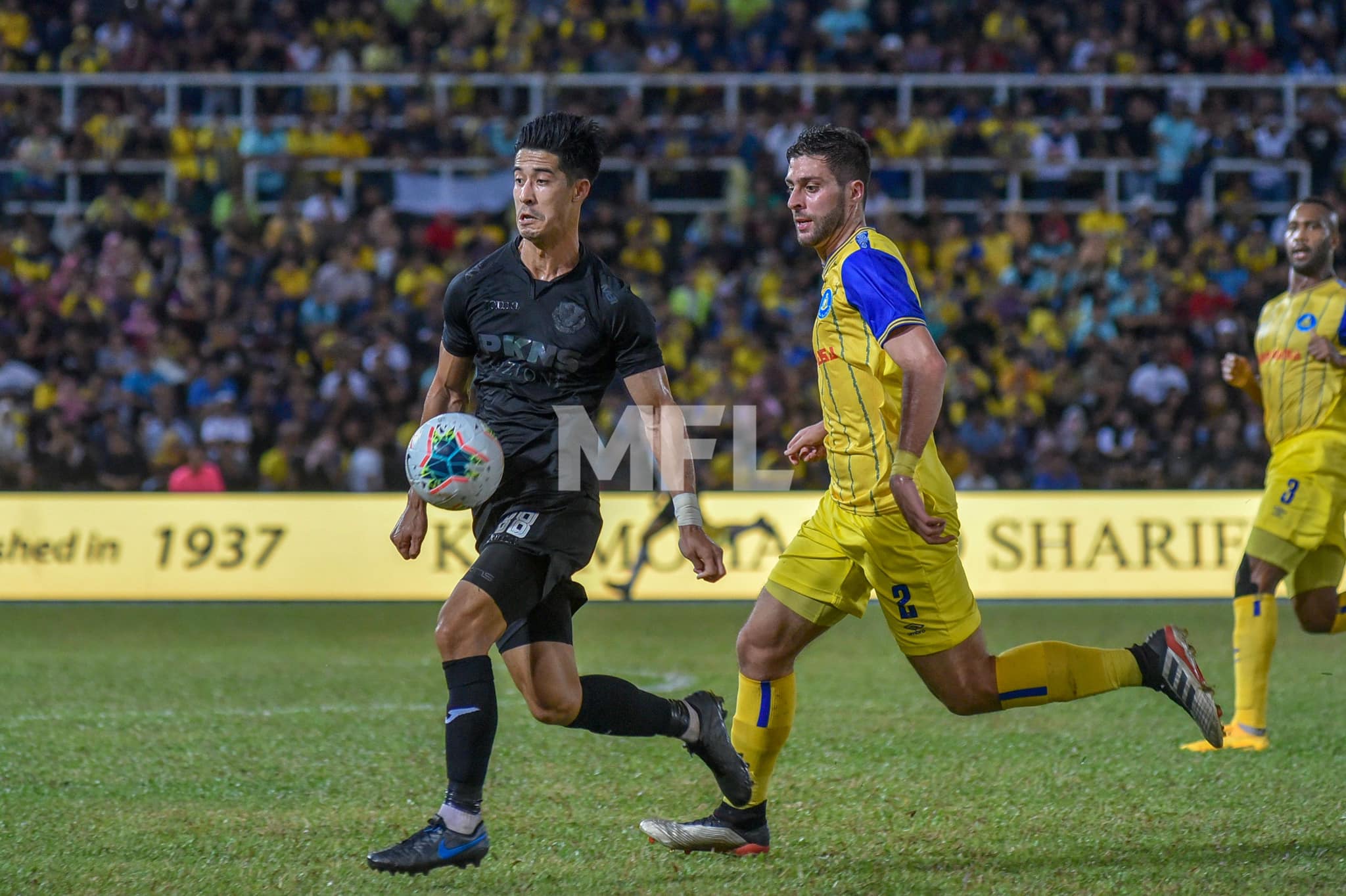 After the morale-boosting come-from-behind 2-1 win over Pahang away last week Selangor faces a tougher hurdle in Perak in Saturday’s top of the table clash at the National Stadium in Bukit Jalil.

The biggie at the National Stadium has drawn much focus after Perak also registered an impressive 3-1 win over Terengganu also in an away match – which sets the tone for a fiery clash between the Red Giants and the Bos Gaurus.

Selangor head coach B. Satianathan, although pleased with the full points off Pahang, nevertheless was not too happy and pleased with the team’s overall performance which saw new signing Brendan Gan scoring the winner after setting up Idefayo Olusegun for the equalizer to wipe out Pahang’s lead through Ivan Carlos.

Satianathan also gave Spaniard striker Rufino Segovia 30 minutes of action in Kuantan. The 2018 Super League top scorer is making a comeback from Achilles tendon tear which kept him out from the team for nine months last season after playing five matches.

“Against Perak, he will once again start from the bench. It is another tough match for us and we have our work cut out for us. Perak, just like Pahang, is another strong team in the league and to beat Terengganu away speaks of what we can expect,” said Satianathan.

The biggie at the National Stadium is termed as a ‘final’ and it is the first and last league match that will be played at the “Wembley” of Malaysia which is the home of Harimau Malaya.

Selangor’s home venue is the Shah Alam Stadium but the Malaysian Football League has ruled out the stadium due to its poor “physical” conditions that need to be rectified for the safety of the fans and the players.

MFL chief executive officer Datuk Ghani Hassan said: “the exclusiveness” of the national stadium must be retained and the Selangor-Perak league match is one-off league match that has been given permission.