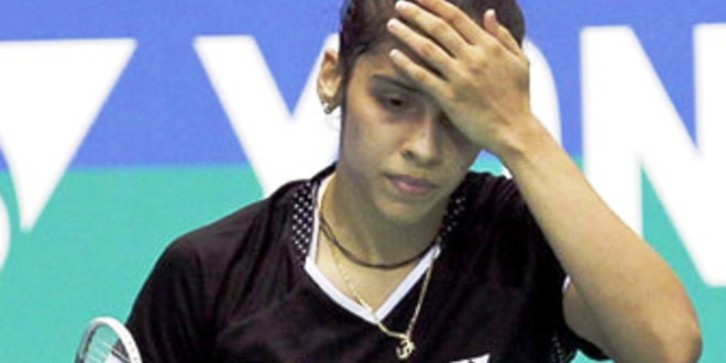 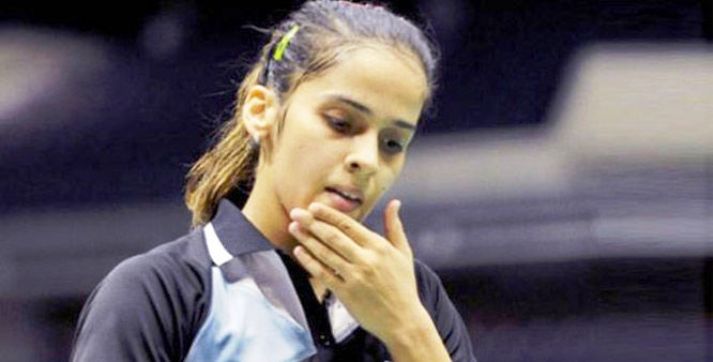 Indian great Saina Nehwal is hoping to bounce back after her disastrous outing in Europe – starting with the Yonex Sunrise India Open Superseries in New Delhi from March 29-April 3.

This will be followed by the Malaysia Open Superseries Premier in Shah Alam from April 5-10. The 26-year old Nehwal has large following in Malaysia and

An Achilles injury to Nehwal, India’s No 1 woman shuttler has taken its toll and the former World No 1 has slipped to No 6 in the latest world rankings issued by the Badminton World Federation last week.

It is a drop of three places which came in the wake of her quarter-final exit in the recent Yonex All-England Championships in Birmingham at the hands of Taiwan’s Tai Tze Ying who won 21-15, 21-16.

The 26-year-old Nehwal was a runners-up to Spain’s Carolina Marin and was seeded No 2 in Birmingham and was expected to go far after missing the Syed Modi Grand Prix Gold and South Asian Games because of the injury.

Her European sojourn also ended in disappointment in the Swiss Open Grand Prix Gold in Basel where Nehwal, the No 1 seed, was shown the exit in the semi-finals where she lost to China’s former world No 1 Wang Yihan. Yihan won 21-11, 21-19.

Nehwal, a bronze medallist at the 2014 London Olympics has now switched her focus to the USD300,000 Yonex Sunrise India Open Superseries in New Delhi from March 29-April 3. The Indian is seeded No 2 with reigning world champion Marin as the No 1 seed.

For the Malaysian Open the Indian is drawn to meet a qualifier in the first round.