Home 2022 Saitama to host AFC Champions League Round of 16 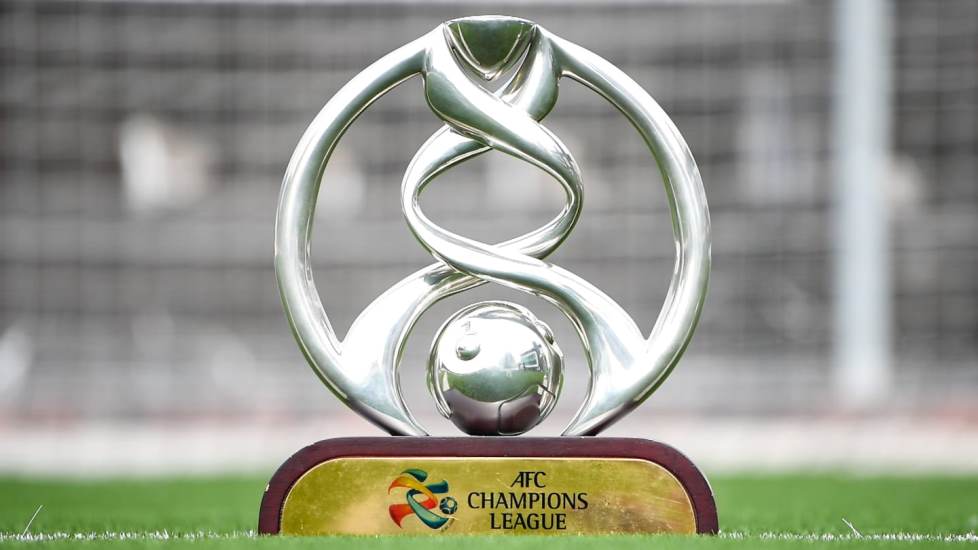 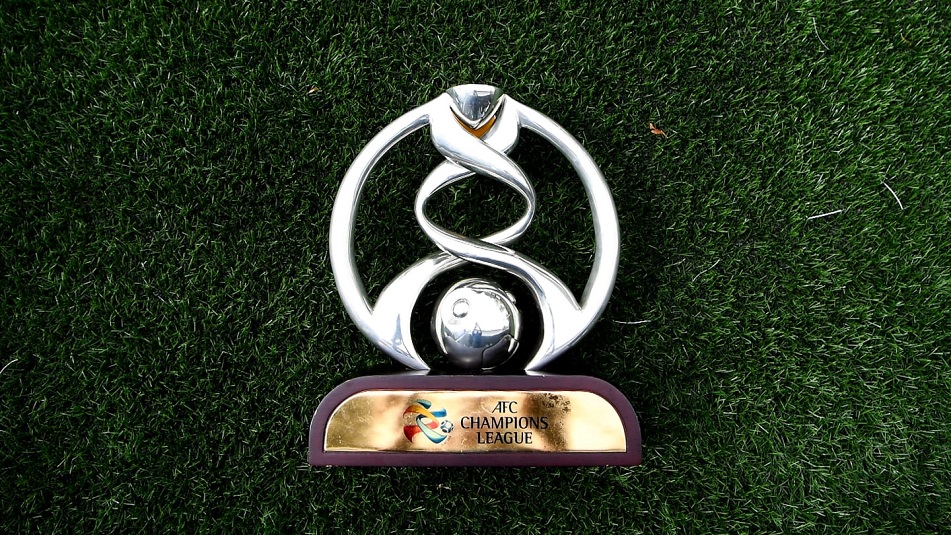 The city of Saitama in Japan has been chosen by the Asian Football Confederation (AFC) as the host for the AFC Champions League 2022™ Round of 16, Quarter-finals and Semi-finals centralised matches in the East region.

Saitama, Japan will set the stage for the Round of 16 encounters with Daegu FC taking on 2006 and 2016 champions Jeonbuk Hyundai Motors, while BG Pathum United lock horns with debutants Kitchee SC, followed by a Vissel Kobe versus Yokohama F Marinos showdown prior to history-makers Johor Darul Ta’zim going up against two-time winners Urawa Red Diamonds.