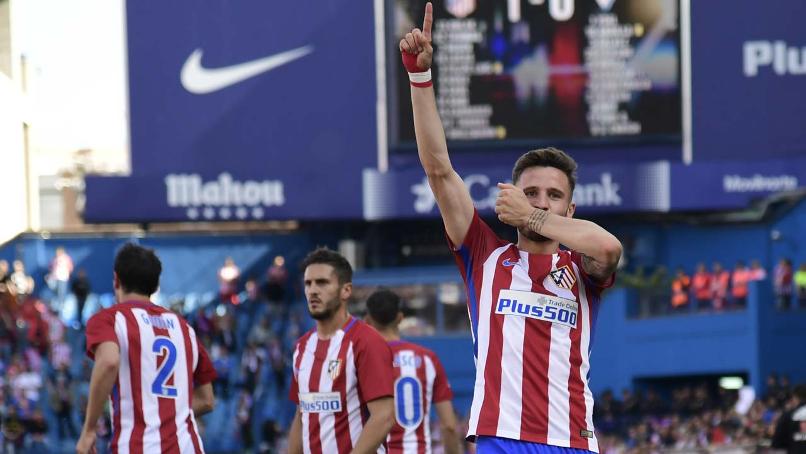 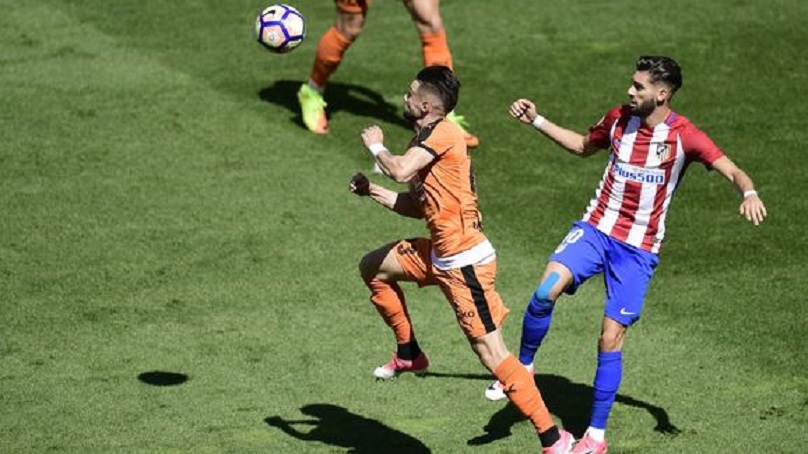 Diego Simeone’s men still harbour outside hopes of returning to the Champions League final for the third time in four years as they host local rivals Real Madrid for the second leg of their semi-final on Wednesday trailing 3-0 from the first leg.

However, they are at least now guaranteed another shot at the competition next season and, just as importantly, the finances that come with it, especially as they move into a new 67,000 capacity stadium.

Atletico also just need one more point to qualify directly for the Champions League group stages by finishing third as they lead Sevilla in fourth by five points.

Simeone named a strong side with just two changes from the semi-final, first leg in midweek as Thomas Partey and Nico Gaitan replaced Stefan Savic and Kevin Gameiro.

After a quiet start Atletico should have been in front before the break as Yannick Carrasco and Saul blasted over great chances from point-blank range.

The hosts were dominant in the early stages of the second period, but had to wait until 21 minutes from time for the winner when a rare foray forward from Diego Godin teed up Saul to curl home his eighth goal of the season from the edge of the box.

Godin was then sent off in stoppage time for two quickfire bookings as he was infuriated at referee David Fernandez Borbalan’s decision to award Eibar a late corner.

However, Atletico held on and were given a huge ovation by a full house at the Vicente Calderon at full-time in an attempt to inspire the most unlikely of comebacks against Real in midweek.

At the other end of the table Sporting Gijon kept their hopes of staying up alive with a 1-0 win over Las Palmas.

Carlos Carmona got the only goal midway through the second half to move Sporting to within three points of Leganes with two games remaining. – Agence France-Presse