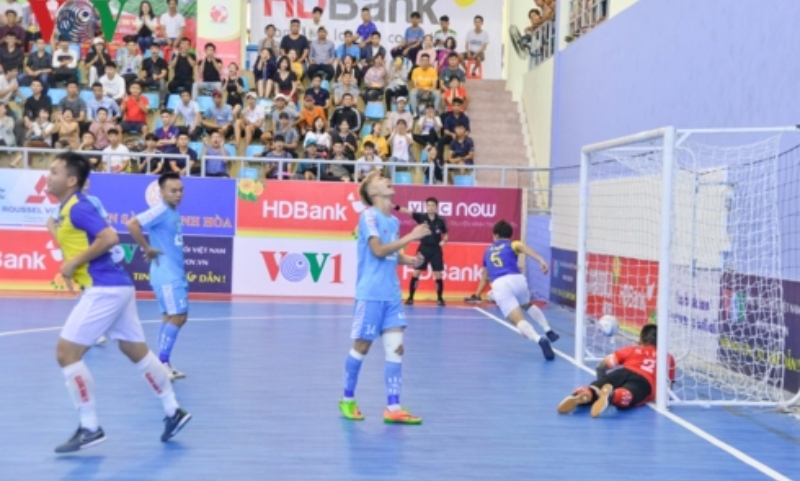 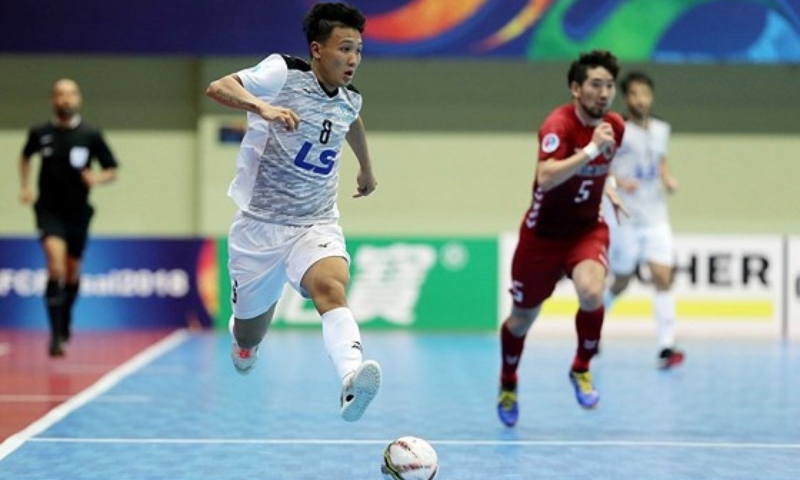 After a fierce round of competition in the first stage, the second stage of the Vietnam Futsal Championship kicks off this week at Nha Trang University in northern Khanh Hoa Province. 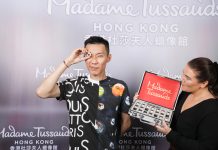 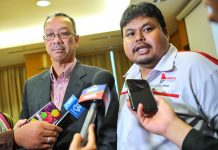 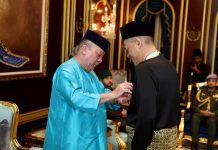