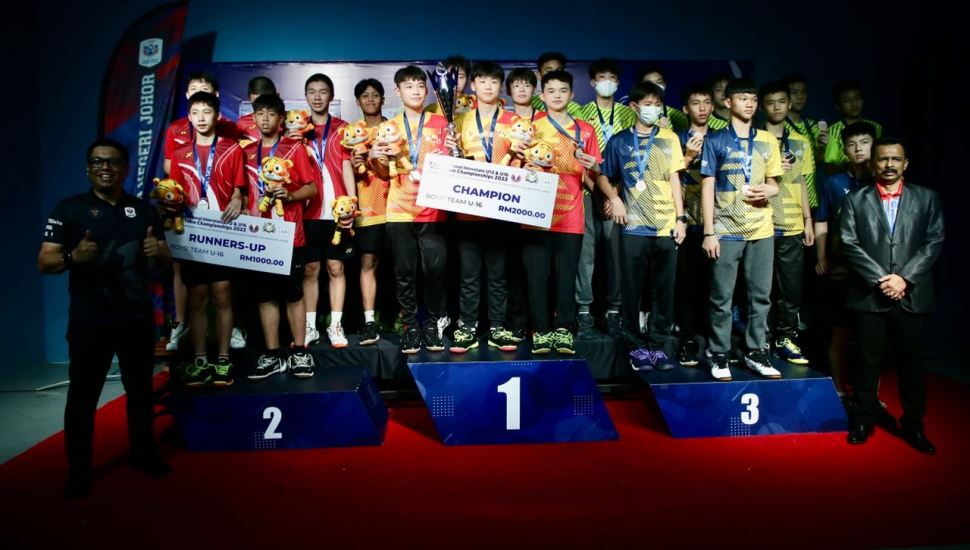 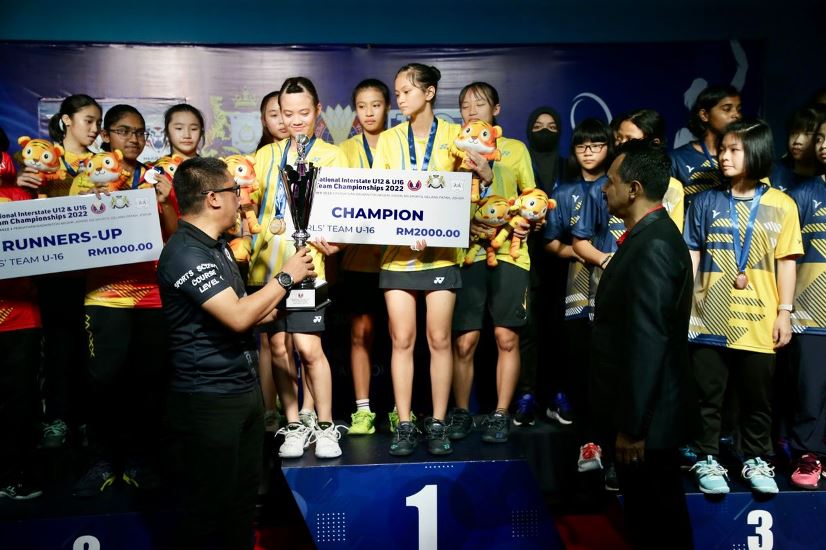 Four states – Selangor, Penang, Johor and Pahang – celebrated their success at the 100PLUS National Inter-State U12 & U16 Championships which concluded today.

Selangor was delighted to have won Boys’ U16 crown which made up for missing out in two other finals.

Tan Kean Wei gave Pulau Pinang the first point in the Boys’ Singles when he overcame Wei Shan Au 21-13, 21-18 in half an hour. 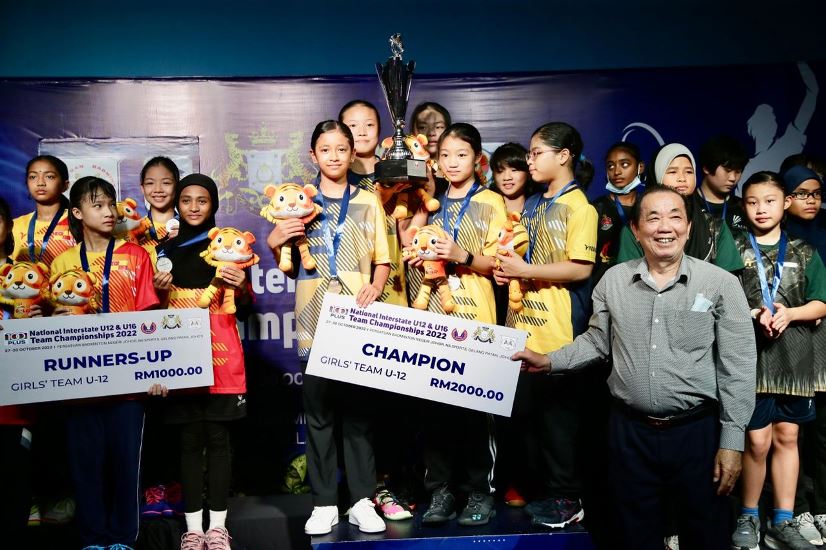 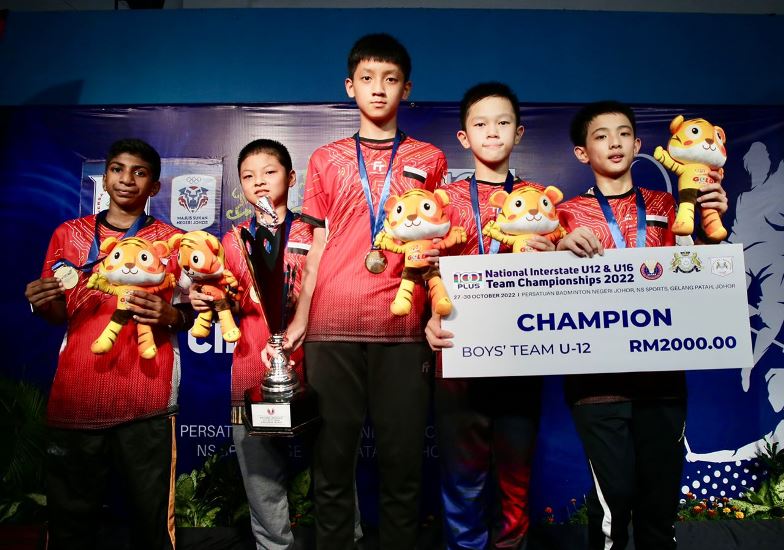 In the meantime, Johor beat Selangor 2-0 in the final of the Girls’ U12 with Low Zi Yu delivering the first point in the Girls’ Singles following her 21-7, 21-13 win over Chu Jing Xuan in a 25 minute duel.

Auni Fatihin Azuan-Chen Siew Siew then delivered the second point for Johor in the Girls’ Doubles in spite of being stretched to the rubber by Siti Nor Amina Abdullah-Kiera Wong Yin Xuen before winning 11-21, 21-16, 21-15.

“We achieved our target as we had aimed for the Girls’ U12 to win the title. We are very proud of this achievement after careful planning with the panel of coaches,” said Johor team manager Roslan Ghani.

“For us, to finish third in three divisions (Boys’ U12, Girls’ U16 and Boys’ U16) were also an achievement as we had four representatives in the semifinals. We should be proud of that.”

On the other hand, Pulau Pinang beat Selangor 2-0 to take the title in the Girls’ U16.

In the Boys’ U12, Pahang beat Kedah 2-1 to lift the title after Joshua Karunagaran had given the latter the first point in the Boys’ Singles following his 21-19, 21-19 win over Teoh Chong Yee.

The East Coast side then made sure of the win in the second Boys’ Singles with Lucas Yeo Zhou Jin beating Lee Qian Chong 26-24, 21-9.