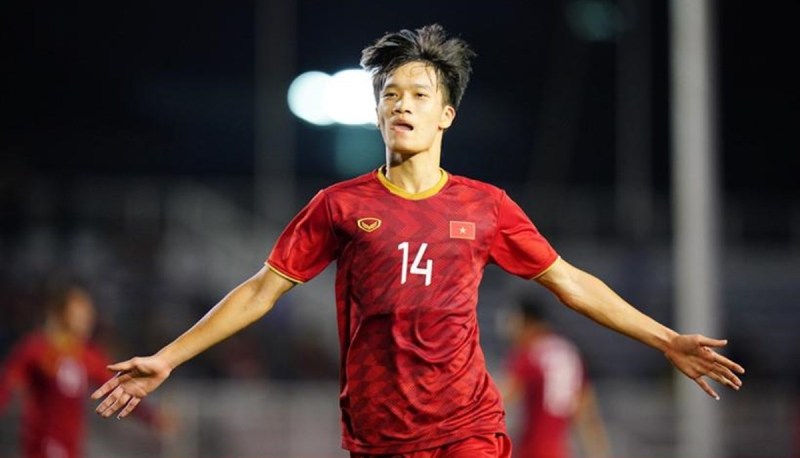 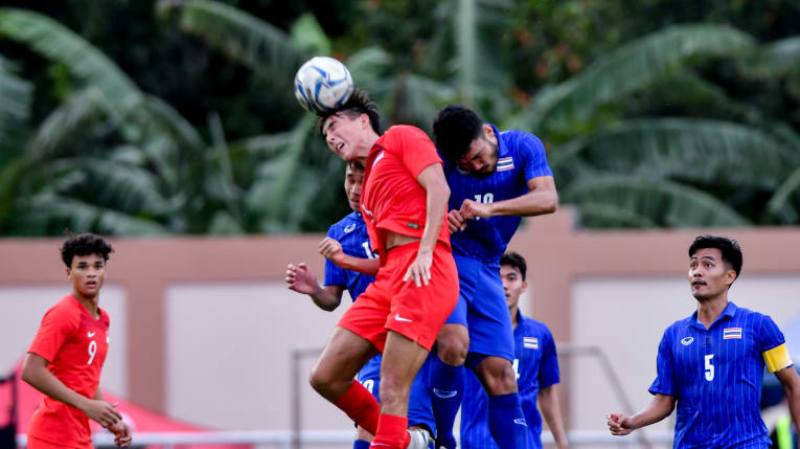 Nguyen Hoang Duc fired Vietnam 2-1 past Indonesia in a crucial game of Group B of the men’s football event at the SEA Games to maintain their perfect record here last night at the Rizal Memorial Stadium.

The win over Indonesia followed earlier victories of 6-0 over Brunei DS in their first game and then a 6-1 victory over Laos in their second tie.

And Vietnam showed their pedigree and their quality to win their first gold medal in men’s football since 1959 when they had to come back from a goal in the first half before they were able to pick up the full points.

It was a very tight game at the start and where in the 23rd minute, it was Indonesia who carved out the first goal of the game where a long cross in from right, saw goalkeeper Dung Tien Bui in position but the ball bounced off the crossbar instead for the unheralded Sani Rizi Fauzi to nod it home. 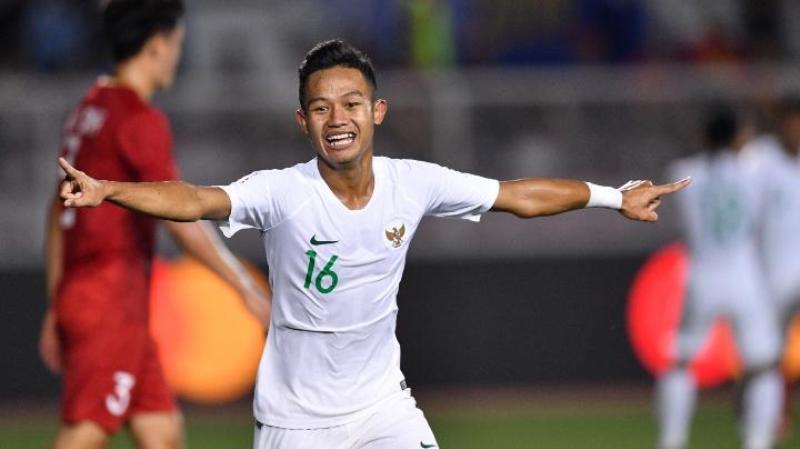 Vietnam continued to press forward and in the 63rd minute, they finally drew level when Nguyen Thanh Chung’s glancing header off a corner put both teams on level terms.

The crosses were coming in fast and furious into the Indonesian box and with the Indonesian defense keeping it tight, it took a firing shot from Hoang Duc from some 20metres out to give Vietnam the win.

The loss for Indonesia meant that they will have a hard fight against Thailand to make the cut to the semifinals considering that the latter have been gaining pace since conceding a loss in their very first game in the group.

The Thais – the defending champions – picked up their second win in three matches when they dumped Singapore 3-0 in an afternoon game that was played at the Binan Football Stadium.

It was young Suphanat Muenta who made the diiference as he created havoc down the left with an asssist in the seventh minute when his hard work allowed Jaroensak Wonggorn to slam in the first goal.

And it was Suphanat again in the 19th minute where his persistence paid off as the Singapore defense was punished yet again for some slack defending.

The Thais then completed their domination in the 36th minute with a cross from Kritsada Kaman that was floated over the Singapore keeper by Perawat Akkratum to put them comfortable 3-0 at the break.

The second half saw Thailand just content to take a step back as the clock trickled down to their second full points in two matches.

Thailand bounced back from their 2-0 loss to Indonesia in their first game of the group to power past Brunei DS 7-0. 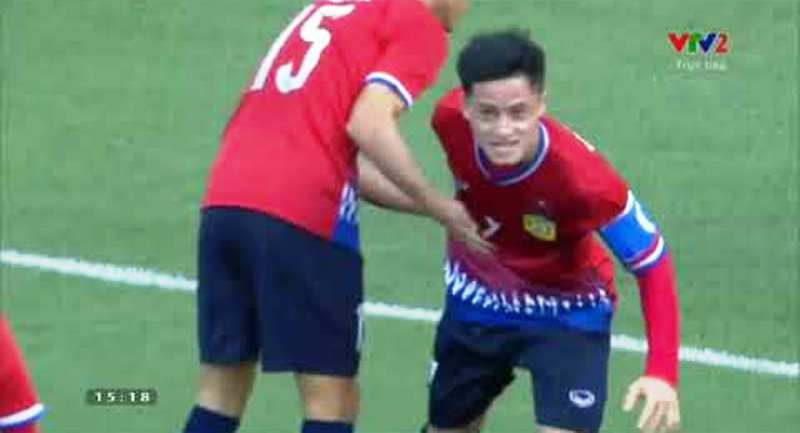 In the meantime across town in the afternoon game at the Rizal Memorial, Laos picked up their first win with a 3-0 beating of Brunei DS.

A red card on Brunei DS keeper Muhammad Jabidi early in the 14th minute set the tone for the rest of the match as Laos took advantage to exert control.

Just four minutes later, captain Soukaphone Vongchiengkham’s well placed header gave Laos the lead as Bounpachan Bounkong then added two more after the break in the 52nd and 67th minute for the win. 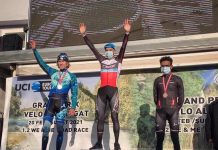 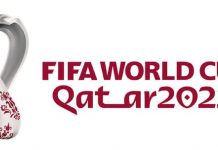 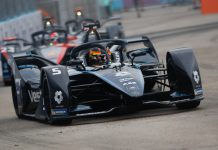