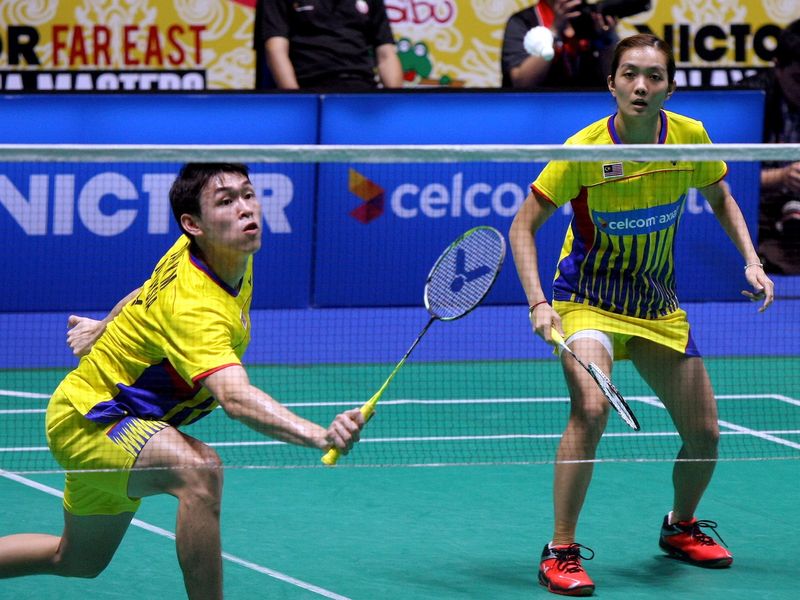 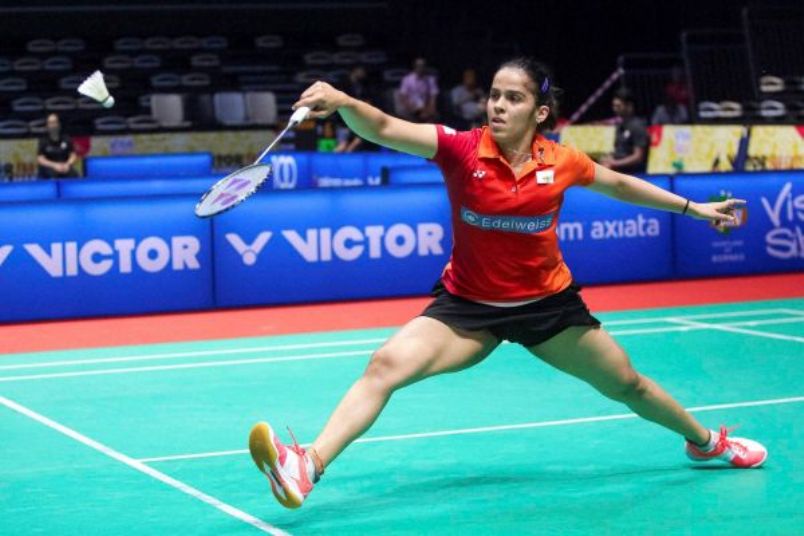 # Despite the defeat Soon Huat-Shevon Lai set for greater heights

In a 36 minute minute played at the Sibu Indoor Stadium the No 2 seeds and Malaysia’s second ranked mixed doubles pair after Chan Peng Soon-Goh Liu Ying, sailed through the second set with ease after Soon Huat-Shevon Lai offered some resistance in the first set.

Kian Meng-Pei Jing’s win makes up for their defeat in the final in last year’s Malaysia Masters in Penang.

It was disappointment for Malaysia in the men’s doubles final when youngsters Goh Sze Fei-Nur Izzuddin Rumsani were stopped by Indonesian youngsters Berry Angriawan-Hardianto Hardianto 21-19, 21-12 in 44 minutes.

The young Malaysians, unseeded in Sibu, simply ran out of steam and failed to build on their aggressive start, especially in the first set when they led 7-1. Still it was commendable performance by Sze Fei-Izzuddin who took home USD4,560. The champions pocketed USD9,480.

However, the experience gained in Sibu will stand in good stead for the young pair as Malaysia’s future stars in the making. It was disappointing to lose but the pair can hold their heads high with their brand of badminton.

The men’s singles final ended in a dramatic way when Korean veteran Lee Hyun Il retired in the decider with an eye injury. The injury was self inflicted when he hit his left eye with his racquet while attempting to return the shuttle with the score 10-9 in favour of his opponent Angus Ng Ka Long.

Hyun-Il’s eye swell although he was given medical treatment on the court – forcing him to throw in the towel. Ka Long took home USD9,000 while Hyun-Il was USD4,560 richer.

Top seed Ka Long forced the game into a rubber by winning the second set 21-15 after losing the first set to the fifth seeded Korean 14-21. For his efforts Hyun Il

The women’s singles went India’s way with top seed Saina Nehwal used her experience to edge Thailand’s Pornpawee Chochuwong 22-20, 22-20 – fighting back in each set to pocket USD9,000 in prize money that came with the title.

It was a disappointing day for Pornpawee who celebrated her 19th birthday on Sunday. Winning the title would have been the best birthday present for the Thai who upset second seeded Cheung Ngan Yi of Hong Kong in the semi-finals on Saturday.