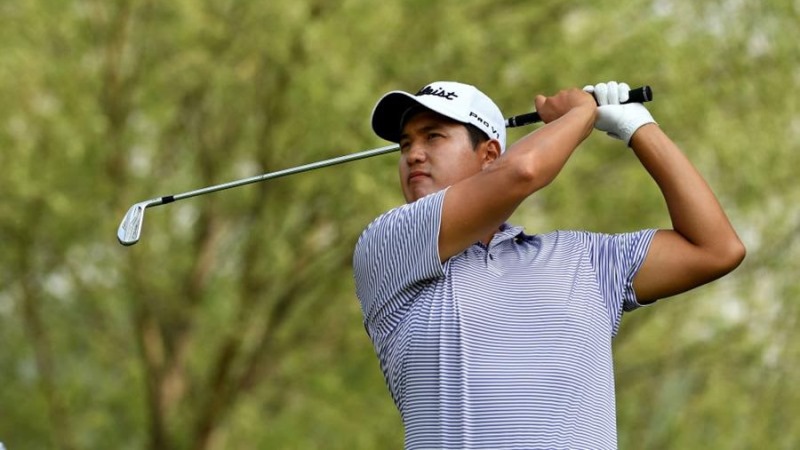 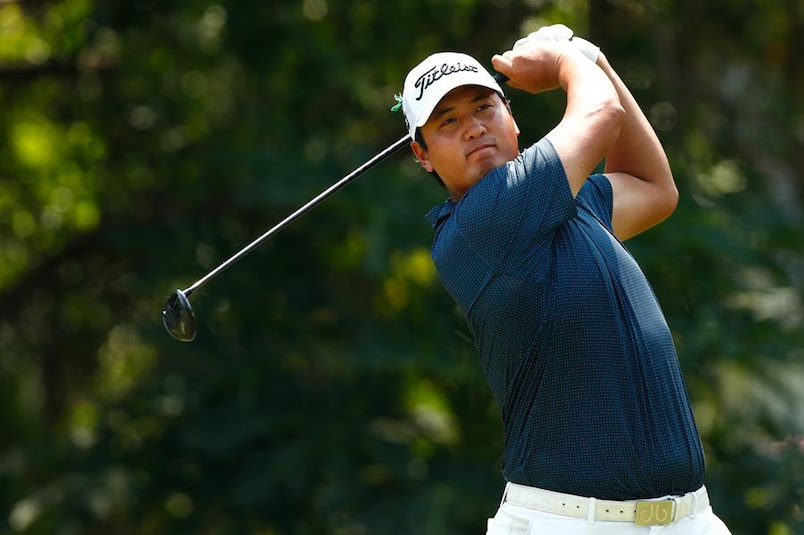 Sihwan Kim is leaving no room for complacency following his breakthrough win in the professional game at the International Series Thailand just over a month ago, which installed him as the Asian Tour’s current number one player.

The American is competing in this week’s US$750,000 Trust Golf Asian Mixed Cup on the Waterside Course at Siam Country Club in Pattaya – an event jointly sanctioned with the Ladies European Tour (LET), which marks the first time the Asian Tour has staged a mixed event – and is looking to build on the momentum of his recent success.

“It feels good [to be number one] but I need to try and continue playing well, trying to do more work,” said the 33-year-old.

“I just took a lot of confidence from the win. Winning is good but I just need to keep on playing as well as I have been, it will be great to win more and finish number one on the Asian Tour Order of Merit but that comes in later in the year.”

Kim’s victory was the culmination of a fine run of form on the Asian Tour which saw him play in the final pairing on Sunday on three occassions. He failed to secure top spot in those events – he was joint second in the Royal’s Cup, joint fourth in the Blue Canyon Phuket Championship, and fourth in the SMBC Singapore Open – but it proved to be an important learning experience.

“I think it was all the tournaments leading up to it that helped me win in the end. I had been close in Phuket and Singapore and getting more comfortable playing in the last group or second to last group,” he said.

“There was a huge sense of relieve. I had been close so many times before winning finally, and it was more of a relieve getting that monkey off my back rather than happiness that was my first emotion.”

He played the Qatar Masters before taking last week off and heads a strong line-up this week in a tournament featuring 60 Asian Tour players and 60 LET players, along with 24 sponsor invitations, playing for the same prize fund and trophy. The only difference is the women are playing off forward tees.

Added Kim: “I just plan to keep it in the fairway and stay hydrated. I don’t know how long this cool Pattaya weather will last but in Southeast Asian countries just keeping hydrated and getting some fuel and nutrition into you is very important.”

Competitors will stay on for the Trust Golf Asian Mixed Stableford Challenge next week at the same venue. The event will also boast a purse of US$750,000 and be jointly sanctioned by the two Tours.

Each tournament will offer Official World Golf Ranking points, and count towards the Asian Tour Order of Merit and LET’s Race to the Costa del Sol.