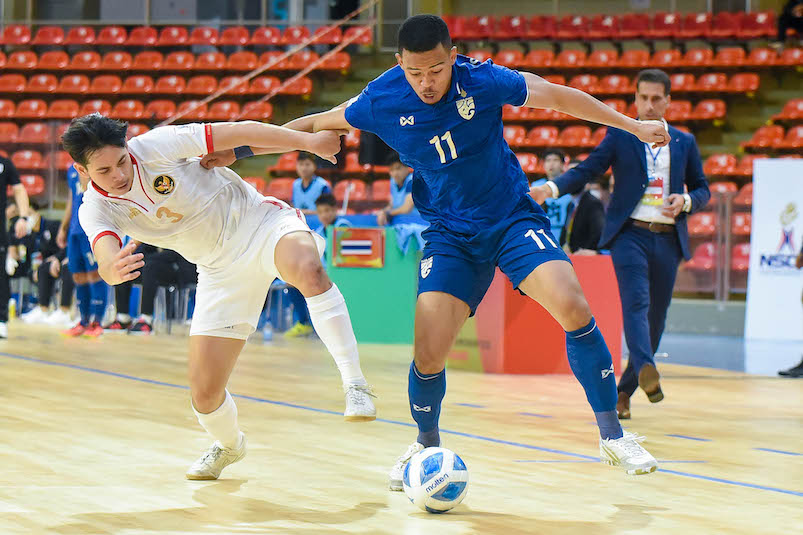 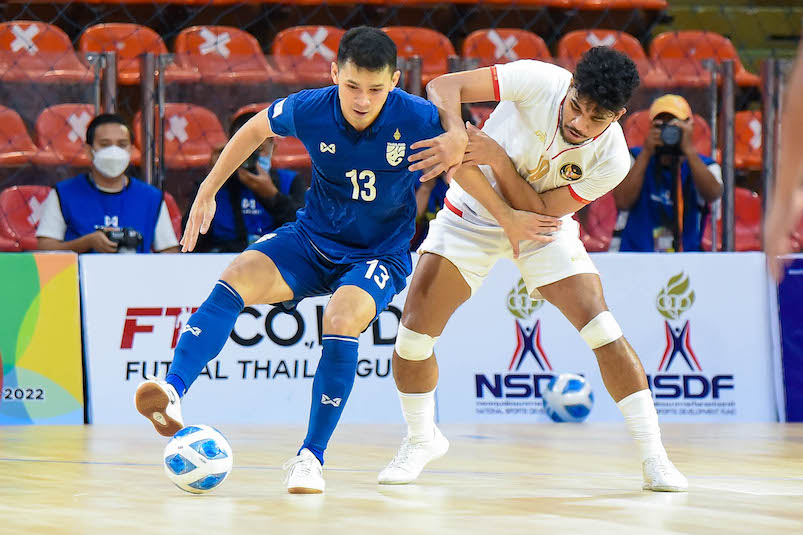 Host Thailand threw everything they had before they were able to escape with a 2-2 draw against Indonesia in a Group A tie of the AFF Futsal Championship 2022 here at the Indoor Stadium Huamark.

“The first goal made us very nervous as we have a very young team and that affected them. We played with spirit and not with intelligence,” said Thailand head coach Carlos Cesar.

Just a minute in, Thailand found themselves a goal behind when Holypaul Septinus’ flick from a long ball from deep that was mishandled by Thai keeper Katawut Hankampa as it went into goal.

And four minutes later, Ardiansyah Nur doubled Indonesia’s advantage with a well-taken freekick as it forced Thailand to take on a more offensive role for much of the exchange.

While Indonesia tried hard to defend against the fluidity of the Thai frontline, they could not keep out the wiles of Muhammad Osamanmusa who grabbed a brace (11th and 35th minute) for both teams to share the spoils.

“It was a highly entertaining game with attacking and defending. Thailand are a very good team and the result is fair I think,” said Indonesia head coach Muhammad Hashemzadeh. 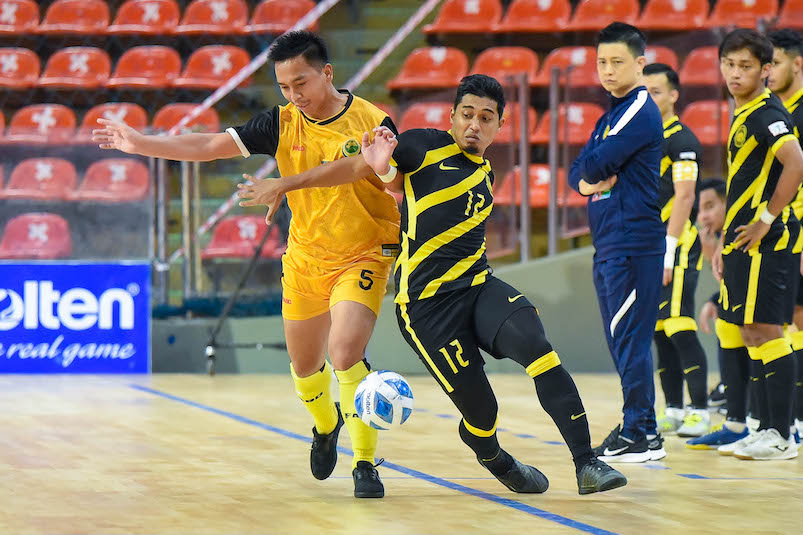 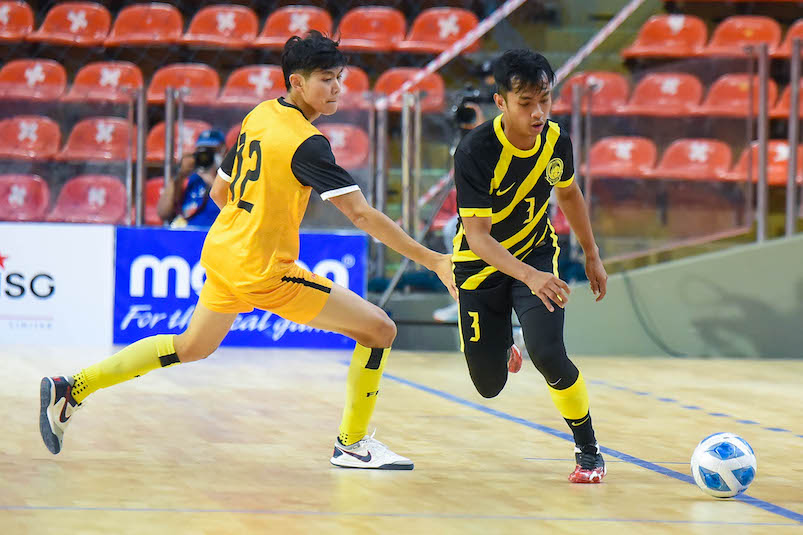 In the meantime, Malaysia picked up their second win in the group with a 10-0 thumping of Brunei DS – off a brace each from Muhammad Ekmal Shahrin (8th and 34th), Mohamad Sufri Shamil (21st and 22nd) and Joshua Lee (37th and 37th).

The other goals for Malaysia were scored by Muhammad Farhan Anuar (33rd), Haniffa Hasan (33rd) and Muhammad Aidil Rosli (38th) as well as an own goal from Brunei’s Jumatatulaleshahrezan Metali in the 18th minute.