Home 2021 Sixth Edition Of The Saudi Open Gets Underway 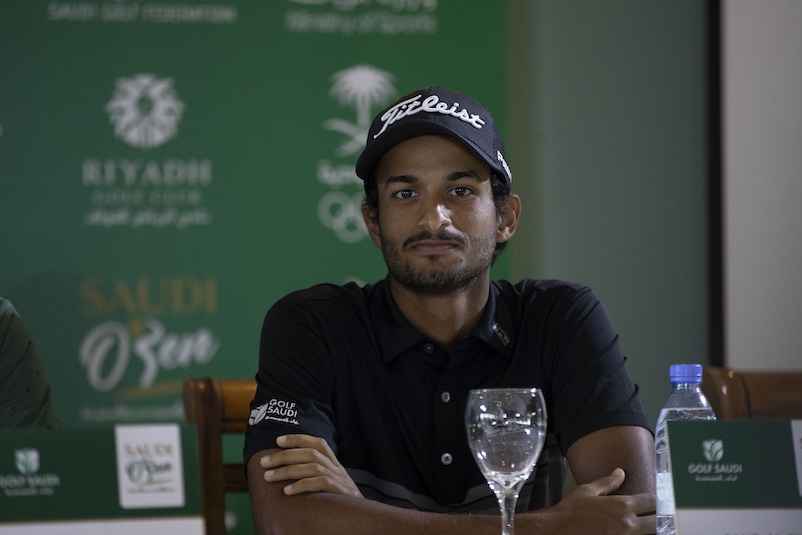 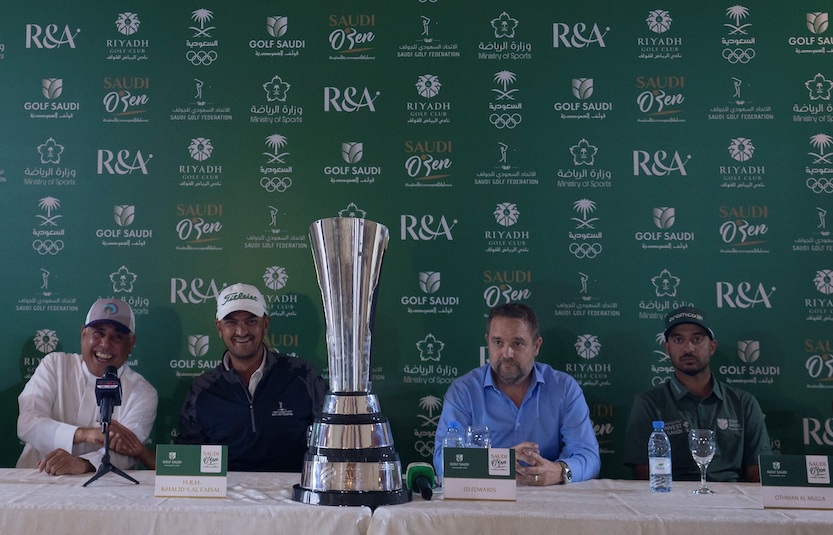 The tournament is due to get underway tomorrow between 9- 11 December at Riyadh Golf Club. Participation in the tournament will be open to all professional and amateur golf players in the Middle East and North Africa who are registered with any golf club.

The tournament is expected to receive wide interest from golf fans inside and outside the Kingdom. The Saudi Open will see the participation of the most prominent players from the G.C.C and Arab countries, in addition to Saudi Arabia’s growing home talents from the National Team, who have all gone from strength to strength in recent years, as part of Golf Saudi wider Mass Participation programme to grow the game of golf in the Kingdom.

In a press conference to mark the event, Mohammed Al-Issa, Executive Manager of the Saudi Golf Federation, said: “We are proud to announce the launch of the 6th Saudi Open, which will give Saudi and Arab golf players the opportunity to participate in sports competitions of this kind. The events are a great opportunity for players to develop their skill levels and interact with players from different countries in the Middle East and North Africa in a competitive environment.”

The tournament, which kicks off on the 9th December will witness the participation of the most prominent Saudi players, including the first and only Saudi professional player Othman Almulla, along with other National Team players: Abdulrahman Al-Mansour, Faisal Salhab and Saud Al Sharif.

A lot will be at stake for those players competing, as the Saudi Open also represents a qualification opportunity for the 2022 Saudi International powered by SoftBank Investment Advisers, which will be held next February.

The Saudi Open is part of a group of events that Golf Saudi holds annually to develop raise awareness of the game in the Kingdom as well as developing home-grown future talent.

By holding such events, Golf Saudi is looking to increase the number of golfers throughout the Kingdom within all age groups and demographics.

By working with other sports federations and the Ministry of Sport, Golf Saudi, which is the commercial development arm of the Saudi Golf Federation is looking to underline the wider benefit of sports participation more generally as part of Saudi Arabia’s progress towards its Vision 2030 goals to improve its citizens quality of life.