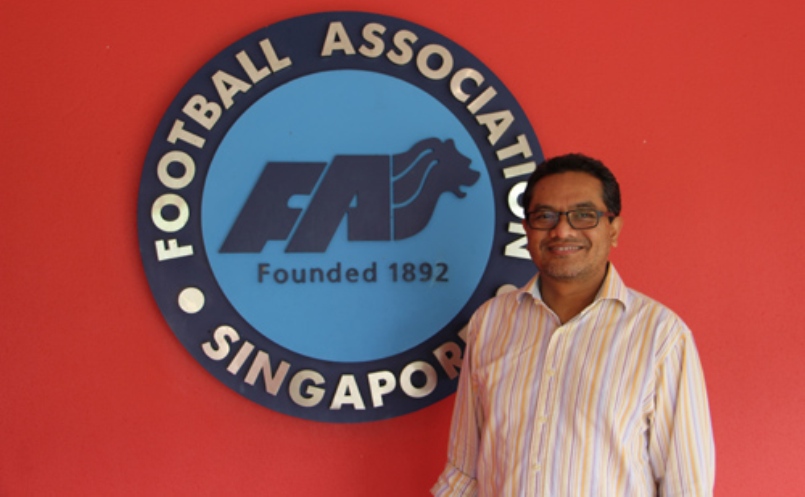 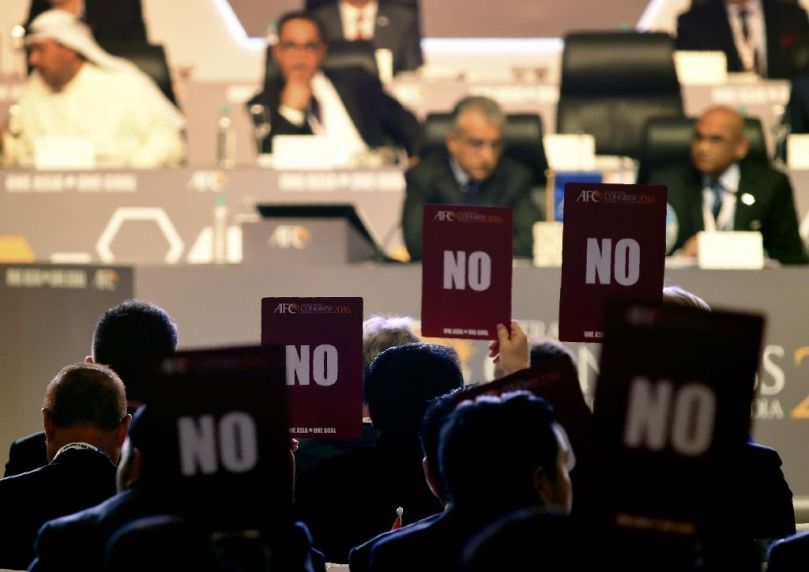 SINGAPORE made the “smart cautious move” not to contest one of four newly-minted positions in the FIFA Council, the world football decision-making body.

Out of the contenders, South Korea is the best FIFA-ranked at No 37, followed by China (81), Philippines (122) and Kuwait (168). Kuwait is suspended by the IOC & FIFA but the FIFA Statutes allow nomination from any member association for FIFA positions.

Outgoing Football Association of Singapore (FAS) President Zainudin Nordin, who earlier wanted to get into the FIFA Executive Council, made a mess of the proceedings last September when he shockingly put a solitary stubborn vote in the 42-1 climax in Goa, India.

Several leading Asian newspapers blasted the 52-year-old Zainudin for acting like a dissident ‘Lone Ranger’, with the revolutionary vote clearly against the spirit of Asian and/or Asean solidarity.

Even the mood at FAS headquarters was one of Zainudin shooting himself in the foot, with the lone solitary, and non-AFC solidarity vote. Some wondered if he had acted singularly or with the approval of the FAS executive council. Or even with the Asean Football Federation (AFF), wherein all the Asean delegates voted for a harmonious AFC protest against FIFA.

AFC inside sources say Singapore’s decision to pull out was a “smart cautious move” as there’s “absolutely no chance of a Singapore candidate getting reasonable votes”.

“It’s a certainty. Majority of the AFC delegates will surely vote against any Singapore candidate because of Zainudin Nordin’s decision not to play ball in solidarity with AFC spirit,” said a top-ranking official from South Asia, which represents countries in the Indian sub-continent. He asked not to be named. 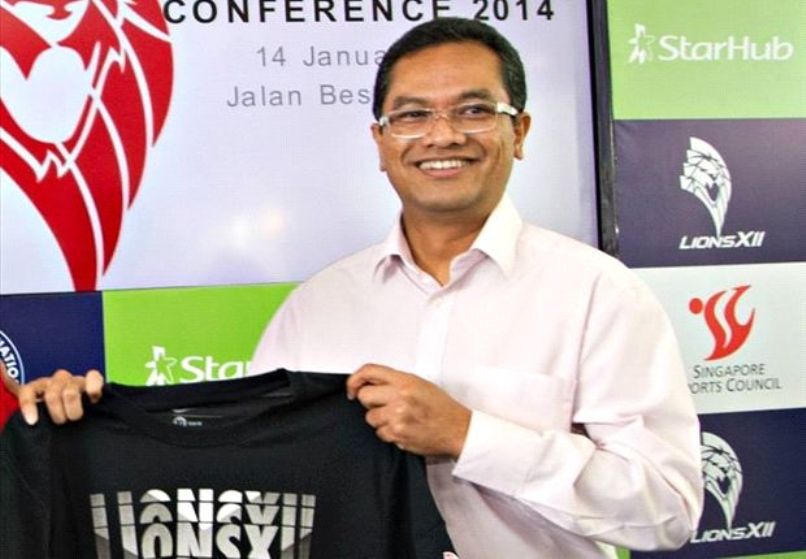 It is learnt the immediate FAS decision not to contest was made as a “foregone conclusion” because the Transitional Council, temporarily headed by lawyer Lim Kia Tong, only has a mandate until March 31 and cannot make longer-term decisions to contest the FIFA polls.

Until democratic elections are held, abiding by the FIFA constitution of non-government interference, the FAS appear to be in temporary limbo with no internal or international standing.

“We must quickly get the house in order,” said a senior transitional council member. “Nothing can be done until FAS completes the first democratic elections in over three decades and picks the candidates from the FAS-affiliated clubs.” 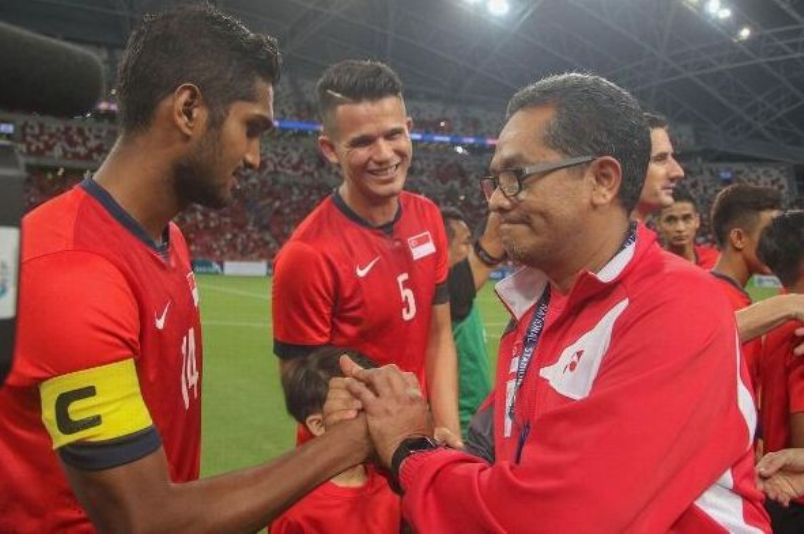 Perhaps selfishly, Zainudin, a former Member of Parliament & Mayor of Central CDC, wanted a quick high shot at the FIFA ladder to spearhead the proposed Asean Super League (ASL) between domestic clubs sides, under the Asean Football Federation (AFF) umbrella. The ASL was touted as his “brain child” to develop regional football.

But now this is not getting off the starting block, even in securing FIFA approval, as there remains very stern opposition in majority of South-East Asia. And this could kill his dream project at its womb-stage.

He has no formal post at the FAS as he has made it clear he’s not contesting the upcoming FAS polls. He has not been seen at any football event for the past four months. And on February 1, Zainudin offered further evidence to stay away from football by taking up a new career position at ITE (Institute of Technical Education) College East as Deputy Principal.

Those who have submitted their candidatures will contest the election at the AFC Congress on May 8 in Bahrain. The final and confirmed list of candidates will be published as soon as the eligibility checks have been conducted.

Australian Moya Dodd, formerly a co-opted member of the old FIFA Executive Committee, will take on Mahfuza Ahkter of Bangladesh, Han Un-gyong of North Korea and Susan R. A. Shalabi of Palestine for the sole woman’s post.

The four successful candidates at May’s AFC congress in Bahrain will represent Asia on the body along with Bahraini Vice President Sheikh Salman Bin Ebrahim Al Khalifa, also the head of the AFC, and members from Japan and Malaysia.

Singapore’s only consolation at the May 8 polls will be Lim Kia Tong, who sits in AFC Electoral Committee chaired by Randall Cunliffe (Guam) and Mr Muhannad Fahmi Hamad (Bahrain). The Committee is responsible for the organisation, running and supervision of the elective Congress.

Singapore’s forced absence for the FIFA Executive Council polls is indeed a blessing in disguise as the FAS picks up its organisational pieces to put the Jalan Besar headquarters in good order. A smart move, whichever way you look at it.