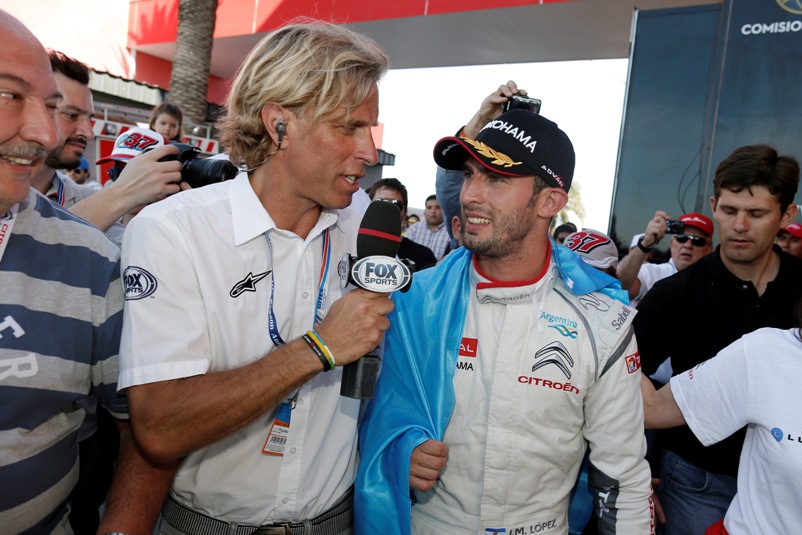 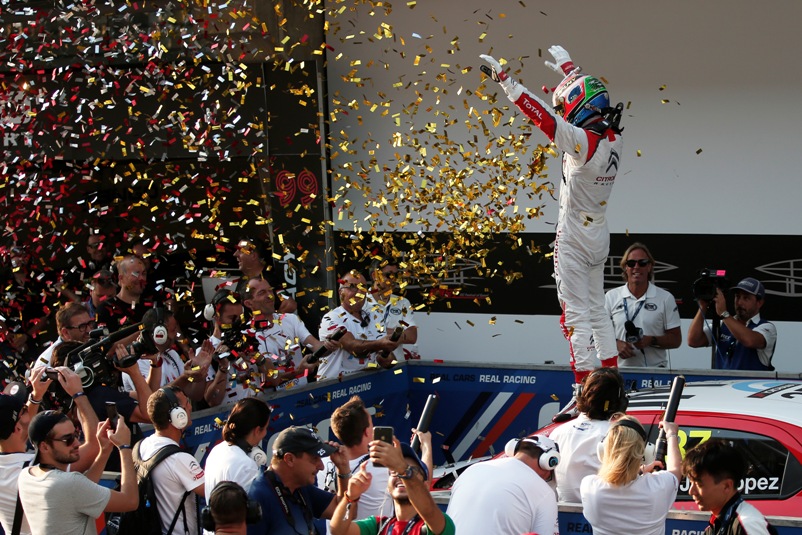 Live coverage of qualifying, WTCC MAC3 and all races in 2017

The FIA World Touring Car Championship will continue to be televised live on FOX Sports Latin America in 2017, ensuring fans in that region – particularly in Argentina where the WTCC is hugely popular – are treated to the drama and excitement from the all-action race series.

As well as broadcasting live coverage of qualifying, the Manufacturers Against the Clock (WTCC MAC3) team time trial and all races, FOX Sports will screen the WTCC All Access magazine programme, the season review and exclusive interviews with any drivers from the FOX Sports Latin America territory racing in the championship.

François Ribeiro, Head of Eurosport Events, the WTCC promoter, said: “FOX Sports has been a good supporter of the WTCC over the years. It followed José María López’s triple title-winning exploits by sending a reporter and camera operator to each event. For the 2016 season-closing race in Qatar it added Argentine football legend Gabriel Batistuta to its presenting team to demonstrate its commitment to the championship and quality programming. I am glad we are carrying on with them on WTCC, and I am certain that top South American drivers will fight for wins this year.”