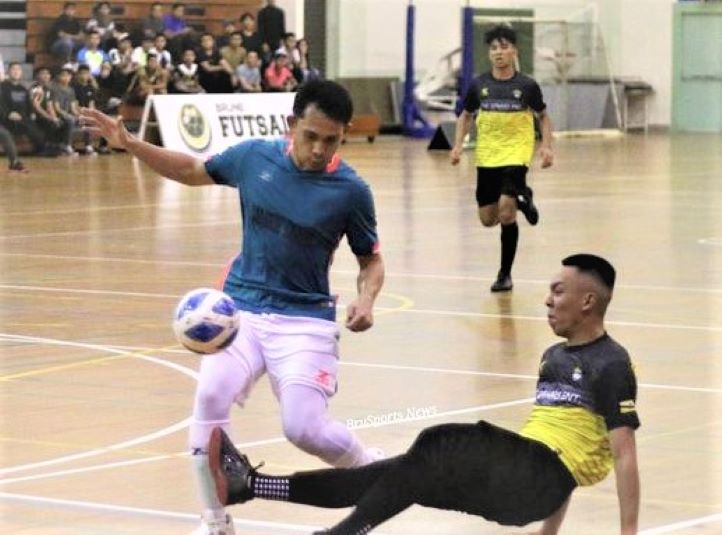 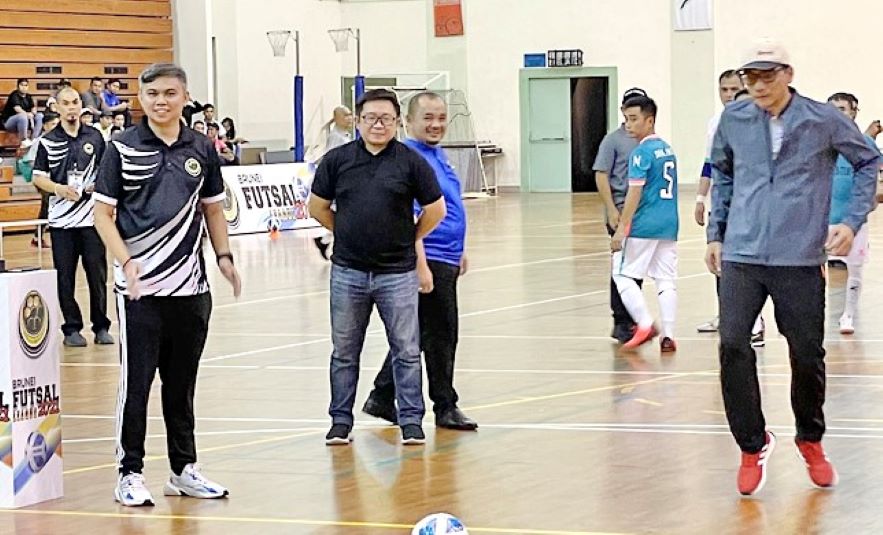 After a three-year absence, the Brunei Futsal League 2021 made a smashing return this week with 17 teams set to battle for the crown.

The kick-off match between Qahar FT and Shah United was held at the multi-purpose hall of Hassanal Bolkiah National Sports Complex.

The competition format will be a one-round league with the top four teams from each group advancing to the knockout stage.