Sports247
Home 2020 Spare a thought for the sports industry 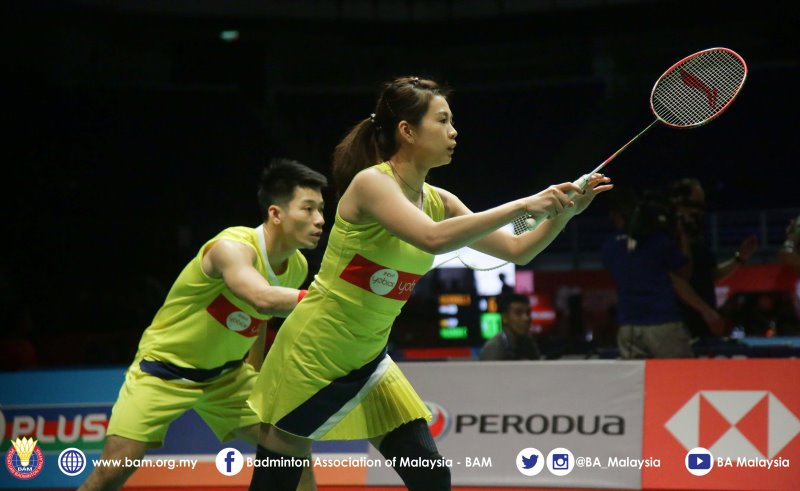 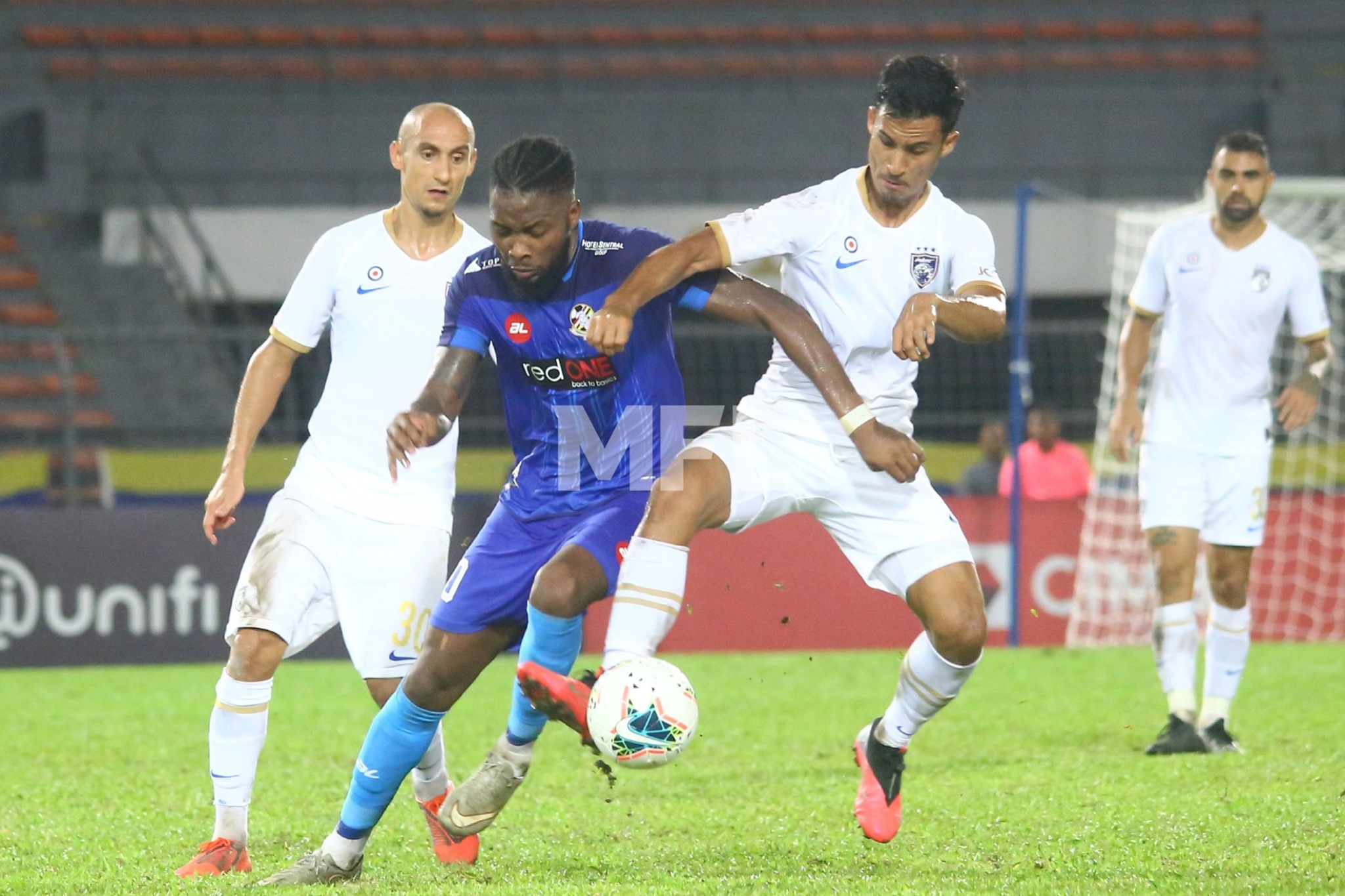 The economic effect on the sports industry has been enormous but there have been some positives coming out from the lockdowns imposed by the governments throughout the world to check the spread of coronavirus (COVID-19).
It is heartening to note that some of the football leagues in the world are expected to resume soon. This includes the much followed English Premier League (EPL) which is expected to resume in June.
The FA of Thailand has written to the government to seek approval of the resumption of the Thai League behind closed doors. Thai League Co – the organizers of the Thai League had followed the government’s directives when they halted the league on March 3.
Nearer home, the Korean League (K-League) is expected to resume on May 8 with three-time champions Jeonbuk Hyundai Motors at home to Suwon Samsung Bluewings at the Jeonju World Cup Stadium.
Vietnam’s V-League is also expected to resume on May 15.
At home, the FA of Malaysia (FAM) and the Malaysian Football League (MFL) had submitted a proposal to the National Security Council and the Ministry of Health for some leeway to resume the M-League which was suspended on March 16.
However, this was shot down by Senior Minister Datuk Seri Ismail Sabri Yaakob, who is also the minister of defense.
This is a rude jolt to sports in Malaysia. Many other sports have been hobbling along since the movement control order (MCO) came into force on March 18. It is not just football but also other sports like badminton, hockey, squash, bowling, swimming, and golf.
The economic effect on the sports scene in Malaysia is going to massive. The M-League is a major victim and it has left a serious financial mess which has affected the administrators, the sponsors, the teams, and the players and not forgetting the broadcasters.
Football, for example, is the number one sport in the country with a population of 32 million. Putting the rich clubs like Johor Darul Takzim aside, others don’t have deep enough pockets to survive.
The sports industry is huge and the domino effect from the lockdowns due to COVID-19 needs the backing of the government to get back on track.
Just like many other leagues are expected to do let the M-League resume with certain conditions to be followed – like playing the matches behind closed doors. On the field cut out the celebrations and make it a must for the players to use masks if the need arises.
Broadcast the matches live as the sports-loving population has been deprived of this entertainment. If time is a factor reduce the league to a single round and workout a new format for the knockout competitions.
Make some sacrifices and adjustments to keep the sports industry alive. Seek expert advice from the authorities as health remains the top priority but spare a thought for those who will be deprived of salaries – and this applies to not only the players and officials.
There are many who are dependent on the continued survival of the sports industry.
They have families to feed and other commitments to adhere to. – BY RIZAL ABDULLAH