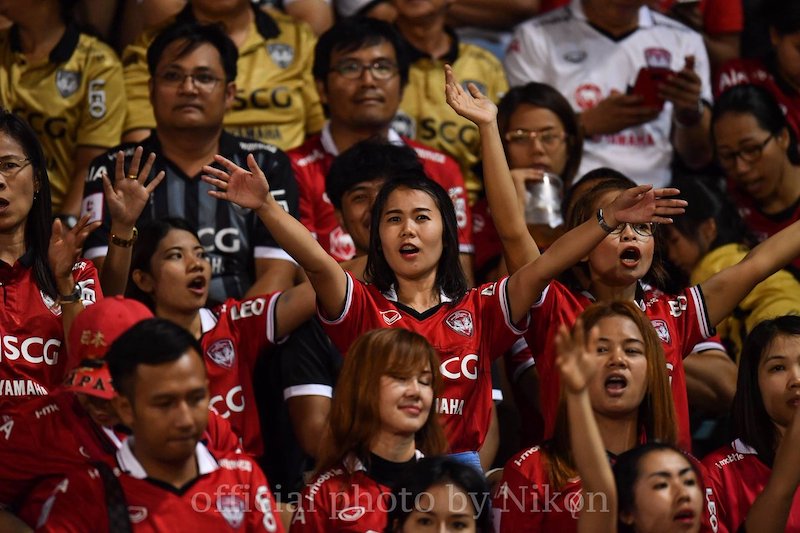 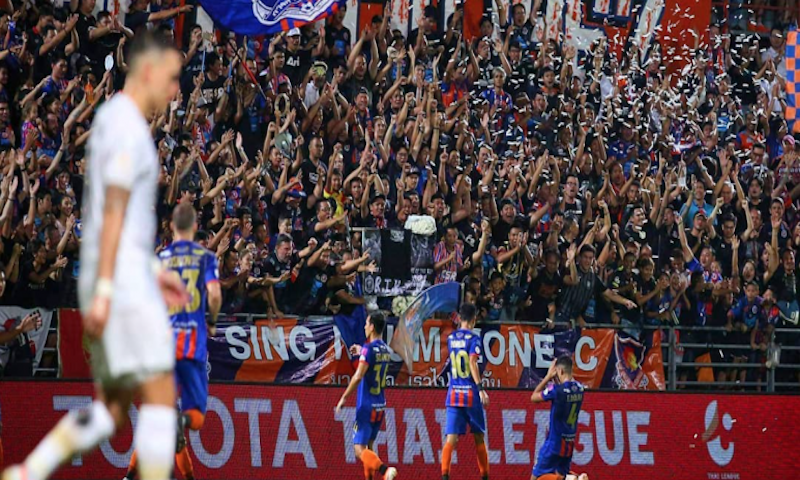 The restart of the 2020 Thai League 1 next month will have fans back at the terraces.

The FA of Thailand (FAT) announced this week that the Centre for Covid-19 Situation Administration (CCSA) has decided to allow fans back into the stadia.

“It is very good news for Thai football and we are ready to have fans at the league games,” said Patit Supaphong, the General Secretary of the FAT.

“We had been expecting the decision, but we still have to wait for official guidelines from the CCSA.

“When the FAT drafted the proposal for the government to let us stage matches behind closed doors, we had also prepared one to allow a limited number of fans at the venue of league matches.

“In our proposal, we had limited the number of spectators to one-fourth of the total capacity of the venue.

“However, the CCSA and the Ministry of Tourism and Sports would have their own ideas on how to go about it, so we better wait for the official guidelines.

“The most important thing is that we have been allowed to have spectators at the venues when the Thai league resume from the fifth round of matches.”

Thai League One will restart on 12 September 2020.