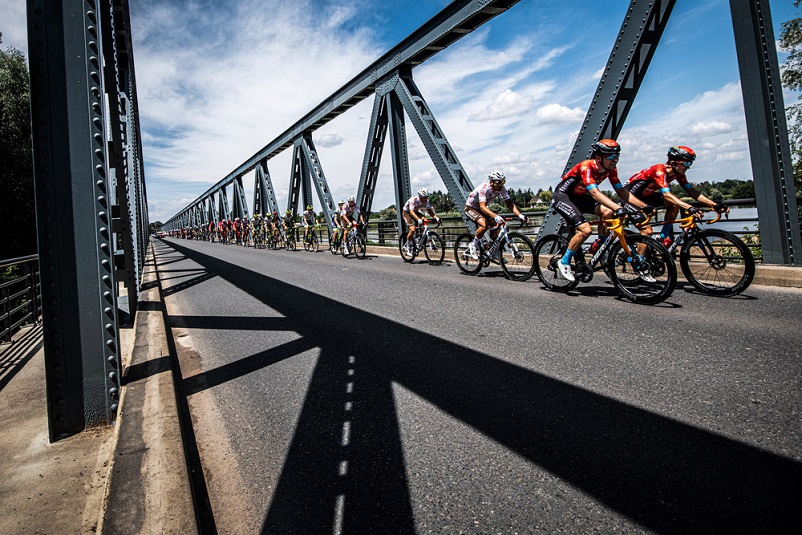 The 12th edition of the UCI WorldTour begins this Sunday, February 20, with the UAE Tour (United Arab Emirates). This season, 18 teams from 12 countries and representing four continents will battle over the 33 events on the calendar.

For 2022 some team names are updated thanks to changes of sponsors. This includes the best team in the 2021 UCI World Ranking: Deceuninck – Quick-Step which becomes Quick-Step Alpha Vinyl Team for four seasons. The “Wolfpack” will be one of the main protagonists in the Classics this year again with Julian Alaphilippe (FRA), Kasper Asgreen (DEN), Florian Sénéchal (FRA) or Fausto Masnada (ITA).

Fabio Jakobsen (NED) and Mark Cavendish (GBR) will compete in the sprints in the absence of Sam Bennett (IRL), who has left for Bora-Hansgrohe, and Remco Evenepoel (BEL) is expected to lead the charge in stage races after the departure of Joao Almeida (POR) for UAE Team Emirates.

The Emirati squad, which already included the double winner of the Tour de France Tadej Pogačar (SLO), has strengthened considerably in the off-season. In addition to Almeida, Marc Soler (ESP) and George Bennett (NZL) have also been recruited to consolidate the close guard of the Slovenian champion. Pascal Ackermann (GER) and Alvaro Hodeg (COL) make up for the departure of sprinter Alexander Kristoff (NOR) to Intermarché-Wanty-Gobert Matériaux.