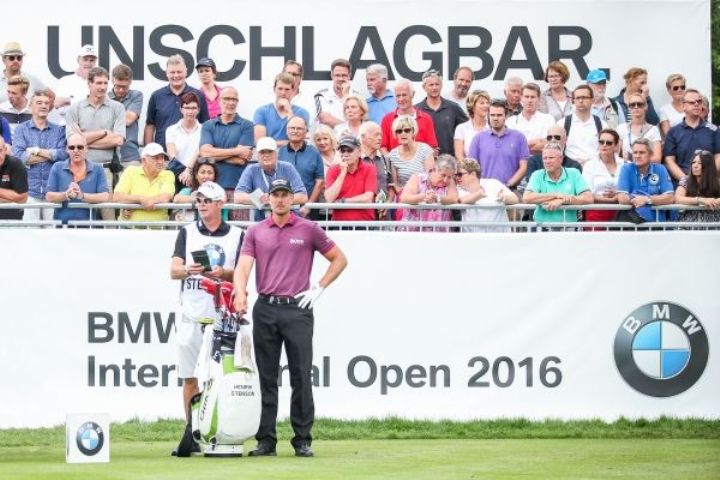 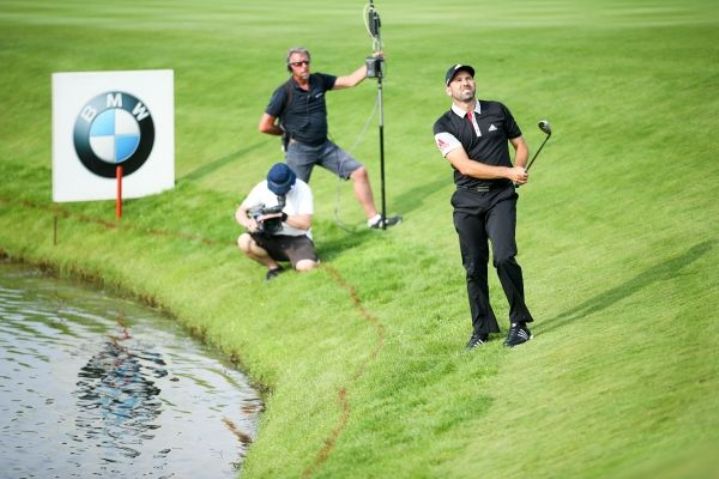 Sweden’s Henrik Stenson showed once again on day two of the BMW International Open (23rd to 26th June at GC Gut Lärchenhof) why he is one of the biggest stars of the international golf scene. A bogey-free round of 65 (-7) saw him draw level with overnight leader Raphaël Jacquelin of France.

Thailand’s Kiradech Aphibarnrat also produced a dazzling round of golf to climb 13 places. These three are tied at the top of the leaderboard on -11 at the halfway point of the tournament.

Stenson, who won the BMW International Open back in 2006, will go into the weekend brimming with confidence following the joint second-lowest round of the day. Only Aphibarnrat und Benjamin Hebert (FRA, -3) outdid the world number seven on Friday, with an eight-under round of 64. Stenson is well-placed to push for a BMW International Open double, and was understandably in a positive mood.

“I was never really in trouble today,” said the 40-year-old. I hit most of the fairways, and most of the greens. I could have been closer on a couple of them, but greed is a terrible thing.”

Behind the three leaders, a host of big names have played themselves into contention ahead of the weekend. Denmark’s Thorbjørn Olesen (-10) rocketed into third place with his second successive round of 67, followed by Zander Lombard (RSA) one shot back on -9.

Sergio García (-5) gave German fans something special to cheer on the eleventh hole: the popular Spaniard hit a hole-in-one from 157 yards to win an exclusive hotel voucher from corporate partner Hilton. This was the second ace of the tournament: Scot Richie Ramsay (-2) had previously won the BMW M760Li xDrive on the 16th.

Bernd Ritthammer (-4) leads the ten-strong German contingent at the iconic European Tour event. The 29-year-old carded four birdies and one bogey on Friday – a result that seemed to surprise even him a little: “My long game was not as good as yesterday, but my putting was much better. It is actually quite funny that I came away with a -3 today and only -1 yesterday. I feel right at home here. I compliment BMW on the great organisation. I may not have played a Major yet, but I cannot imagine it getting much better than this.”