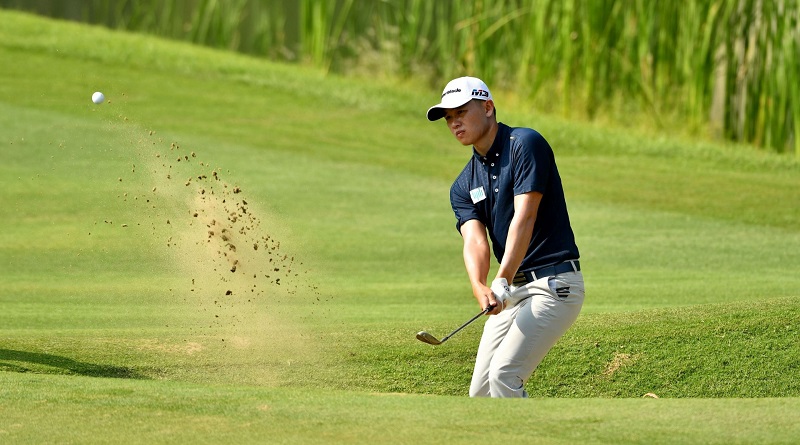 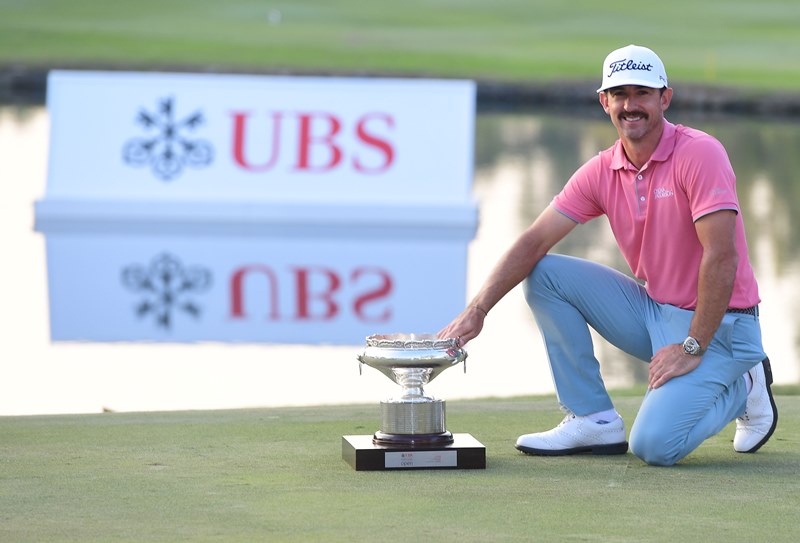 The highly anticipated Bandar Malaysia Open is set to feature a strong international field, comprising of over 50 Asian Tour champions and five Order of Merit winners, when it gets underway at the Kota Permai Golf and Country Club from March 5 to 8 next week.

A total of 156 players from over 20 countries will be vying for top honours in the US$1 million event, which will be sanctioned by the Asian Tour and in partnership with the Japan Golf Tour Organisation (JGTO).

The 39-year-old Ormsby, who claimed his third Asian Tour victory at the 2020 season-opener in Hong Kong last month, enjoyed his best outing in six previous appearances at the Malaysian Open when he came in tied-11th place in the last edition in 2015.

Japan’s Rikuya Hoshino, who sits in a current 116th place on the Official World Golf Ranking (OWGR), will also make his debut appearance in the prestigious event as the highest ranked player in the elite field.

Ben Leong, who remains the only Malaysian to win an Asian Tour event on home soil with his lone victory coming in 2008, will spearhead the local charge which consists of 36 professionals and 11 amateurs. They are all vying to become the first player to win their National Open which was inaugurated in 1962.

Local veterans S. Murthy, Rashid Ismail and Danny Chia, the first Malaysian winner on the Asian Tour and the first to play all four rounds at The Open, will also be part of the home challenge at the Bandar Malaysia Open, which returns to the Asian Tour schedule after a four-year hiatus.

Rashid was part of the team with Chia who qualified for the Argentina World Cup in 2000 while Murthy played for Malaysia between 1990 to 1996 and has been an active player on the domestic circuit and the Asian Development Tour (ADT) in recent years.

India’s Anirban Lahiri along with Thai stars Thongchai Jaidee and Kiradech Aphibarnrat, Korea’s Noh Seung-yul and compatriot Arjun Atwal have gone on to lift the coveted Asian Tour Order of Merit crowns following their victories in the storied event. 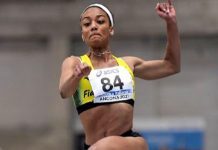 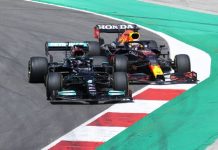 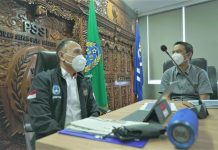 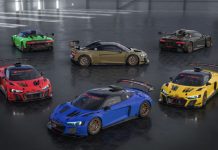