Sports247
Home 2018 Strong chance for Malaysia to make the quarters 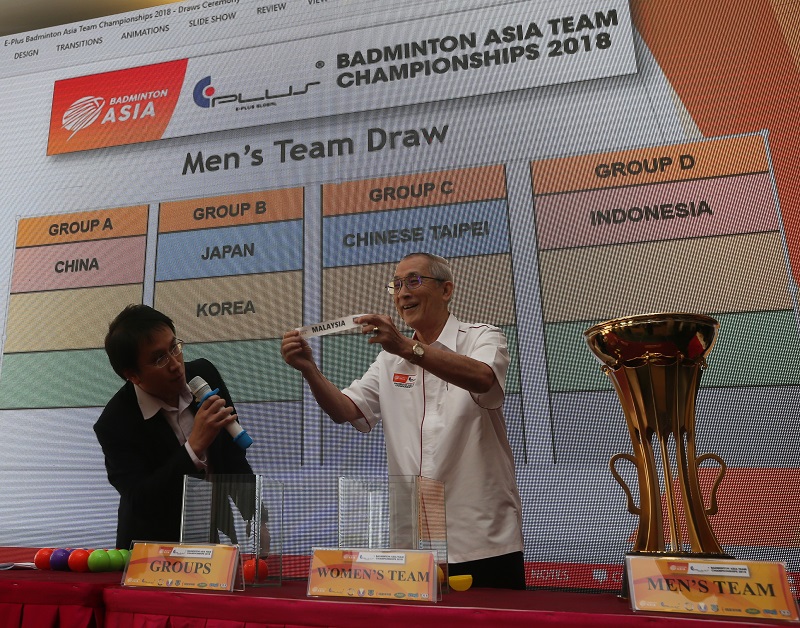 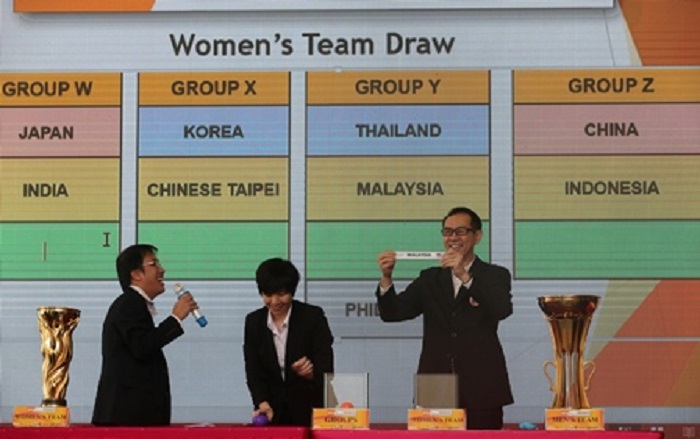 The Badminton Association of Malaysia (BAM) is being optimistic about their chances in the forthcoming Badminton Asia Team Championships which also serves as a qualifying round for the Thomas Cup. To make the last eight, the Malaysians must secure a top two finish in Group C where they were drawn alongside Thailand, Chinese Taipei and Myanmar.

The luck of the draw placed leading seeds, China and Indonesia in other groups. Indonesia, the defending Badminton Asia Team champions, were drawn with India, the Philippines and Maldives in Group D while China have Hong Kong China and Singapore for company. Japan, South Korea, Nepal and Kazkhstan were drawn in Group B.

At the draw ceremony conducted today in Alor Setar, Datuk Ng Chin Chai, BAM honorary secretary, said Malaysia has a strong chance to advance into the quarter-finals. This is when their real battle begins to make the cut for the Thomas Cup Finals in Bangkok in May.

Chin Chai commented Malaysia will have to be cautious with neighbours Thailand in the men’s and women’s group stage. “We have a good draw with Chinese Taipei as the top seed of our group and I think we do have what it takes to beat them. But Thailand is a dark horse within our group and they can pose a challenge.

Topping the group in the men’s event will create a better chance of making the semifinals as they will avoid the top teams in the quarterfinals.

Chin Chai also said he believes the women can get through to the quarter-finals stage. The Malaysians were drawn in Group Y where they will have Thailand, Vietnam and the Philippines for company. – BY ALVIN OH