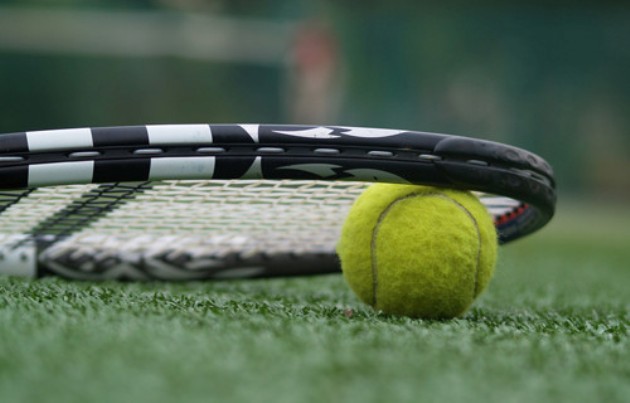 Watch out for Perlis, Even before the 17th edition of Sukma (Malaysia Games) – the biggest sporting event in the country gets underway host Perlis have already created history by sending some of their athletes for overseas training stints.

The athletes sent to train overseas for the first time ever as part of their preparations for Sukma – are all medal prospects in Perlis’ quest to win at least 14 gold medals in front of their home supporters.

Perlis state executive councillor for Youth and Sports YB Abdul Jamil Saad said: “We want to create history on all fronts. This is the first time in the history we are playing host since the inception of the Games in 1986”

“This is the first time in the history of the Games that we have sent our athletes for overseas training as part of our preparations for Sukma. They are all gold medal prospects and we are counting on them to deliver in our quest to win 14 gold medals, which itself will be history.”

Yus Sazrin, 16, a student of Sekolah Menengah Zailatul Shahrin in Kangar represented Malaysia in the junior Fed Cup and Koay, who is now studying at SM Hartamas in Kuala Lumpur after getting admitted to the national tennis academy, played in the junior Davis Cup in Sarawak recently.

Yus Sazrin is the national junior Under-16 champion and one of the best tennis prospect in the country. Perlis’ best in tennis in Sukma so far was winning a silver medal in 1996 in Selangor.

Apart from the individual events, Perlis are also counting on striking gold in the team event.

Ten Perlis canoeists were sent to Thailand for training under a Bulgarian coach in Bangkok while five weightlifters underwent training in Jakarta under the Indonesian national coach.

“We are targeting 14 golds, based on the assessment of the athletes during training. Our previous was only six gold medals,” said Abdul Jamil, adding that Perlis also hope to strike gold medals in lawn bowls and taekwondo and pull off a surprise or two in other events.

“This is the best prepared Perlis contingent to the games and we will compete in every event that will be held in this Games. We have not left any stones unturned in our preparations.”