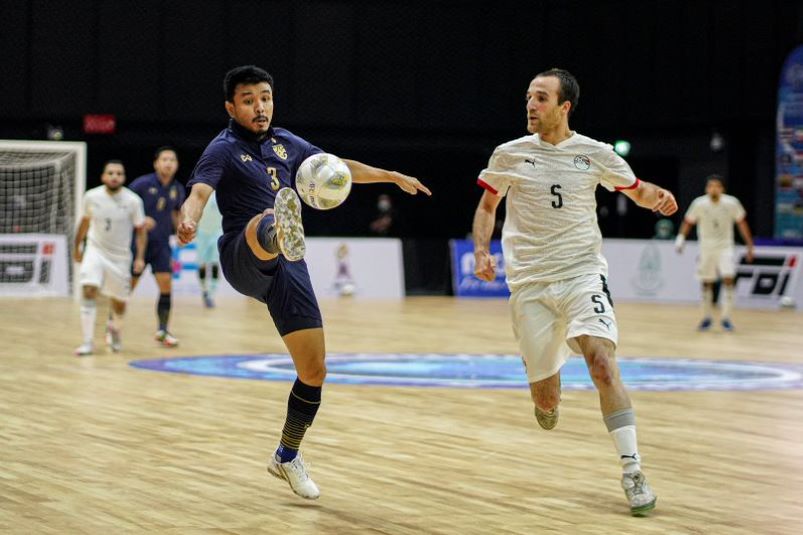 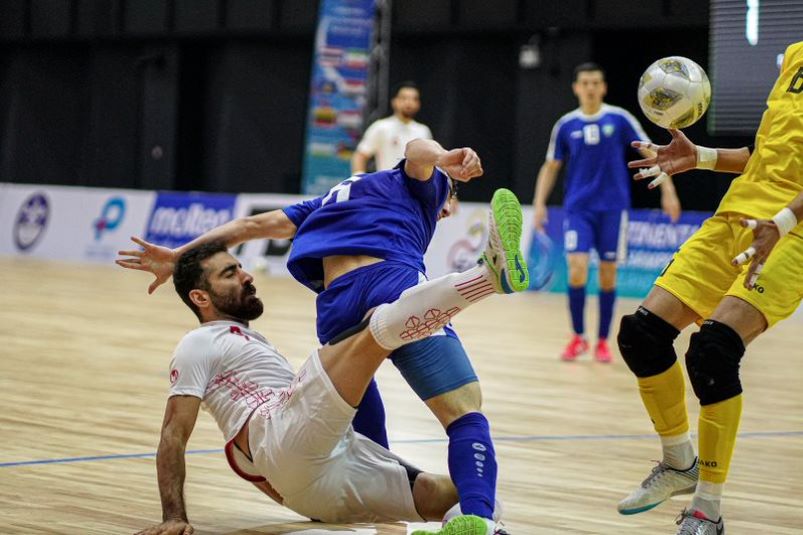 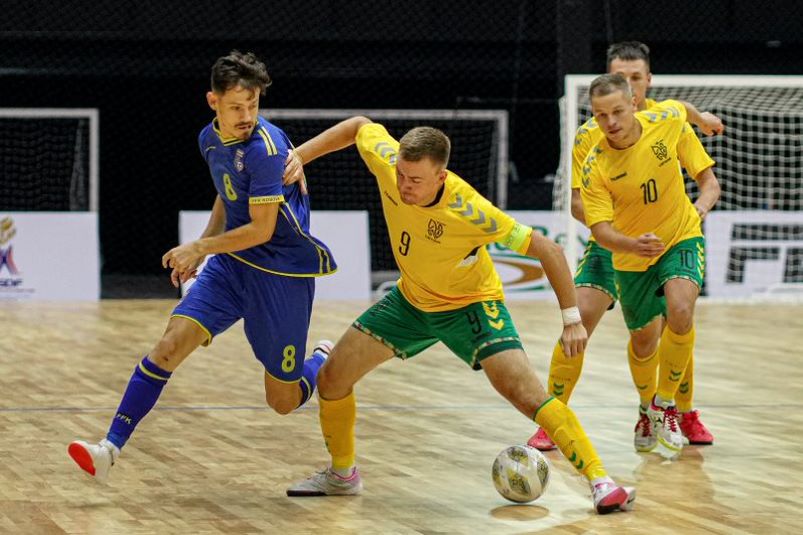 Two-goal hero Suphawut Thueanklang scored the winner to put Thailand in the final of the 2021 Continental Futsal Championship following their close 3-2 win over Egypt in the semifinal tie that was played earlier today at the Show DC Hall 1, Show DC Shopping Centre.

The Thais will take on powerhouse Iran, who edged Uzbekistan 7-5 in the other semifinal that was played earlier.

Against Egypt, it was Suphawut who grabbed the lead for Thailand in the 14th minute only to see the Middle East side stormed back with two quick goals from Alaa Mohamed Mahmoud Eissa (24th) and Mohamed Said Mohamed (25th).

And while partner Mohammad Osamanmusa put Thailand back on level terms in the 29th minute, it was Suphawut who grabbed the winner three minutes later for the win.

In the meantime, Iran were made to work hard before they were able to pull off a 7-5 win over Uzbekistan.

It was the Uzbeks who went ahead in the fifth minute of play through Usmonov Akbar before Iran fought back with the equaliser just moments later with a Behzad Azimi Yancheshmeh strike.

Ropiev Ikhtiyor then put Uzbekistan in front again in the eighth minute as Iran then struck two quick goals – Farhad Tavokali Roozbahani (15th minute) and Aliasghar Hassan (16th) – for them to take a 3-2 lead at the break.

The score went up to 5-4 for Iran off goals from Aliereza Samimi (27th) and Farhad (31st) as the Uzbeks replied through Ropiev (30th) and Rakhmatov Dilshod (33rd).

Iran then stepped up a gear with a brace from Saeid Ahmad Abbasi (38th and 39th minute) for the 7-4 lead as an own goal from Aliasghar (39th) settled the scoreline.