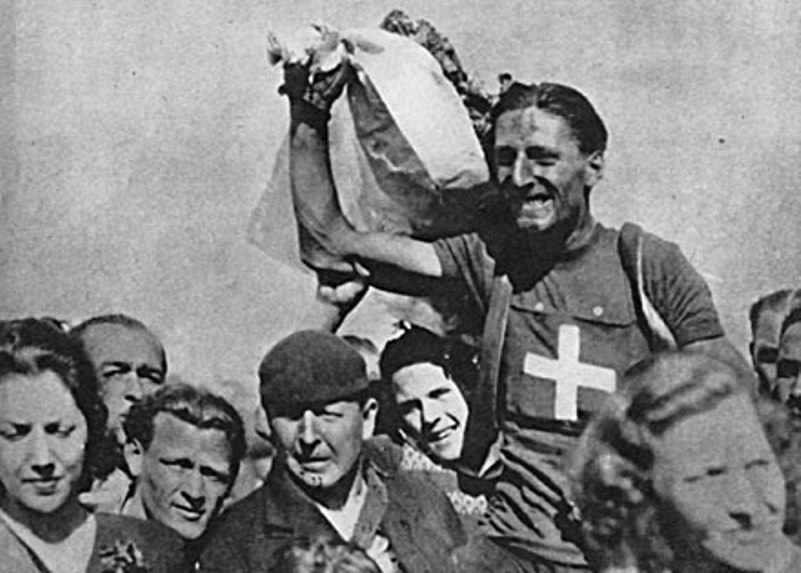 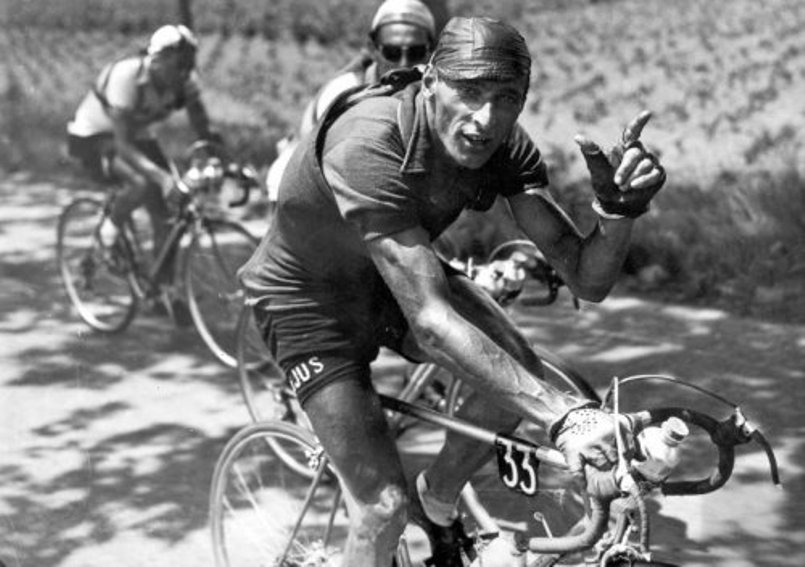 The Zurich native died in a hospital Thursday in his home town after suffering from a series of health problems, ATS said.

Kubler’s 1950 Tour win kicked off a mini-golden era in Swiss cycling, with his countrymen Hugo Koblet claiming the sport’s top prize a year later. No Swiss national has won the Tour since.

Born on July 24, 1919, Kubler was 31 when he won the Tour and had voiced regret that European cycling was shut down during his peak athletic years because of World War Two.

Speaking to L’Equipe Magazine in 2003 on the Tour’s 100-year anniversary, Kubler said he was motivated to achieve cycling glory because of his hardscrabble childhood.

“I became a champion because I was poor,” he told L’Equipe. “I struggled to eat, to have a better life. I won the Tour de France because I dreamt, because I knew that after I would never be poor again.”

Kubler, who retired from cycling in 1957, remained a revered figure in the wealthy alpine nation.

Known by the nickname “Ferdi”, he regularly featured in commercials among other media appearances after his cycling years.

His widow Christina told ATS that Kubler died “peacefully, with a smile on his face”. – Agence France-Presse