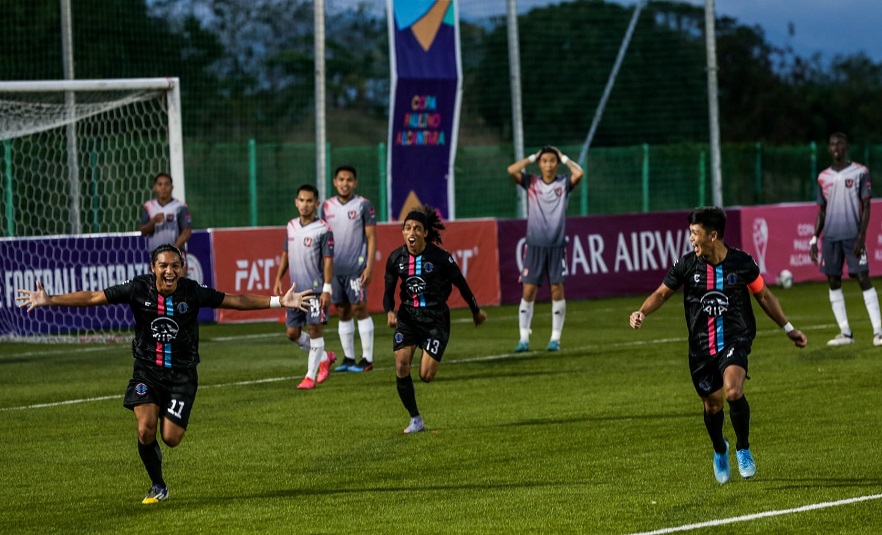 Ten-man Maharlika-Manila came back in the second half behind the Clarino brothers to defeat Mendiola FC 1991, 2-1, Monday for its first win in the Copa Paulino Alcantara at the PFF National Training Centre in Carmona, Cavite.

Jean Clarino came off the bench to produce the equalizer before OJ came through with the winner as Maharlika claimed all three points by spoiling Mendiola’s cup debut.

It was only Maharlika’s second win since its establishment in 2020 while also bouncing back from a 1-0 loss to defending champion Kaya-Iloilo last March 14.