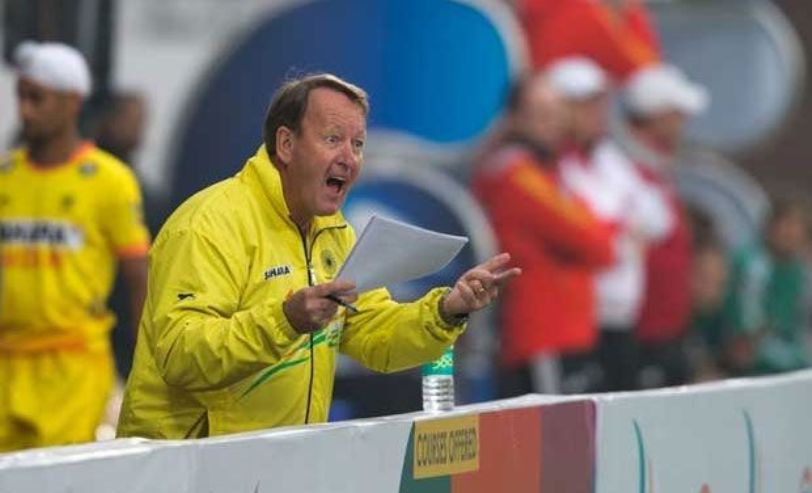 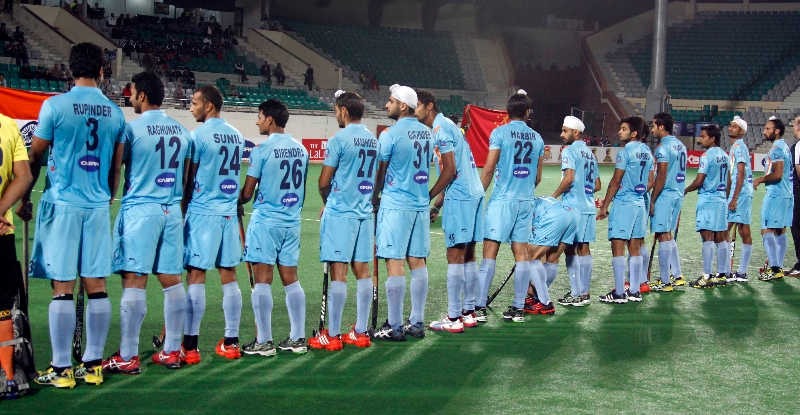 Australian Terry Walsh, who guided India to the Asian Games hockey gold medal after 16 years, has quit the team in a huff, reportedly due to differences with Hockey  India after failing to get his say in the team.

Reports emerging from India said the 60-year-old Walsh who has transformed India hockey, quit because his demand for a greater say in the team decisions and hand-picked support staff were not met by Hockey India.

This is the second time in a month the Australian quit the team. The first was on October 19 – a month before his existing contract expires on November 19 (today). He withdrew his first resignation letter two days later.

Walsh was quoted as saying in the Indian media that he is “finding considerable difficulty adjusting to the decision making style of sporting bureaucracy in India” which is affecting his job.

India won the Asian Games gold medal in Incheon, South Korea, by defeating arch-rivals Pakistan in the final. The gold medal enabled India to qualify for the 2016 Olympics in Rio de Janeiro.

Walsh also guided India to the silver medal in the Glasgow Olympics.

Without doubt Indian hockey as taken an upturn under Walsh and he was looked upon as the man to change India’s fluctuating hockey fortunes in international tournaments.

Another feather in in Walsh’s cap is India’s 3-1 win over world champions Australia in the recent Test series in Australia earlier this month.

India’s next biggie is the Champions Trophy which begins On December 6 in Bhubaneshwar, India. Germany, Argentina and Holland are in the same group as India.