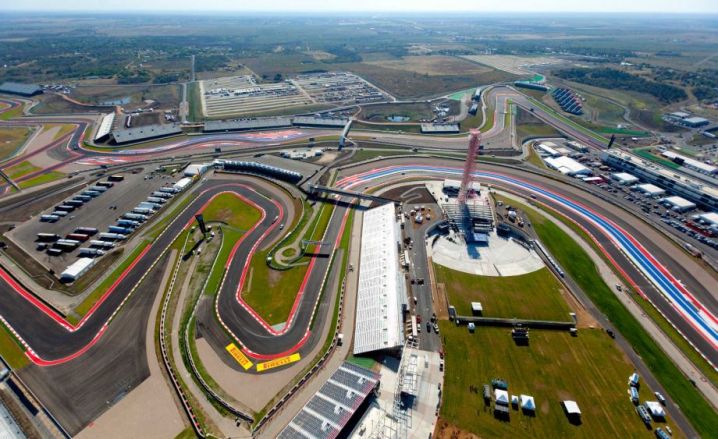 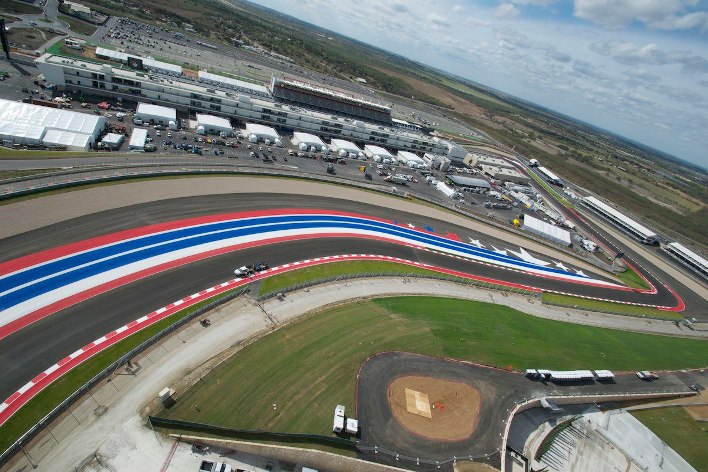 The Circuit of the Americas, the Texas race track tentatively set to host the US Grand Prix Formula One race in October, hinted Tuesday at confirmation the event will be staged.

Officials of the Austin-area course have called a news conference for Wednesday and the speculation is that it will confirm the F1 race will be staged there on October 23.

The F1 website still lists the race as “subject to confirmation” and that is likely because the final fees to the series have not yet been paid.

Fans questioning the status of the event on the Circuit of the Americas twitter page received a reply Tuesday evening — “Let’s have a talk tomorrow morning.”

On the course’s Facebook page was a photo of the sun shining through dark clouds with one caption reading, “The light’s breaking through. Let’s see what tomorrow brings,” and another simply saying, “Onward.” – Agence France-Presse